As all eyes are on Russia for the biggest football show on the planet, the country is experiencing poor hype of the World Cup with just a few hours left to the start of the tournament which is to be held from June 14 to July 15 in 11 Russian cities.

Unlike in 2010 in South Africa and 2014 in Brazil were the hype was extraordinary, Russia is a different case but exceptionally ready in terms of organization of the tournament.

From the airport to different official facilities such as hotels, stadiums and fan fest centres, one can wonder if there is any global showpiece which will be held in this magnificent city.

Unfortunately enough, observers say there has been no equivalent of the PR campaign witnessed prior to the Sochi Winter Olympics, what with the local media playing down the World Cup due to the national team’s rapid decline in fortunes.

For a city gearing up to host one of the world’s biggest sporting events, the initial build-up had been a bit subdued, but it is gathering steam as the tournament’s dates approach.

However, from the tree-lined grand boulevards to its ornate underground train stations, to the monolithic-looking suburbs, Moscow is illuminating and Moscovites are at the forefront of a quest to show Russia in a new light, unfiltered by news stories.

They are eager to show their breathtakingly beautiful city to the world, befittingly enough, through the ‘Beautiful Game’s’ quadrennial showpiece.

And the hosts are waiting for their guests as they seek to present their motherland in a different light, without the Soviet-era stereotypes and haunting stories of the past.

“FIFA World Cup means people from all over the world will converge here. They will stay here and know about Russia and go back with a different image. The perception will change and the spectators will see it in a different light,” a local said, two days before the start of the tournament.

The low hype has been attributed to the Russian team concerns on the pitch. Its national team is the lowest-ranked team to enter the World Cup.

In their three appearances since the collapse of the Soviet Union, in 1994, 2002 and 2014, Russia has failed to reach the knockout stages.

Russia is drawn into a group that has been called by many as the weakest in the history of Worlds Cup.

While Uruguay are the frontrunners by some distance to top the group, teams such as Egypt and Saudi Arabia give the host nation a chance, but still people here don’t seem to be too optimistic of their side shining.

The games have also been plagued by stadium construction delays and concerns about the possibility of fans engaging in hooliganism and racist chants at matches.

However, Russian authorities might seem to care less about the hype of the tournament, but the organizational aspect is a key element they have not left any stone unturned to ensure the success of the global showpiece.

Authorities here are working day and night to draw attention to the World Cup, Russia’s first ever in the tournament’s 88-year-old existence.

As part of the build-up, a light show is organised everyday near the famous Red Square. There are football and World Cup-themed hoardings on buildings, and tournament branding can be seen in front of Manege museum. The Russian capital has dressed itself in a colourful World Cup look.

With 12 matches, including the opening and the final on 15 July, Moscow leads the host venues. The famous Luzhniki Stadium will host the opening game, as well as round-of-16 matches, one semifinal and the final.

The city’s Spartak Stadium will host four group-stage matches and a round-of-16 game.

Hosts Russia take on Saudi Arabia in the World Cup opener on Thursday– and there are clear signs already of the huge security operation which greets fans. 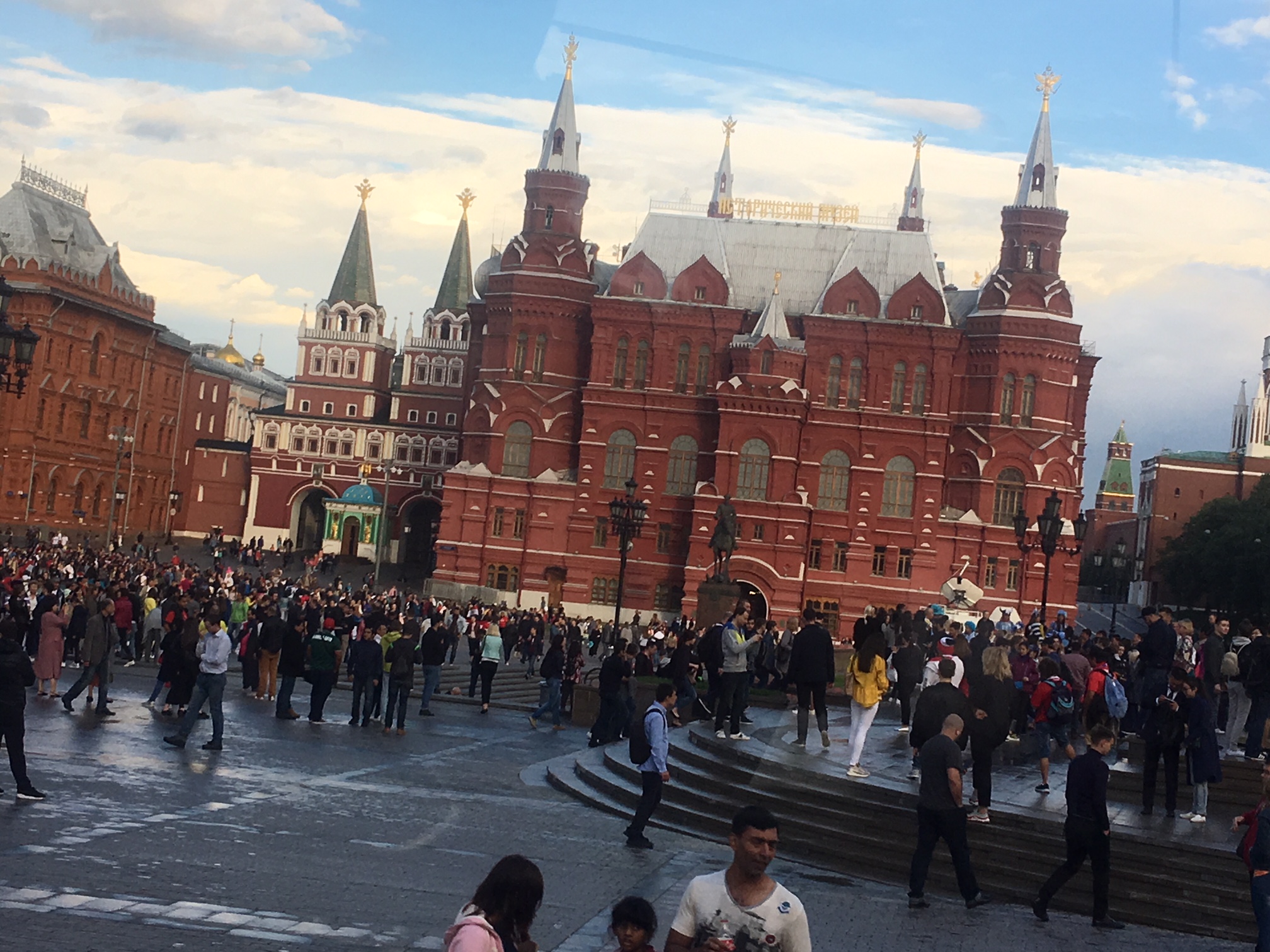 A visible police presence is on show at major metro stations, along with military outside the city’s Luzhniki Stadium, which will host the opener and the final.

The first World Cup staged in the eastern part of Europe will be the most expensive ever and comes as tensions have flared between Russia and the West over alleged chemical-weapons attacks in Syria, the poisoning of a Russian ex-spy in Britain, a new round of U.S. sanctions, Moscow’s interference in Ukraine, and other matters.

Confederation of African Football (CAF) President Ahmad Ahmad has called for the continent to show cohesion in supporting Morocco’s bid for the 2026 FIFA World Cup.

Ahmad, speaking during a CAF meeting on Monday, made his plea two days before the North African nation takes on the United bid from Canada, Mexico and United States at Wednesday’s FIFA Congress. 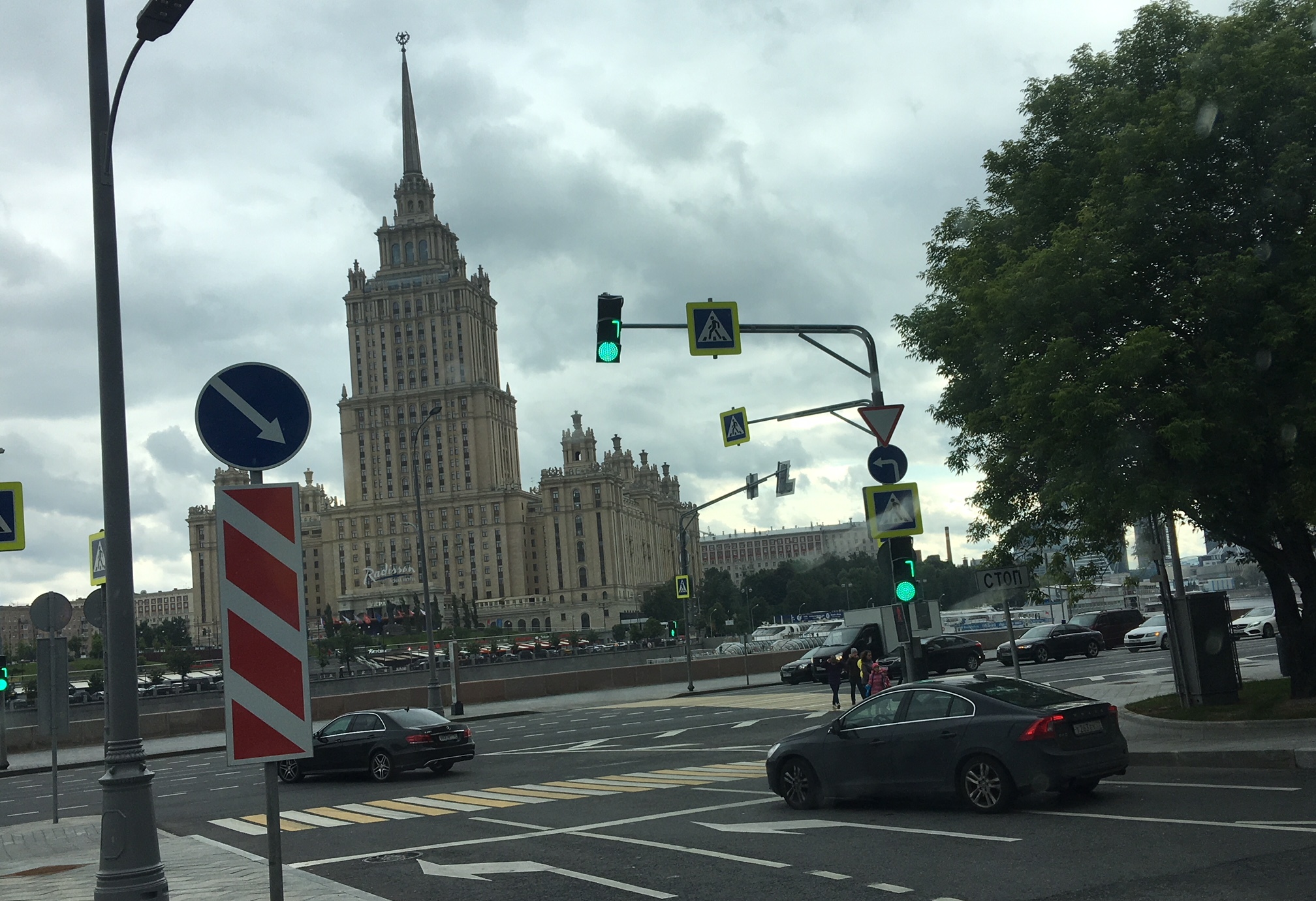 He urged the 50 Member Federations to work together to back the Moroccan bid.

Liberia, Namibia and Zimbabwe all publicly supported the United bid against the wishes of Ahmad. Others, including South Africa, are expected to follow suit.

Six Confederations held meetings on Monday and Tuesday  and both 2026 bids presented at each of the meetings, except for the South American Football Confederation one, where Morocco were not allowed on the grounds that all members had already committed to voting for the United bid. 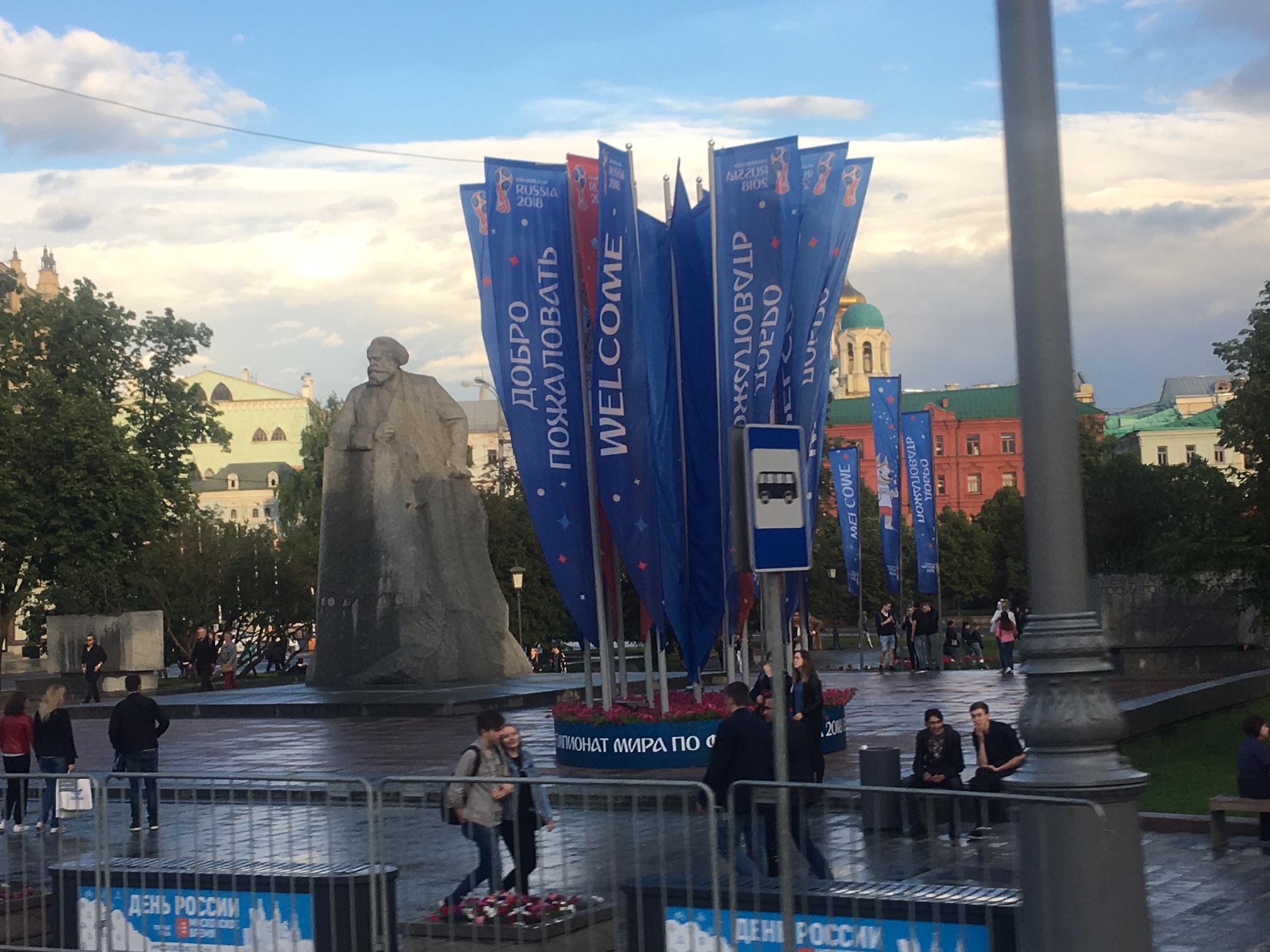 Royal Morocco Football Federation President Fouzi Lekjaa claimed during the CAF meeting that “there is lots of uncertainty” in the financial projections offered by United 2026.