Cup of Excellency, the most esteemed international award given out for top quality coffees is back after a two-year break.

The break was caused by important national event, the presidential election last year.

The competitions organized by Alliance for Coffee Excellence (ACE) – an American non-government organization and Rwanda’s National Agricultural Export Development Board (NAEB), started in 2008.

This years’ sprint kicked-off last week and has now reached the crucial pre-selection stage of 374 registered lots hereafter staging strict competitors contending for their coffees to be sold to the highest international bidders.

This year, ACE increased international standard gauge for best coffee from 84 to 86 score marks – this is the lowest score marks competitors should not go below during the race.

Amongst the competition rules, every competitor presents 3 lots of coffee maximum of two tons overall. Local and international cuppers take samples from these lots for taste.

To stand chances of winning cup of Excellency one ought to have exceptional coffee that has good taste, aroma, flavor and humidity and other details that attract cuppers.

The Cup of Excellence has seen coffee farmers from different districts showcase their best products to a panel of coffee assessors or cuppers.

Top 10 best winners will be selected on 10th August this year, according to officials. 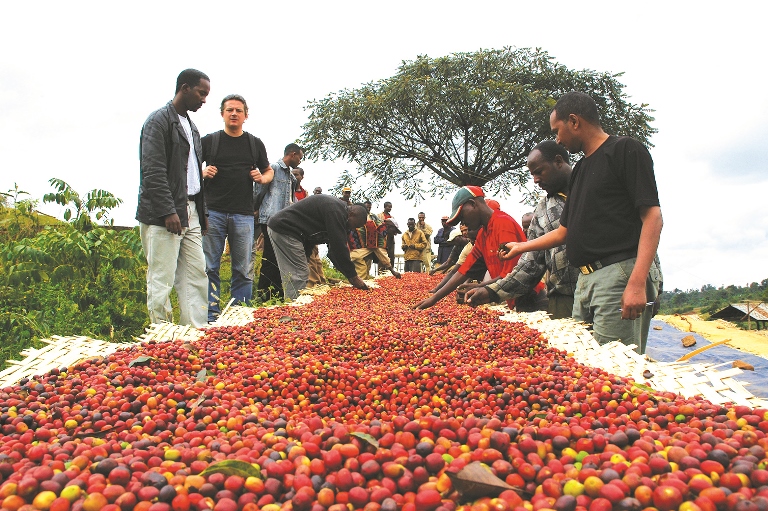 Eng. Eric Ruganaintwari the head of quality assurance and regulations division at NAEB, told KT Press that the best winners are given prizes including; Certificates of good coffee performance.

The best lots of coffee are also auctioned online to the international bestselling coffee point’s few days after the race hence good prices for their products.

In 2015, Muyongwe coffee company won the cup of Excellence and their wining coffee was sold at $81.79 per kilo.

After the auction, about 50% of the auctioned money goes to farmers who supply cherries to the washing stations while the later takes $ 3.3 per kilogram plus 10% of the total income goes to the wining lot.

“We hope to win the cup of excellence this year because we presented quality coffee lots,”Rubanzangabo told KT Press.

Rubanzangabo says they sent 6 lots measuring 2 tons of coffee but only 2 were selected to continue to the pre-selection level. 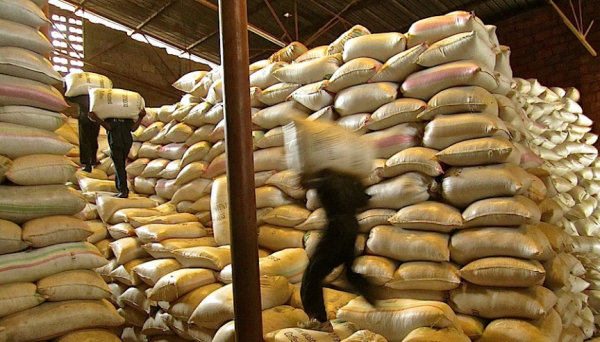 Anastase Minani advisor of Dukunde Ikawa  cooperative in Gakenke told KT Press that they have done enough preparation by selecting their good coffee right from the garden to have the second win after 2010.

“We have done selection of good coffee using, drying and packaging it well and sending it to NAEB for the coffee roasters to test it, we are optimistic to  win this competition,” said.