Women Peacekeepers Converge in Rwanda to Tell their Story 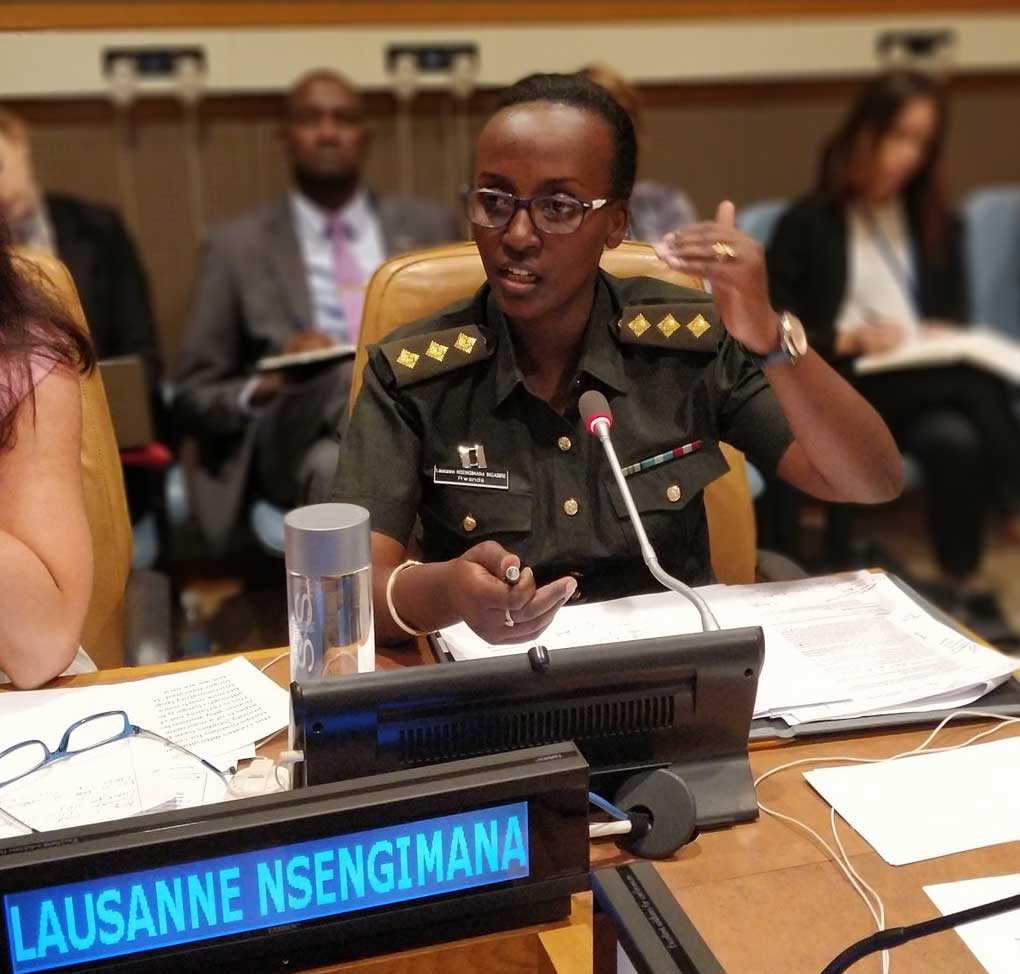 The event due this Wednesday August 22 will involve a panel discussion at the Rwanda Military Academy Conference Hall in Gako, Rwanda, the Ministry of Defense announced Monday.

According to the U.N., while UN Security Council Resolution 1325, which called for female participation in the peace building process, was passed in 2000, as of 2014, women comprised only 3 percent of military personnel and 10 percent of police personnel engaged in UN Peacekeeping missions.

“The number of women deployed in peacekeeping remains too low,” said Head of U.N. Peacekeeping Jean-Pierre Lacroix, in the MoD statement.

“We still have a long way to go to achieve parity and implement the women, peace, and security mandates.”

The UN is working on plan to meet its goal of increasing women peacekeepers by 15 per cent (staff officers and military observers) and 20 per cent police officers by the end of 2018.

Rwanda has deployed hundreds of women soldiers and police to peacekeeping operations in different regions. In 2014, Rwanda’s air force was brought into South Sudan and it included female pilots.

In the troubled Central African Republic (CAR), Rwandan women peacekeepers have been at forefront of restoring order there.

One of them Capt. Lausanne Nsengimana, has been feature increasingly at the United Nations as champion of women plight on the front line of efforts to bring hope to devastated regions.

The mission included 85 women and 75 men who make up a supporting team including; doctors and mechanics

At the event on Wednesday, Rwandan women will be among the panelists. The panelists will be discussing the challenges and the way forward in the betterment of Peacekeeping Operations in the future.

Don’t Cut Your Life Short With Drugs – Kagame To Youth