Home NewsNational Fourth Parliament Starts Business on Friday, But How Ready Is It?
National 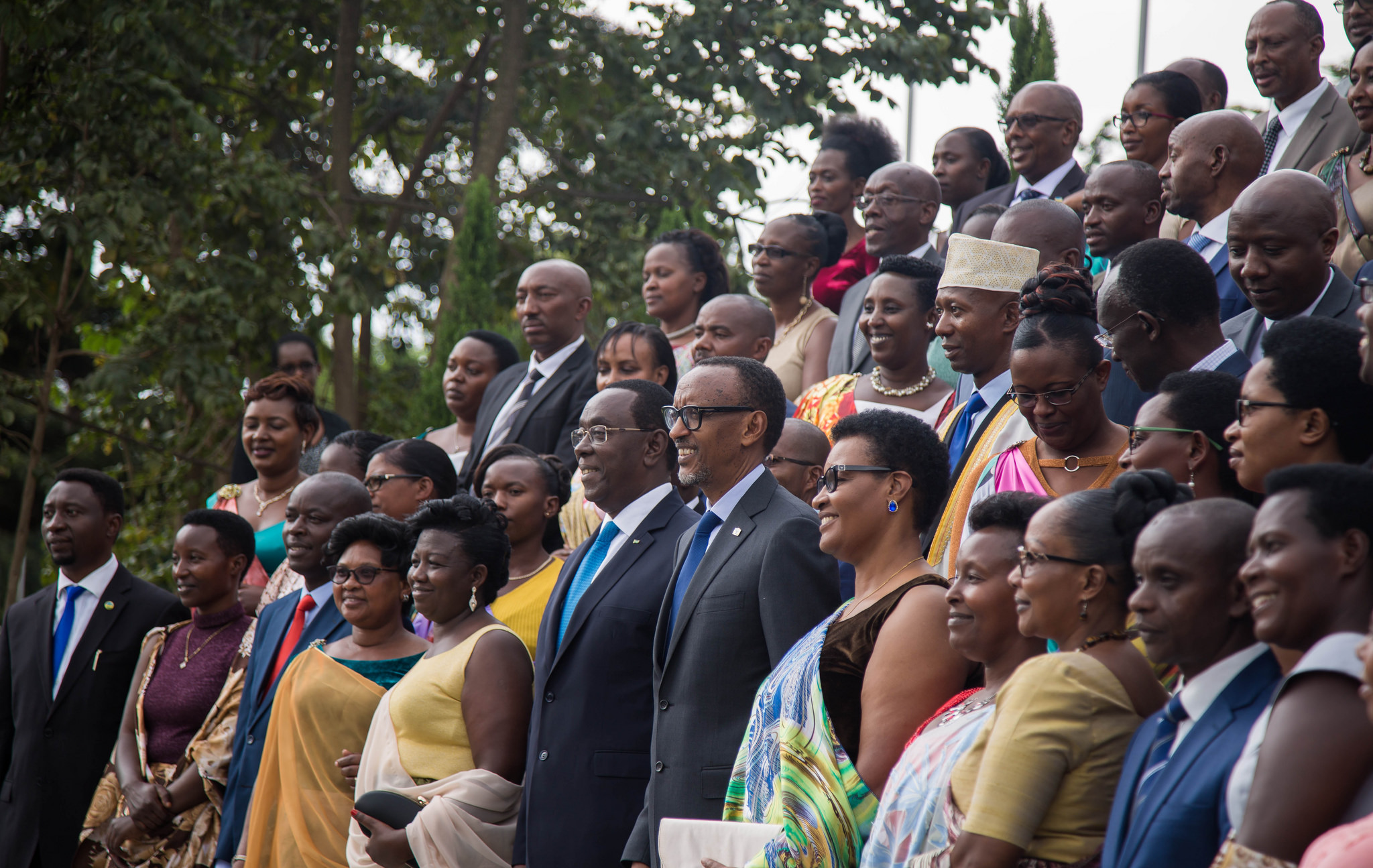 Two weeks after swearing in, the forth parliament which was inaugurated on September 19 is set to officially start business on Thursday – October 5th.

This parliament has a set of exceptions, one of them being the fact that it has representation from most, if not all political parties operating in Rwanda.

Donatille Mukabalisa who served in the third parliament as the Speaker was re-elected in the same position by all lawmakers.

Mukabalisa, from a-5 year experience in the House has a bigger job and will need the help of Mukabagwiza in judicial matters to tackle a silent virus of corruption and impunity that Rwanda has zero tolerance to.

In the previous parliament, MPs in the Public Accounts Committee (PAC) were not happy with the billions of taxpayers’ money which was mismanaged.

Parliament always noted with disappointment the issue from the Auditor General’s report and was concerned that there was little or no attention to it.

“We make recommendations on what needs to be done every year to change this narrative, but the same issues keeps coming back,” former MP Jean Thierry Karemera said in 2017 after a PAC report on embezzled taxpayers’ money in the Auditor General’s Report 2015/16.

For example the above AG’s report shows that there was Rwf12.2 billion that were not accounted for. Institutions which misused the fund did not show supporting documents how the money was spent

Now, that former PAC chairman, MP Juvenal Nkusi is retired from parliament after serving 24 years, the choice of who is next to lead this committee will be very crucial.

Under his chairmanship, parliament had ordered the Prime Minister’s office to evaluate in three months each of the institutions and report back the progress made in following each of the mismanaged areas as recommended by the OAG.

PAC is supposed to help parliament implement what President Paul Kagame asked of them – to follow up every single case of corruption.

PAC will need someone who can, not only analyze reports, but one who is able to question and act. 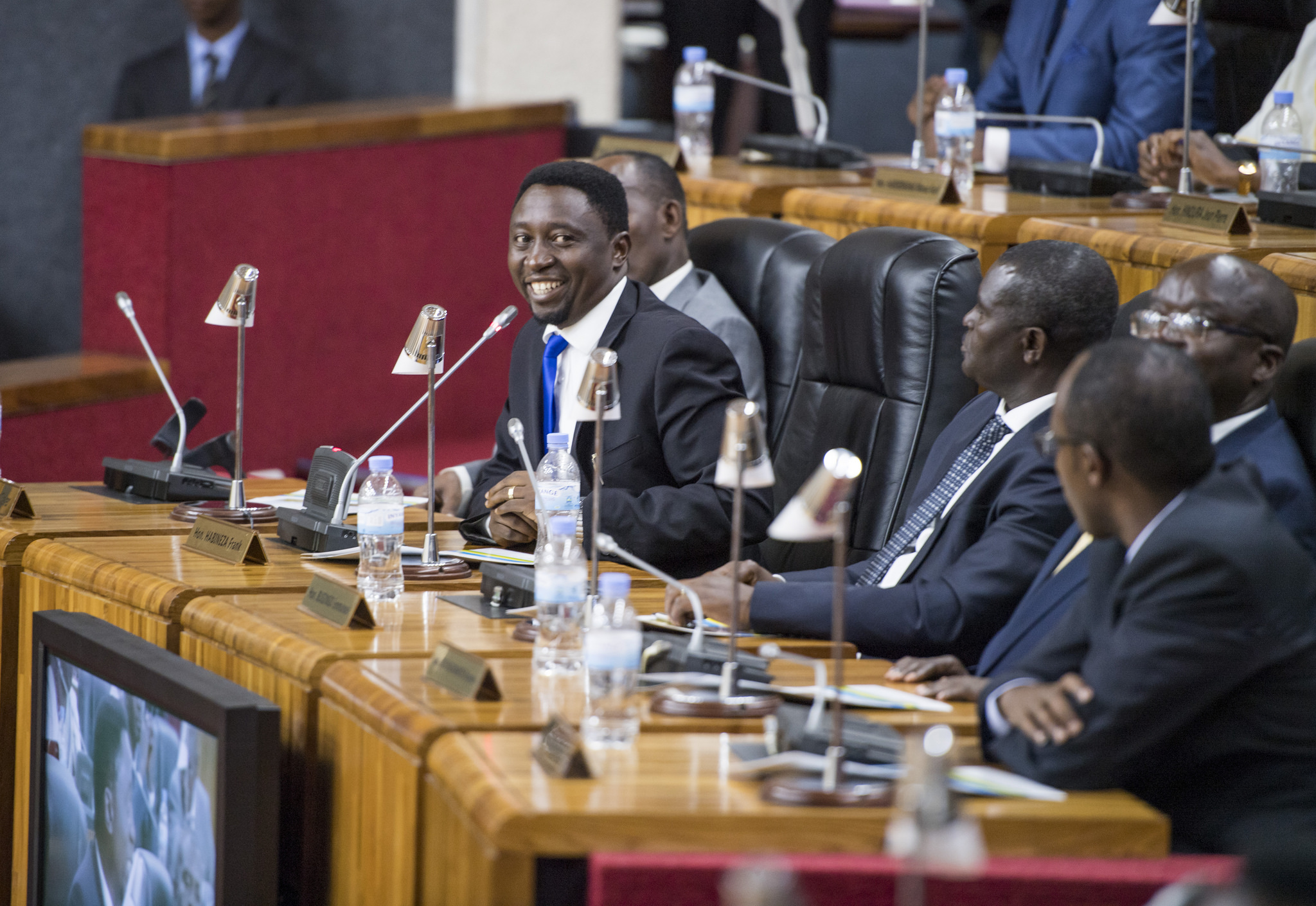 In the third House, MPs worked hard and on time approved relevance for nine bills and passed twenty-three bills into laws, some of which have already been published in the Official Gazette.

In the 4th parliament, women are still the majority and the parliament includes new opposition political parties.

This suggests a sense of more debate, diverse thinking.

For example, from the cause he is supposed to be defending, MP Frank Habineza of Democratic Green Party of Rwanda would advance the issue of Kigali based dumping sites which, the third parliament said, may cause environmental hazard.

Eugene Mussolini, elected to represent people with disability, will have to work more than his predecessor Rusiha Gaston-who managed to influence policy on inclusive education, construction of handicap accessible buildings in Kigali city.

A voice from Christine Murebwayire, from the Private Sector federation who played a pivotal role in advocating for the enhancement of capacity building for local farmers and other agri-business investors will not miss out at a time when government is pushing to revolutionalise the growth of the agriculture sector by 2030.

This parliament may also be interesting with PS Imberakuri party boss, Christine Mukabunani, who almost missed out on the list of MPs because of missing passport photos in her file to the electoral commission during the publication of provisional list. She, later on completed her file.