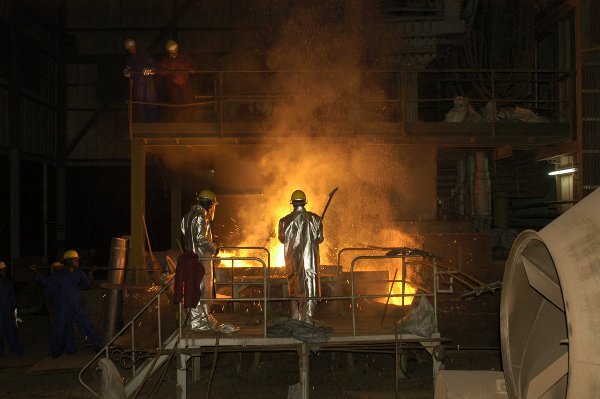 Men at work at Karuruma smelting plant. Rwanda will have a tantalum refinery plant in the next five months

PLG Plc – a Malta-based International (PLG Plc.) a vertically integrated, metallic materials science company which signed deal to build the tantalum refinery plant in Rwanda has extended its deadline for starting to  early February next year.

The construction budget which was initially $16 million has also been reviewed upward to $20Million. The plant will be built in Bugesera district, Eastern Rwanda.

According to the deal  signed in early November last year between PLG Plc , Rwanda Development Board (RDB) and Rwanda Mines, Petroleum and Gas Board, the refinery plant was supposed to be up and running in November this year.

Ray Power – Chief Executive Officer of the PLG Plc announced deadline extension at the three-day general Assembly of the Tantalum-Niobium conference held on Monday in Kigali.

“We were delayed by the engineering designs which we have finally finished successfully. The establishment of the refinery will kick off in February next year,” Ray told KT Press.

“The money has also increased because of the technicalities of putting all the engineering equipment together in London. Shipping logistics is also likely to increase the total cost.”

The plant will have production capacity of 120 metric tons of tantalum production monthly and will collect minerals around Africa to Bugesera, according to Ray.

“We thank the government of Rwanda for unbelievable assistance most especially on quick legislation, there was no corruption at all” Ray told KT Press.

The latter was established in 1973 to support, develop and promote the global tantalum and niobium industries.

On Monday 15, TIC Board of meeting chaired by John Crawley approved the bid that was made early this year. The approval was announced in the sideline of the 59th Annual General Assembly of Tantalum-Niobium at Marriot Hotel – Kigali.

Currently, T.I.C. has around 90 member companies from 25 countries involved with all aspects of the tantalum and niobium industry supply chain, including mining, processing, recycling, metal fabrication, capacitor manufacturing, and medical applications. 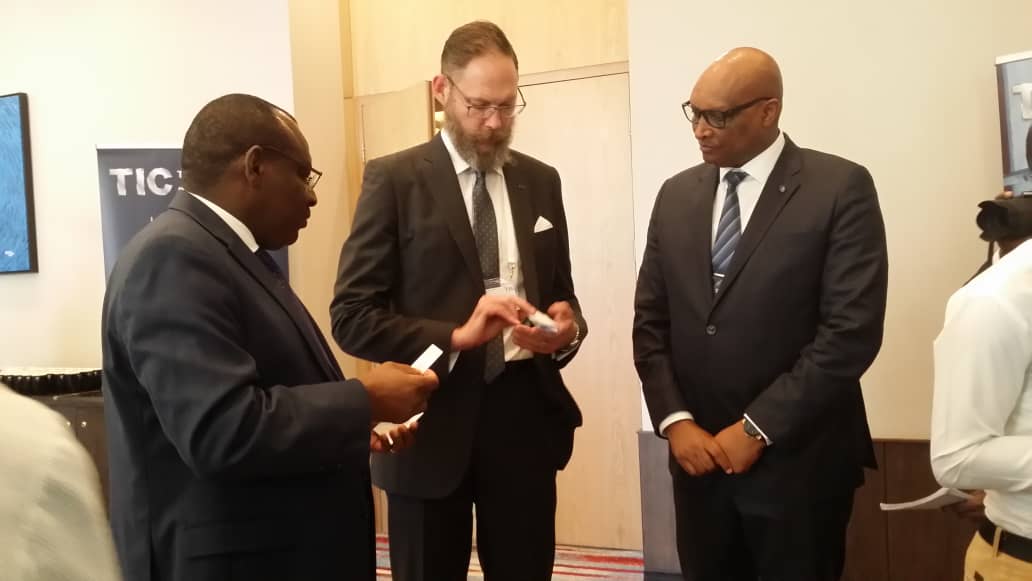 Rwanda Mines, Petroleum and Gas, Chief Executive Officer Francis Gatare said “We are delighted to have this conference in Rwanda. It comes at a time when we are carrying out transformational change in the mining sector.

It is an opportunity to show investors in the mining sector that Rwanda is open to investments that would lead to professional exploration and mining to boost productivity of tantalum and other minerals in the country.”

He further said; “Having Rwanda welcomed in TIC means awareness of tantalum international price, getting ore market and knowing the best technology in mining.”

Rwanda’s tantalum ore is exported to external buyers. Over 2,000 tons were produced and exported for the period of July 2017 to June 2018.

In 2018, the total annual tantalum production is expected to exceed 2,500 tons.