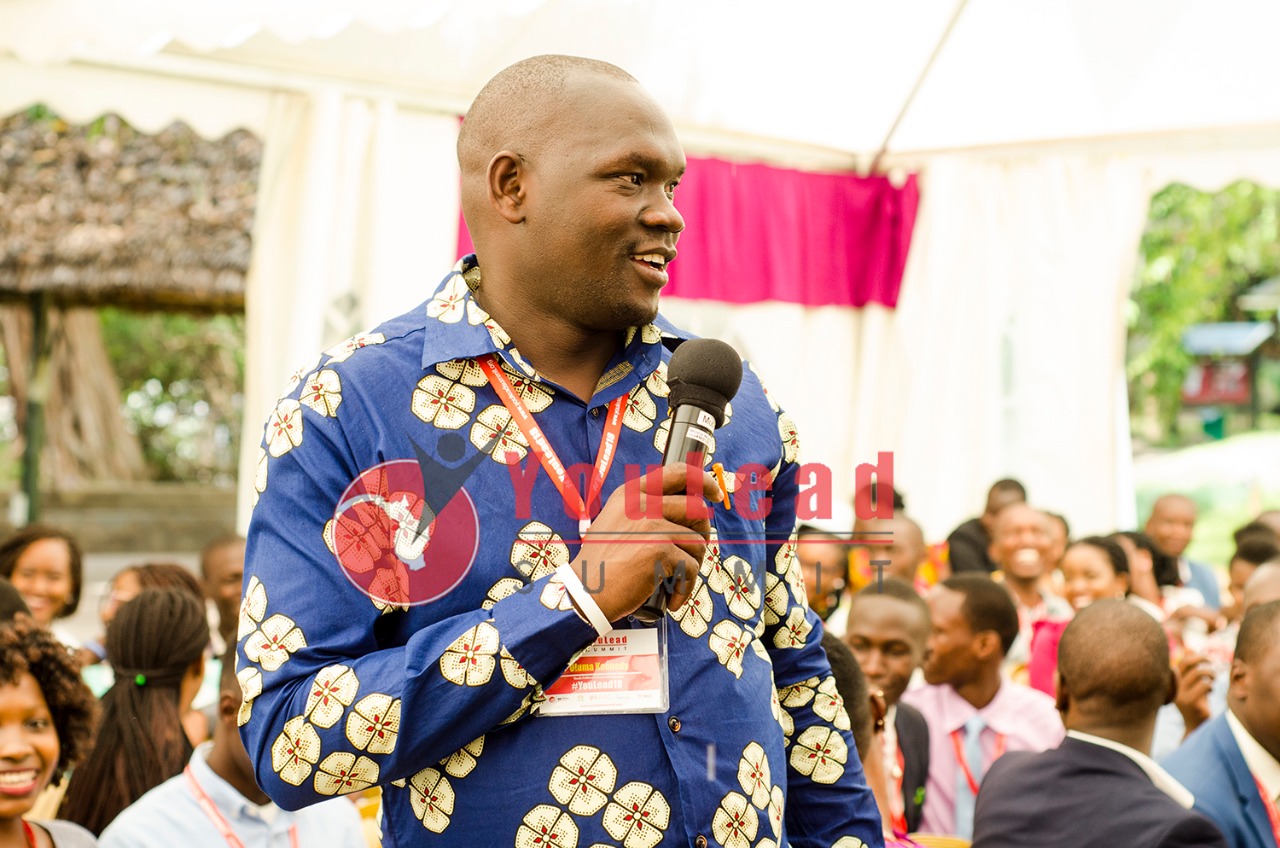 The youth from EAC voiced their concerns

Hundreds of youth from across the East African Community (EAC) member states have appealed to governments to give them more powers to have a say in pushing for the regional integration.

For many years now since the East African Community organisation was formed, it has only been recent that member states came together with bankable projects.

The projects include the free movement of people and construction of a standard gauge railway.

However, the East African youth say that there is still little or no chance in some member states to give them a say in policy implementation in the region.

To deal with such challenges, EAC Secretariat in collaboration with MS-TCDC a Training Centre for Development Cooperation in Eastern and Southern Africa and Germany International Cooperation Agency (GIZ) are hosting the second East Africa Youth Leadership Summit (YOULEAD) from 19th to 21st November 2018 in Arusha, Tanzania.

At the summit, the youth voiced out concerns that they have limited access to decision-making corridors, a trend which they said, should stop.

Others said that it is high time a perception of not listening to young people especially from some leaders in the region must end.

“We no longer need to be seen and not heard. We need to be part of the EAC daily business,” said Clare Mchana from Kenya.

For Dominique Alonga from Rwanda, “EAC needs to move out of the 60-year-old organisation’s model. We need young people to be heard and make decisions that can contribute to our development,” she said.

On the first day of the summit, panelists including political leaders and members of parliament from all EAC member states reiterated the need to revise policies that give youths the floor in all corners of governance.

Ernest Kamanzi – a Rwanda youthful Member of Parliament who was recently elected to the fourth Parliament took the opportunity of the summit to echo his views.

“We need to make sure the youth are involved in all the decision making levels,” said the 28-year-old Kamanzi referring to Rwanda’s model of youth inclusiveness in all leadership positions.

At the summit, the youth were challenged to push their way out of the blocking wall and participate in the regional affairs – by deploying all the resources available.

Upendo Peneza – another young MP from Tanzania, shared a story of how she climbed from scratch to her political career.

“When I started my political journey, I used money from my parents to attend meetings, seminars and political gatherings so that I can thrive in the arena,” she told the youths.

YouLead is one of the platforms initiated in 2017 and is now part of the structured youth engagement in policy and leadership processes of the EAC as provided by the EAC Consultative Dialogue Framework (CDF).

The forum implements provisions of the 2016 EAC Youth Policy, priority 14, which mandates the EAC Secretariat to build networks and partnerships to, ‘Institute an Annual Youth Leaders’ Forum with the EAC Secretary General.

The Summit is being organised under the theme: “Youth Political and Economic Inclusion: Scenario for Sustainable Regional Integration.”