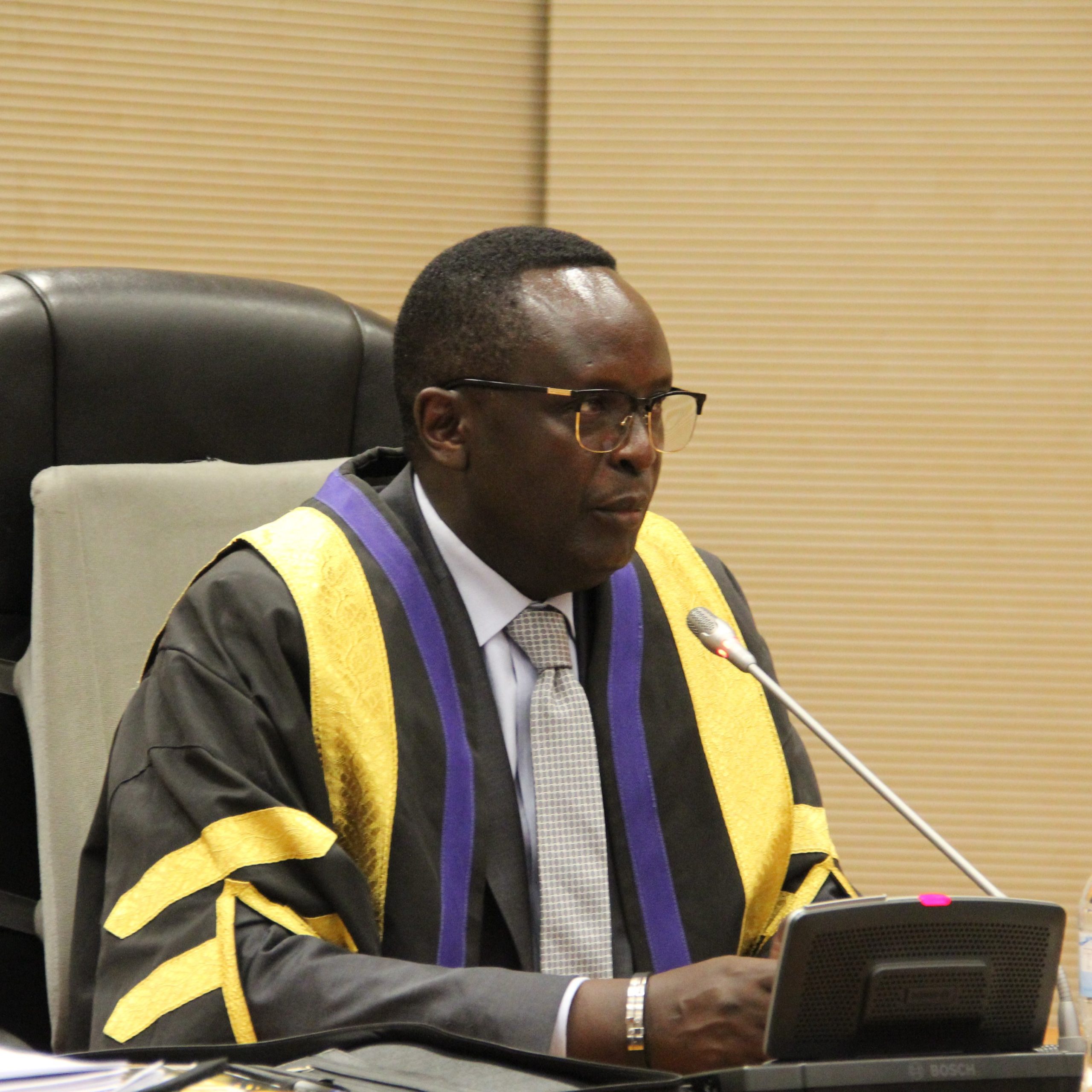 The Speaker of East African Legislative Assembly (EALA) has ordered Counsel to the Community (CTC) to provide information on which countries are behind delays in implementing the East African Community Monetary Union.

This follows days of debates raised by MPs meeting in Kigali at the EALA 1st meeting, 5th Session of the 4th Assembly, in which some said that partner states have refused to make progress on the bill due to lack of consensus on some protocols therein.

For instance, MP Aden Omar Abdikadir (Kenya) during debate on surveillance, compliance and enforcement bill yesterday said the problem of consensus has limited progress because all countries seek to sit on the same table to say yes in order for a crucial bill to be acted upon.

MPs also said that besides the assembly passing crucial bills towards the Monetary Union, the Council of ministers has sat back on the bills – which are supposed to be presented to the EAC Heads of States summit and no update on the progress given despite the collected amendments

Besides the lack of updates on the bill amendment (for example on the Trade bill- formation of the trade and remedies committee), the responsible persons (Council of Ministers) who should be in the house were not in the sessions, including some who were recently sworn-in as Ex-Officials.

MPs had earlier on raised an issue of Article 24 of the monetary union bill which was amended by member states as many didn’t agree on how trade disputes were to be resolved amicably.

The Speaker MP Martin Ngoga was not impressed by this information and asked the CTC to mention which states didn’t comment or respond on the amendments made in the monetary union bill, but Dr. Anthony Kafumbe, the CTC Counsel said that this is a matter still under consideration.

“What is the status of the procedure (to amend), so that we can ask the Secretary General in the next council, since this matter will be there for consideration,” Ngoga asked, wondering why this is treated as confidential.

The next 43rd meeting of the council of ministers is expected to convene 23rd – 28th November 2022 and the agenda will be to amend the rule of procedures, the CTC informed the assembly to the dissatisfaction of the Speaker.

“Now I am ordering you to tell us which partner states have and which ones have not responded, you have a choice to make!” Ngoga asked in his power as Speaker.

“I can provide that information tomorrow morning because I am going to get all the comments and communications we have received,” Kafumbe stated.

On the establishment of a Trade Remedies committee, Kafumbe said that there was only need to amend sub-article 2a (of Article 24) to open membership which was limited to nine member states, and this was to be done by all member states, but none has yet.

However, MP Kennedy Mukulia Ayason (South Sudan), the chairperson on Legal Rules and Privileges said in their report they showed that only Rwanda and Kenya are in the process of ratifying this article and the rest were silent and never gave any information as to why they are not in the process of ratification.

Remembering the recommendations made in 2019 on the formation of the Remedies Committee, MP Francine Rutazana, said that in their oversight they asked the assembly to urge the council to urge member states to conclude ratification of article 24.2a and deposit instruments of ratification by February 2020. 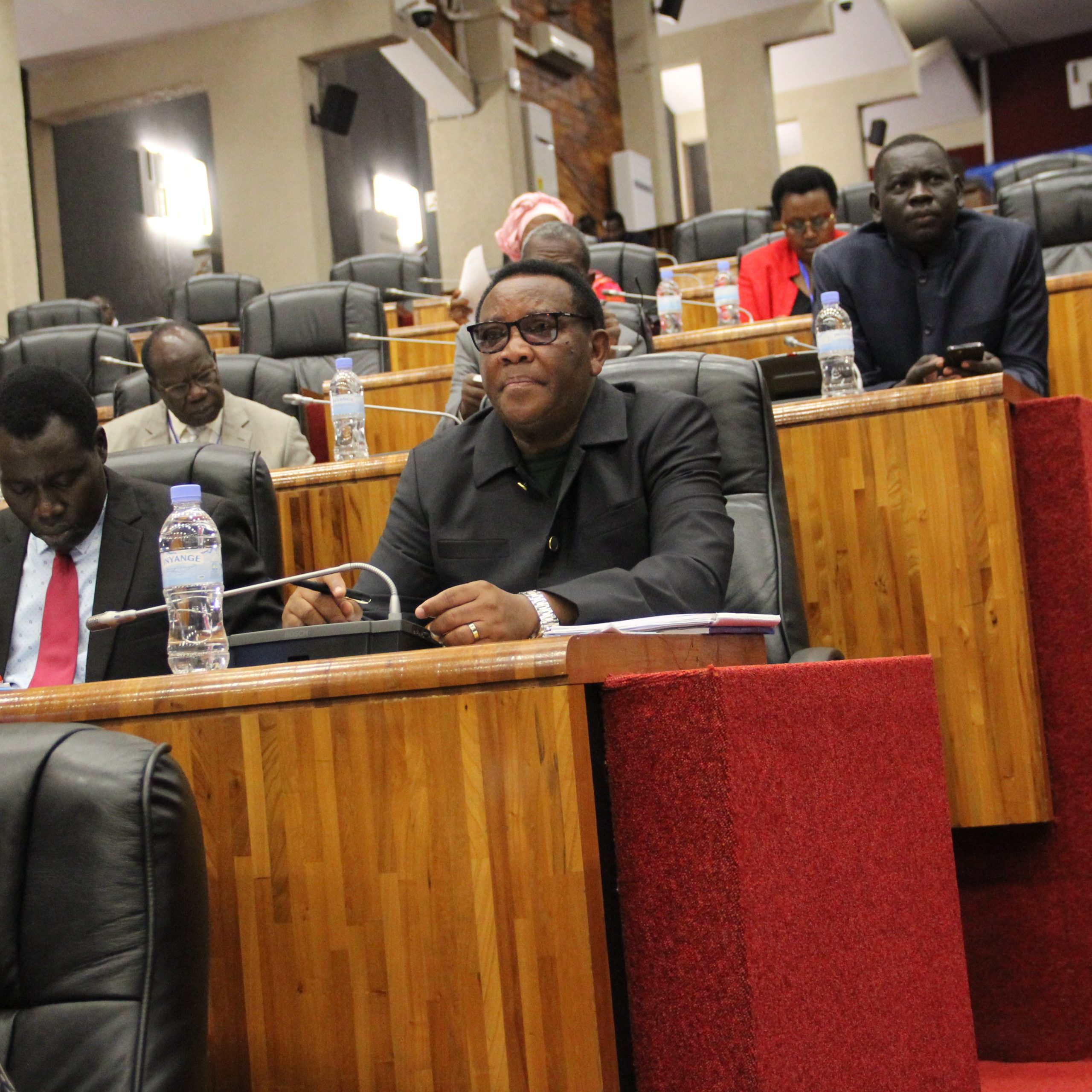 “That was then. Now it is the council to follow up and the CTC should advise them and find out why they are not meeting the recommendation,” Rutazana,

Following this information MP Noor Mohamed Adan (Kenya) asked the Speaker to move a motion to throw the CTC out of the assembly on grounds of withholding key information the assembly required and referred to this as indiscipline.

Speaker Ngoga said these template responses (sweeping answers) in EALA should change and this could be the reason why the CTC doesn’t advise the council, as seen in failure to give key public information.

Minister Manasseh Nshuti updated the assembly saying the council tabled the issue of the Remedies Committee but when it came to hosting it all failed to agree but they will have to send it to the summit to choose who hosts it.

Nshuti also stated that the CTC should always remind Council ministers to do their job, but also set a timeline as a way forward.

Ian Kagame To Be Commissioned Among RDF Officer Cadets