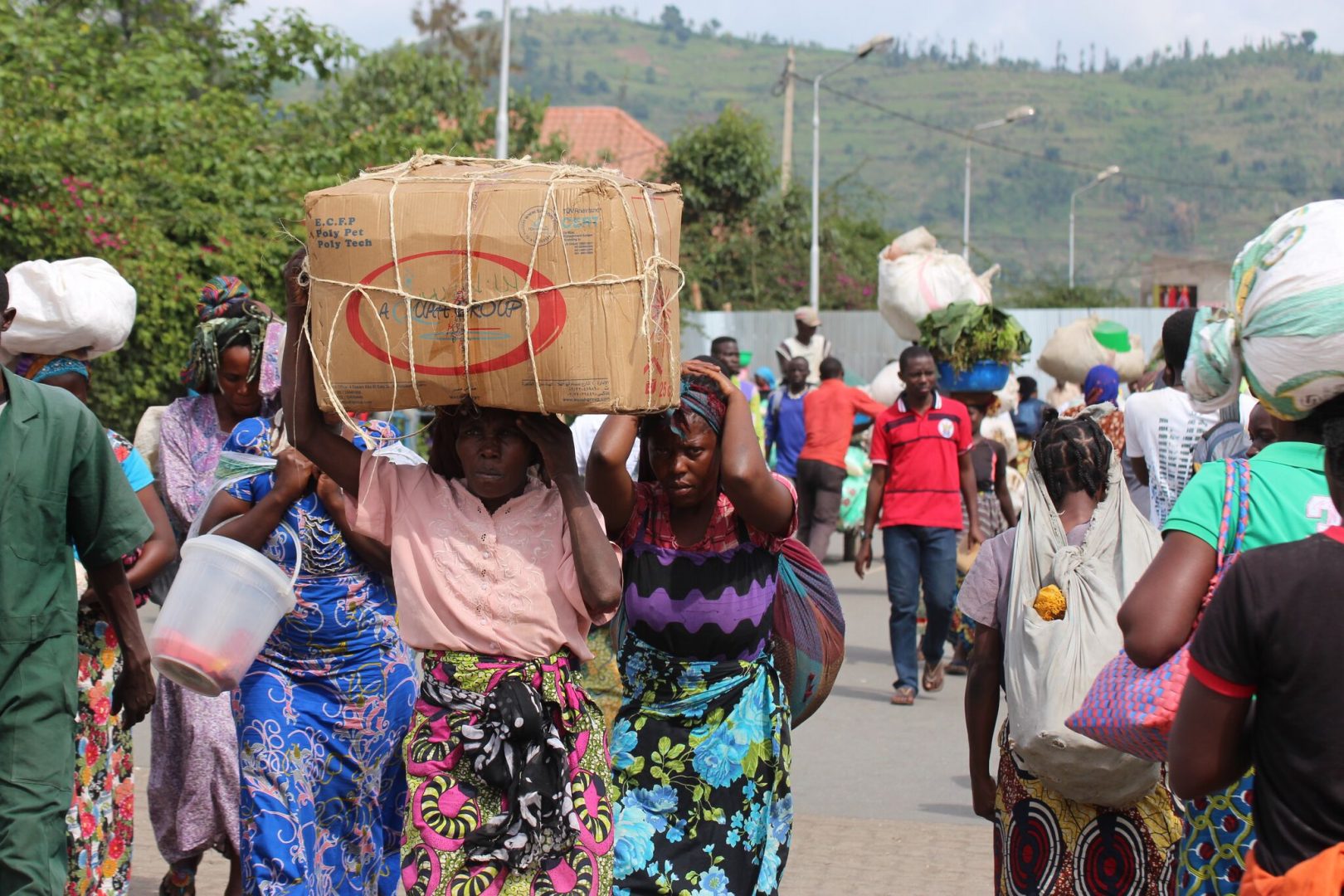 The East African Community (EAC) regional economic community officials have called on women to report cases of abuse, harassment and corruption encountered during the implementation of the regional Simplified Trade Regime (STR).

The Common Market for Eastern and Southern Africa (COMESA) launched the STR in 2010 to simplify and streamline the documentation and procedures for the clearance of small cross border traders’ consignments, while enabling them to benefit from the COMESA preferential tariffs trading environment.

The STR is a special provision aimed specifically at small traders who regularly transact in low value consignments and an approved simplified certificate of origin (SCOO) exempts consignments of goods that originate in the EAC and are valued at under US$ 2,000 from payment of import duty in any EAC destination country.

However, reports indicate that most traders lack sufficient knowledge about the rights provided under the protocols and how these provisions are applied, the obligatory customs procedures and documentation.

The 2022 findings by the East African Legislative Assembly (EALA), Committee on Communication, Trade and Investment show that cross border businesses are affected by non tariff barriers

The findings show that small traders, 80% of them women and youth, face a number of difficulties such as harassment, corruption, including bribery, excessive charges, impounding of goods and difficulties in obtaining passports and visas.

The effective uptake of STRs by small-scale traders, the findings gathered by EALA MP Pamela Simon Massay, showed limitations in the STR implementation especially lack of awareness and knowledge about the implications of STRs is also another inhibiting factor

For instance, the report seen by KTPress, shows that 85% of personally clear goods on borders but spend two-thirds trade information which affects their incomes, half of the women didn’t know or heard of STR/SCOO, and 85% of reported undocumented cases of corruption, harassment for EAC goods which are tax exempted (half of this being regularly)

The findings show that even the officials- including customs, standards and revenue agents among others, in response to the question of level of awareness of the STR, 89% were aware, only 11% were unaware. 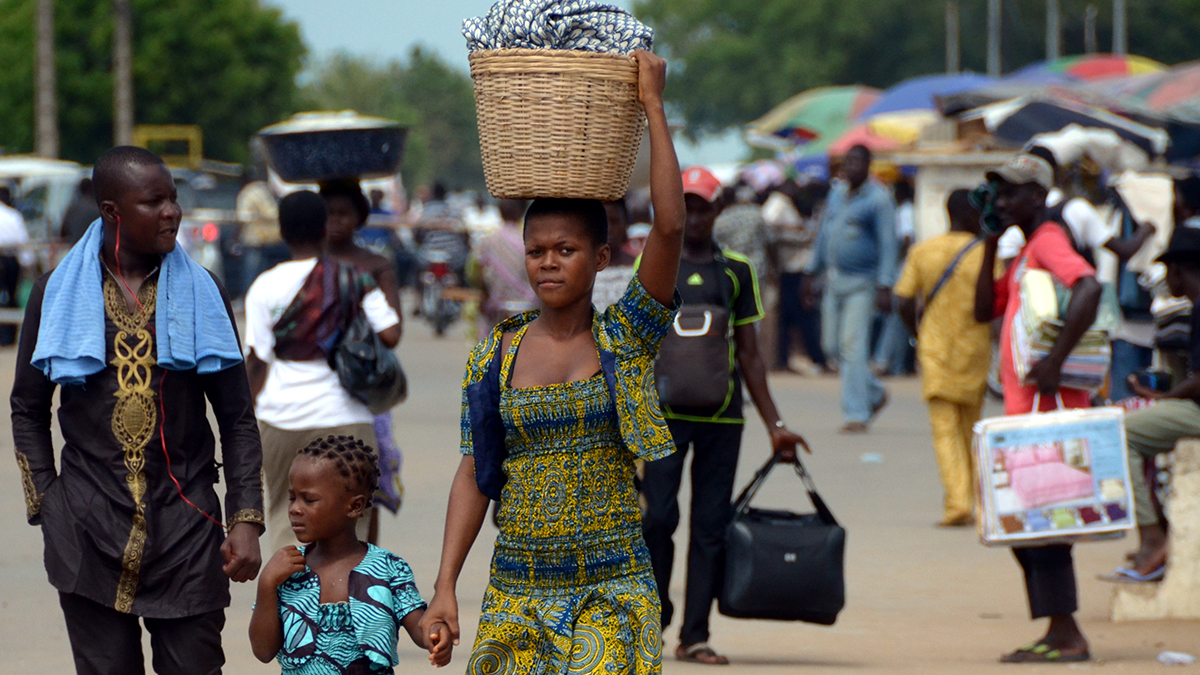 This according to some women cross border has impacted on their business, thus calling for more awareness and implementation of the policy agreed on by member states.

“We have no information about the list of commodities under the STR. Borders used to pin the list but now they no longer, and that creates delays but also harassment on some borders,” said Jeanne Abayera, a cross border trader at Gatuna border.

Lina Asiimwe, an Economist, Policy Analyst the East African Community says that in some countries they charge women $1 for the SCOO certificate yet it is supposed to be cost free and this is something that has to be addressed uniformly.

Patience Mutesi, the Rwanda Country Director of TradeMark East Africa (TMEA) said that there is need for a coordinated uniform standard for all member states to end the woes of women dealing in cross border business.

“This shouldn’t be happening, and we are calling on the women to report these cases to relevant officials and through the existing border committees,” Mutesi said in an exclusive interview on August 30, 2022.

With concerns of existing NTBs, delays seen in road transport and affecting most cross-border trade, Mutesi also revealed that TMEA, Invest International and in collaboration with Rwanda government is piloting a lake transport project (Lake Kivu Transport) to construct four lake ports worth $38 million in Rusizi, Karongi, Rubavu and Rutsiro to increase trade with DRC, and attract private sector to invest in ferry and port operations.

So far construction has kicked off for two in Rubavu (25%) and Rusizi (8%) which will be completed and operationalised by 2024.

Addressing the above challenges would seriously enhance the STR and render it more effective.

Jean Bosco Kalisa, the CEO East African Business Council (EABC) told KTPress that the plan is to increase the STR threshold (benchmark) from $2000 to $5,000 to accommodate more traders but also digitize the SCOO certificate for easy access while encouraging value added good to reduce constraint in the policy.