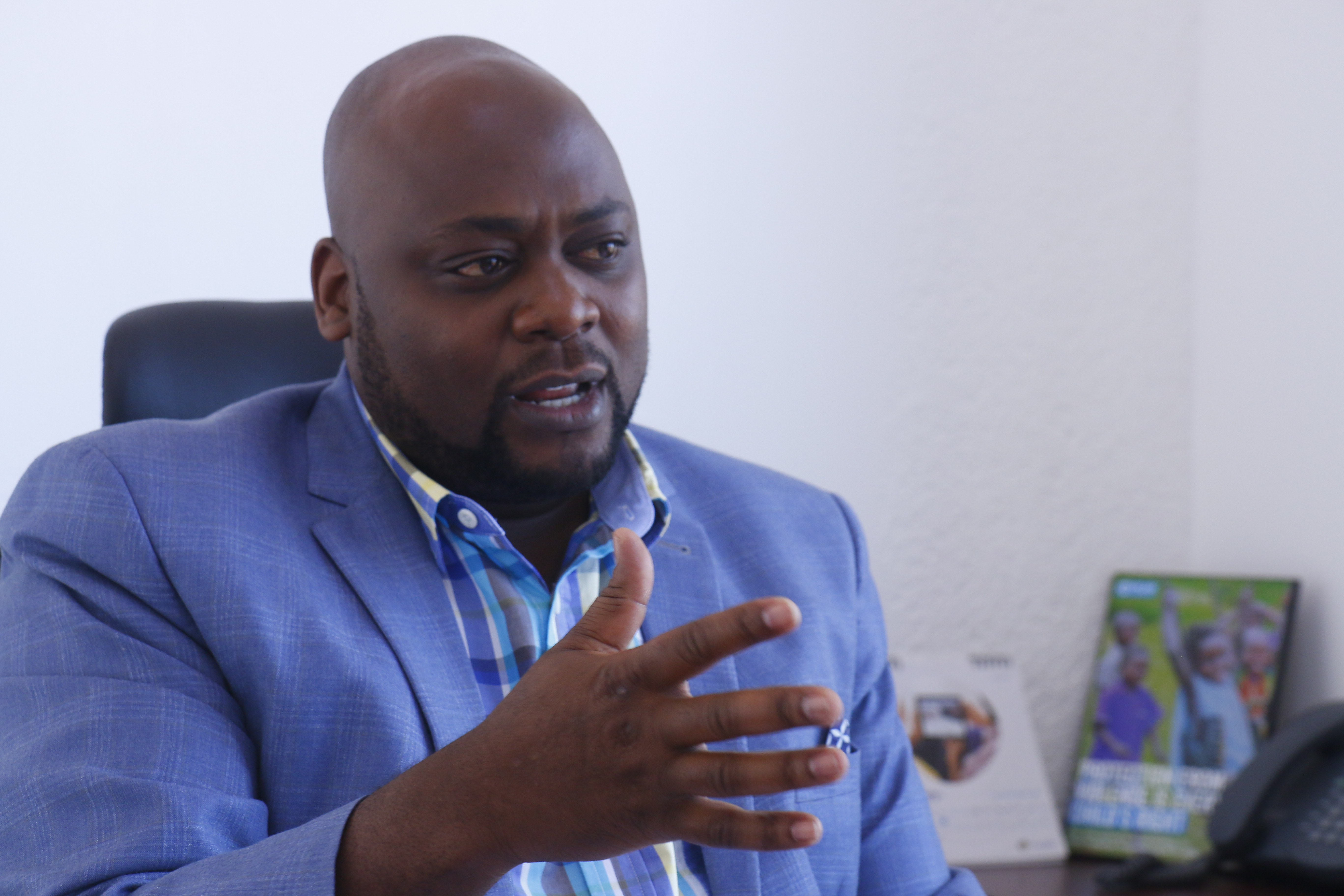 Plan International Rwanda will this week launch a new campaign dubbed “Girls Get Equal” that is aimed at raising the voice towards advancing Children rights and equality for girls.

The campaign was launched by Plan International globally in October 2018 to address the root causes of gender inequalities focusing on how and where discrimination and stereotyping hold women and girls back in different areas like education, health, economic participation and opportunity and political empowerment.

The campaign aims at triggering discussions around supporting the girl child while mobilising relevant stakeholders including government authorities, policy makers and partner organizations; media and musicians to support and stand with girls and young women, specifically by asking them for concrete investments and commitments to increase girls’ and young women’s power.

The campaign will be launched in collaboration with Imbuto Foundation in Musanze district.

During the event, both organisations will reward female best performers in various sectors including education.

Together, they will make a bold decision to take action so that girls can learn, lead, decide and thrive.

The campaign is about ensuring every girl and young woman has power over her own life and can shape the world around her.

“We are demanding that those with power including central government, policy makers and partner organizations to support and stand with girls and young women.

Plan International Rwanda intends to invest Rwf 500million in the next three years in activities that trigger the attainment of power, freedom and recognition for girls.

“The end objective of the campaign is to see Girls and young women equally represented and equally visible in the media, in politics, in the economy and in wider society; able to speak out, run for office, take decisions over their lives and pursue their ambitions without the threat of violence, intimidation or harassment; and finally be valued and supported as leaders, change makers and active contributors to society”. Mutero said.

“One of the approaches include mobilising the grassroots, and getting the influencers to endorse Plan International so that we can get on the radar of the masses. We will also build on allies with the support of the girls and extending our platform and network through creative partnerships within influential sectors as well as cultural institutions shaping the narrative for girls and young women. This campaign reflects the reality and the values we stand for through increased youth-led campaigning, targeting key processes and moments,” he added.

Activities during the campaign launch include rewarding of girls and teen mothers from various sectors such as education, economy, leadership, health and voluntary saving and lending associations.

“It’s not about having numbers but for women to be valued and supported as leaders, change makers and active contributors to society. This may take time but it’s the ultimate goal. We won’t stop until girls get equal in places of power, in doing business, in education, Health, and media amongst others” Mutero said during a press briefing.

The campaign will enhance the existing gender equality policies and programmes and Plan International Rwanda intends to act as a facilitator to attain the campaign goals but work closely with stakeholders already engaged in gender equality projects.

“This will also come with a stakeholders conference, which will enable all parties to decide on what needs to be done, but we are planning to start conversations on genders stereotype during community meetings such as Umuganda” Mutero explained.

In its first year, the campaign will also work with young social influencers of whom some have been sponsored to study and learn gender engagement best practices from other countries like the UK, Ghana and Malawi among others.

In the second year, the campaign will build allies with the supporters of the girls and extend its platform and network through creative partnerships within influential sectors and cultural institutions by shaping the narrative for girls and young women.

And in the third year, it is expected to see realization of the campaign as some of the empowered women and girls seek leadership role through increased youth-led campaigning, targeting key processes and moments such as elections.

Rwanda Development Board Kicks off Training of Local Birding Guides