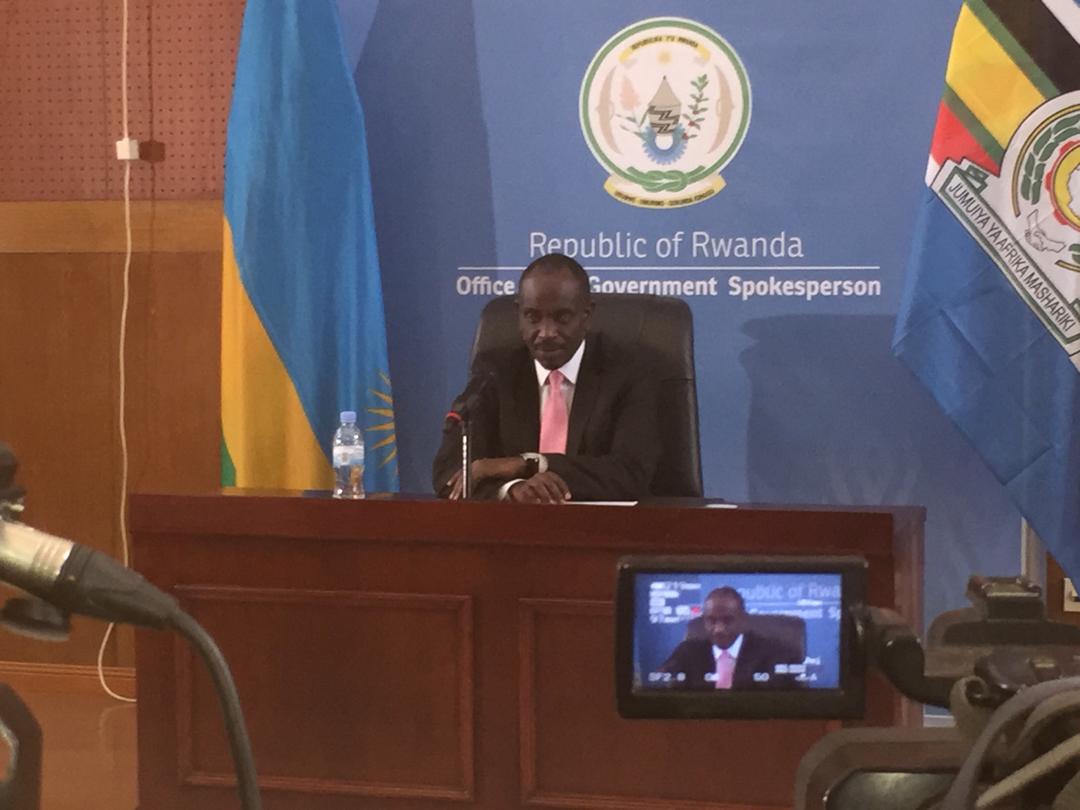 As a result, heavy trucks either crossing to or coming from Uganda were diverted to Kagitumba border post as a temporary altenative.

The same communique was issued by Uganda Revenue Authority. However, the issue has since escalated – prompting exchange of statements on social media by officials from both countries.

In the latest development, Ugandan officials have accused Rwanda of “violating East African Community protocols” by temporary closure of the border.

Addressing the media on Tuesday, Minister Sezibera insisted that Rwandan borders are fully open and non of them has been closed.

“First of all it is important to seperate border issues with other issues. All our borders are open. There is a challenge with Gatuna because there’s an ongoing construction and this will end in May this year,” Minister Sezibera said.

But Minister Sezibera who took much of the press conference explaining the ongoing issues between Rwanda and Uganda, said that: “There’s no additional troop deployment on our borders. Our country is secure enough.”

He clarified that the ongoing issue between Rwanda and Uganda is not something new, “but hopefully” a lasting solution will be reached.

“The issue has been there for 2 years now. The President (Paul Kagame) has met his counterpart (Yoweri Museveni) in Addiss Ababa, he even traveled to Uganda to meet him. I have met and held talks with my counterpart. Our embassy has been busy engaging fellow officials but hopefully, we believe that this issue will be solved,” Sezibera said. 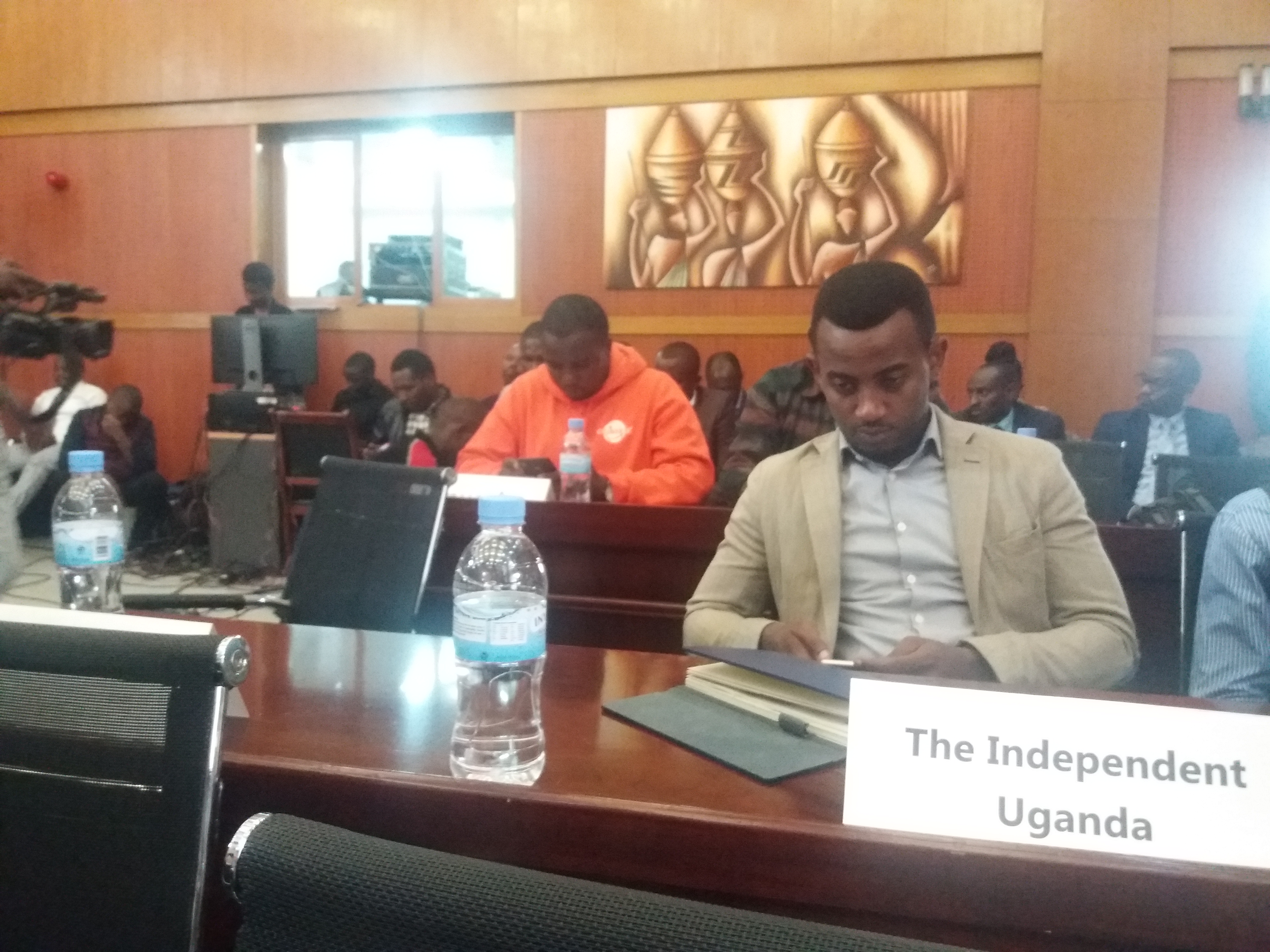 Members of the media during the press conference.

Minister Sezibera highlighted that through out this hard period, Rwanda has had a difficulties especially int terms of its citizens being illegally detained, tortured and held incommunicado in Uganda, several joint projects that have stalled as a result of the issue, among others.

Rwandan traders have also seen their products blocked to go through Uganda – a case of milk exports, Sezibera said.

Minister Sezibera, however, gave Rwanda’s stand on trade saying the ongoing issue with Uganda will not affect trade and security.