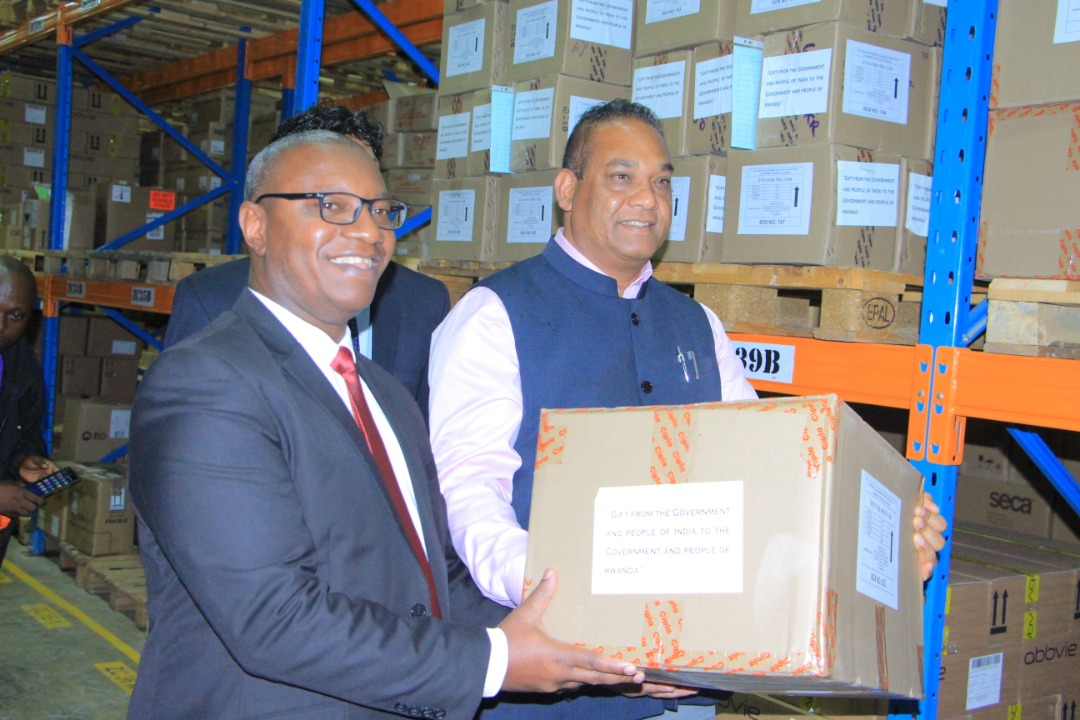 Indian government has donated Hepatitis B and C drugs worth over $1.5 million (approximately Rwf1.4 billion) to Rwanda which will help the country to subsidize the expensive treatment.

Hepatitis C is a liver disease caused by the hepatitis C virus while Hepatitis B is an infection of the liver that can cause scarring of the organ, liver failure, and cancer.

In Rwanda, Hepatitis C virus is now at 5% in causing both acute and chronic hepatitis, ranging in severity from a mild illness lasting a few weeks to a serious, lifelong illness.

The drugs manufactured by Indian pharmaceutical industries were handed to Dr. Patrick Ndimubanzi, Minister of State in the Ministry of Health in charge of Public Health and Primary Health Care by Oscar Kerketta, the Indian High Commissioner to Rwanda, on April 16.

Dr. Ndimubanzi said that the donated drugs will benefit 2000 patients with Hepatitis B and 5000 with C.

“This donation finds several efforts by the government to heal Hepatitis patients. For example, last year, we screened over 9000 patients with Hepatitis C and B and out of them 1000 patients are on treatment. This donation comes as an additional  support to eradicating Hepatitis C in five years as our target” Dr. Ndimubanzi said.

Hepatitis C mostly attacks people aged 50 years old and beyond and treatment per patient may cost up to Rwf1 million, but the government targets to lower the cost up to Rwf80,000, in  five years. 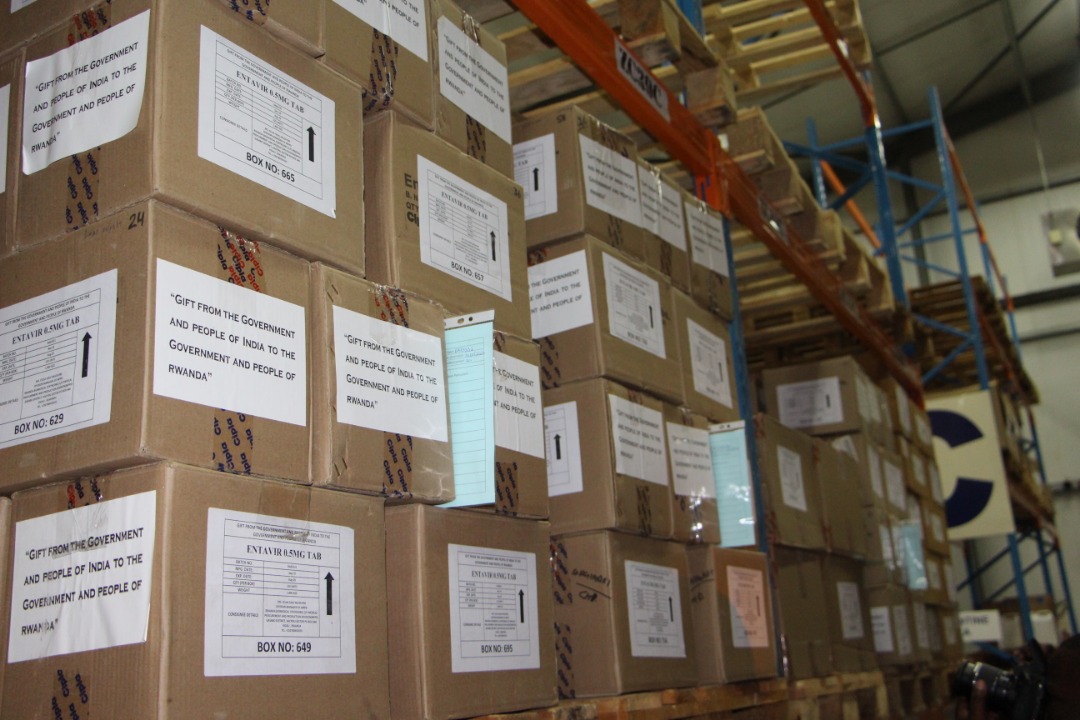 “After the devastating events of 1994 Genocide against the Tutsi, Rwanda has made remarkable strides in improving  health  of its population, life expectancy has more than doubled, infant mortality rate and maternity rate has drastically lowered, Ebola has been stopped from crossing the boarders, so India sees Rwanda as the reliable partner in the health sector’” Kerketta said.

In 2011, Rwanda established its hepatitis control unit under the Division of HIV/AIDS and other Blood Born Infections at the Rwanda Biomedical Centre (RBC), with an objective to develop a specific programme for the prevention, care and treatment of hepatitis B and C.

Single Use Plastic Bill on the Way with Proposed Harsh Penalties