written by Williams Buningwire May 8, 2019 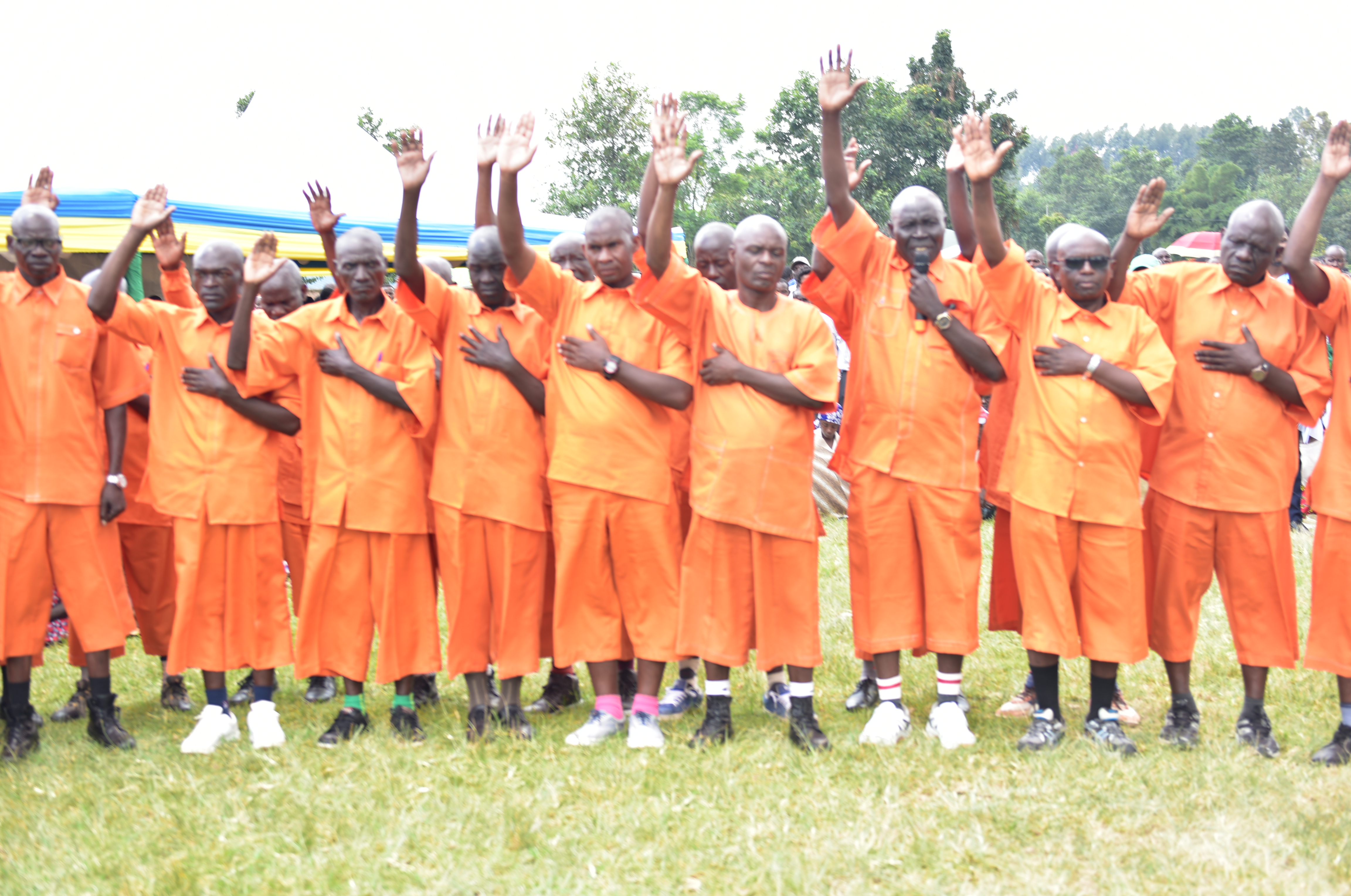 The National Unity and Reconciliation Commission (NURC) is conducting rehabilitation campaign in the community to prepare reintegration of an estimate 30,000 prisoners who are set to be released in the next two years after serving their jail sentence.

NURC reaches the community through churches, community meetings, mosques, among other venues.

Twenty five years after the Genocide, the convicts will come back in the community and will have no choice, but to live in harmony with not only their own families but also with their neighbors.

They will also find Genocide survivors whom they offended in most cases, which call for reconciliation. Thus, the sensitization reaches both the prisoners and the community as a whole.

“This campaign is vital, we hope it will have good results. We have seen examples of convicts being forgiven and showing where bodies of genocide victims were thrown to be accorded decent burial. Those are precedents,” Louis Antoine Muhire, a commissioner at NURC told KT Press.

On May 6, the Pan African Movement Rwanda organized an intergeneration knowledge transfer dialogue in Kigali. It aimed at sharing experiences and knowledge required to eradicate genocide ideology.

At the event, Theogene Karinamaryo, RPF delegate said that the 30,000 former inmates “Will be released in two years, some will have completed their sentence terms while others who pleaded guilty saw their jail term reviewed downward by relevant courts.”

The intergeneration knowledge transfer dialogue was attended by more than 300 youth from different locations of the country.

We Are Not Our Neighbors’ Slaves – Kagame

Threaten Rwanda’s Security and You Are Playing With Fire, Kagame