The City of Kigali (CoK) has scheduled to October the relocation of residents living in the disputed Kangondo and Kibiraro slum in Nyarutarama neighborhood – Gasabo district despite controversies.

Kangondo I&II and Kibiraro commonly known as “Bannyahe” is a slum located in Remera sector adjacent to Kigali’s posh residential areas of Nyarutarama and Kibagabaga.

Most of the residents of Bannyahe shifted to the area over 10 years ago after being expropriated from the former Kiyovu in the Heart of Kigali city.

Slowly and over time, residents profited the loopholes in the land administrative systems and laws to invest in constructing brick and tile houses while others built shanty homes.

It’s until 2018, that the Gasabo district in Kigali City awoke to this situation and said that they had to evacuate them to pave way for developmental activities, and prevent disaster related incidents.

However the proposal was received with controversial divide, as only 79, of the over 1200 home owners agreed to the proposition, and the majority led by Jean de Dieu Shikama sought to battle the issue in court. 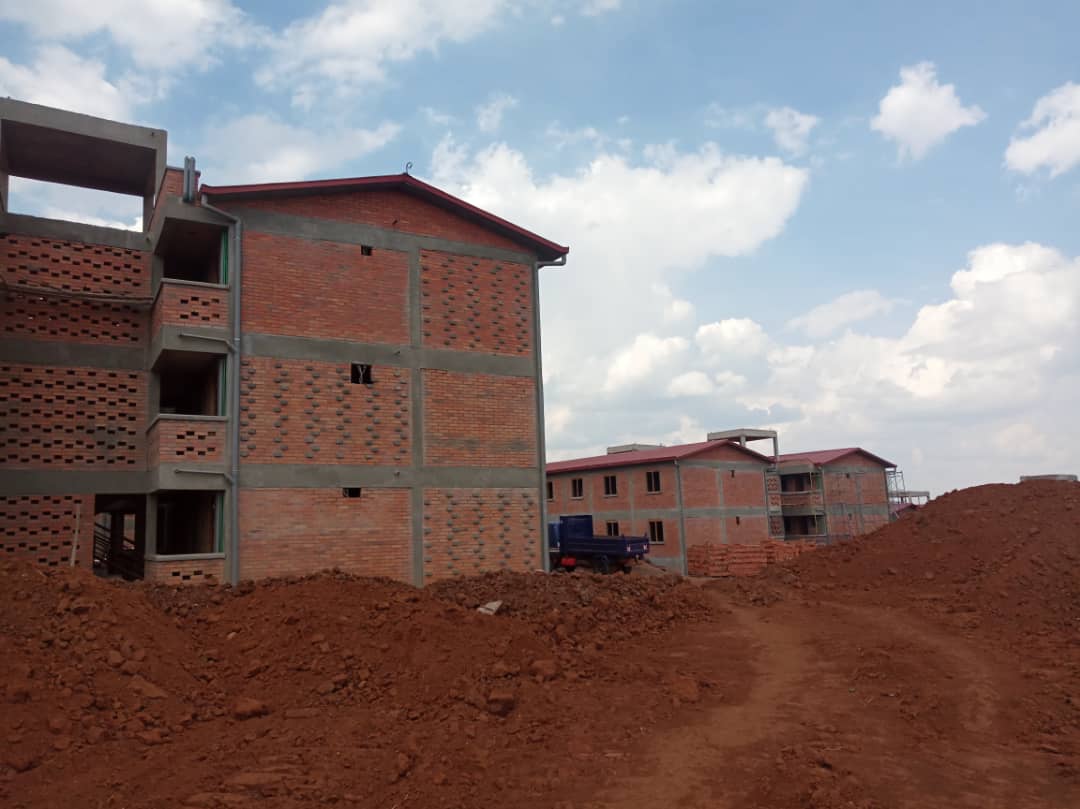 From July 2018, they battled a court case in Gasabo Intermediate Court in Rusororo with the break-away group demanding Gasabo district authorities to expropriate them in monetary terms. However, the district contended on relocating them to new houses in Busanza estates, in Kicukiro district.

The Busanza housing project comprises of over 1,000 units, now above 20% level is being undertaken by Savannah Creek Development Company for residents of the slum area.

Newly elected CoK vice Mayor in- charge of settlement and Infrastructure, Dr. Ernest Nsabimana said government is aware of the residents’ concern in this matter, adding however, that “it would be shameful to overlook the housing status in the image of the city.”

“With no doubt, the first batch of over 360 residents of Kangondo I&II will be shifted to the new houses by October 2019. We cannot sit back in front of a situation of a high risk zone,” Nsabimana said.

The beneficiaries however, have mixed reactions.

Vedaste Mpakaniye, in his retirement age said he had accepted to shift but when he visited the new location he wants to change his mind.

“I found the three roomed houses were far too small with a single toilet, and no cooking area compared to where I was living. I wish to change my mind on the agreement,” Mpakaniye said.

For Yotamu Ntivuguruzwa, who agreed to shift, he says that the move by government is appropriate and could improve their socio-economic lifestyle.

“It may be hard to start a new life because I had a kiosk business but my wife visited the place and we agreed to shift even if the new house is small,” Ntivuguruzwa said. 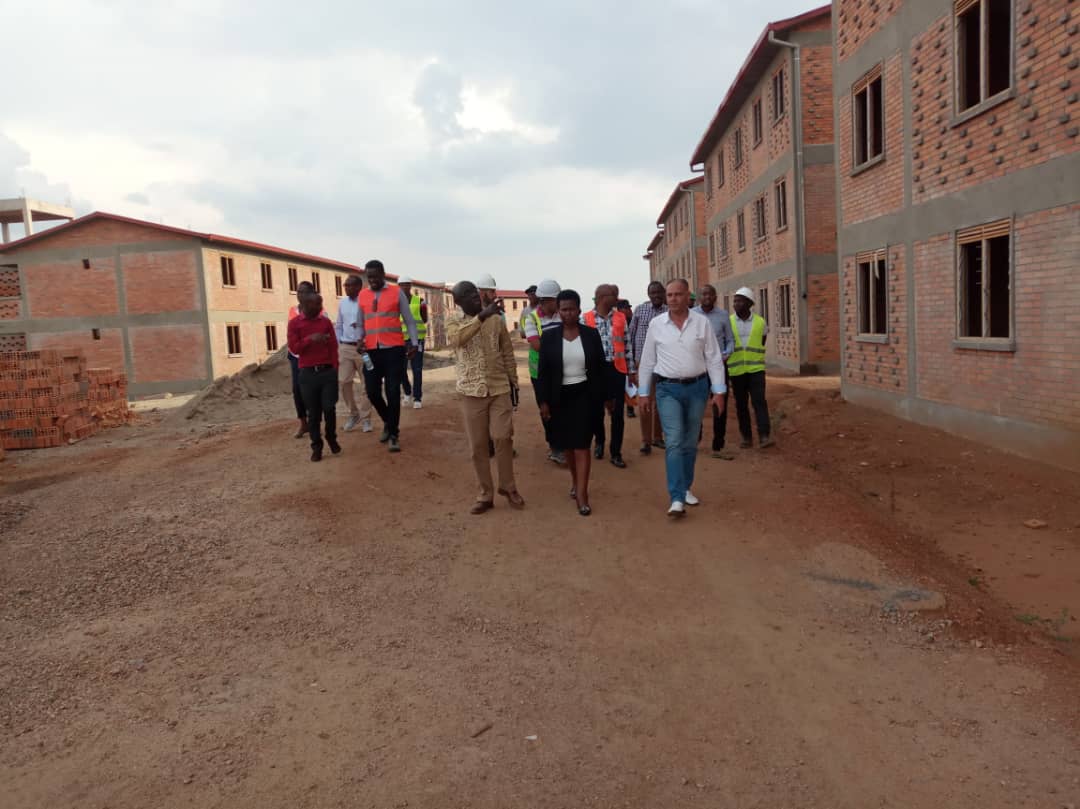 On the other hand, the break- away group that had filed an earlier court case, said that they are not backing down.

This CoK announcement has not been received with both hands for the breakaway group leader Jean de Dieu Shikama who told this reporter they are going to court again.

“The fact on ground is we are going to file another case, this time with a better argument,” Shikama said.

In the argument, Shikama revealed that instead of filing a case as a group, all the 1200 claimants will this time be seeking, each, a separate lawyer to represent them.