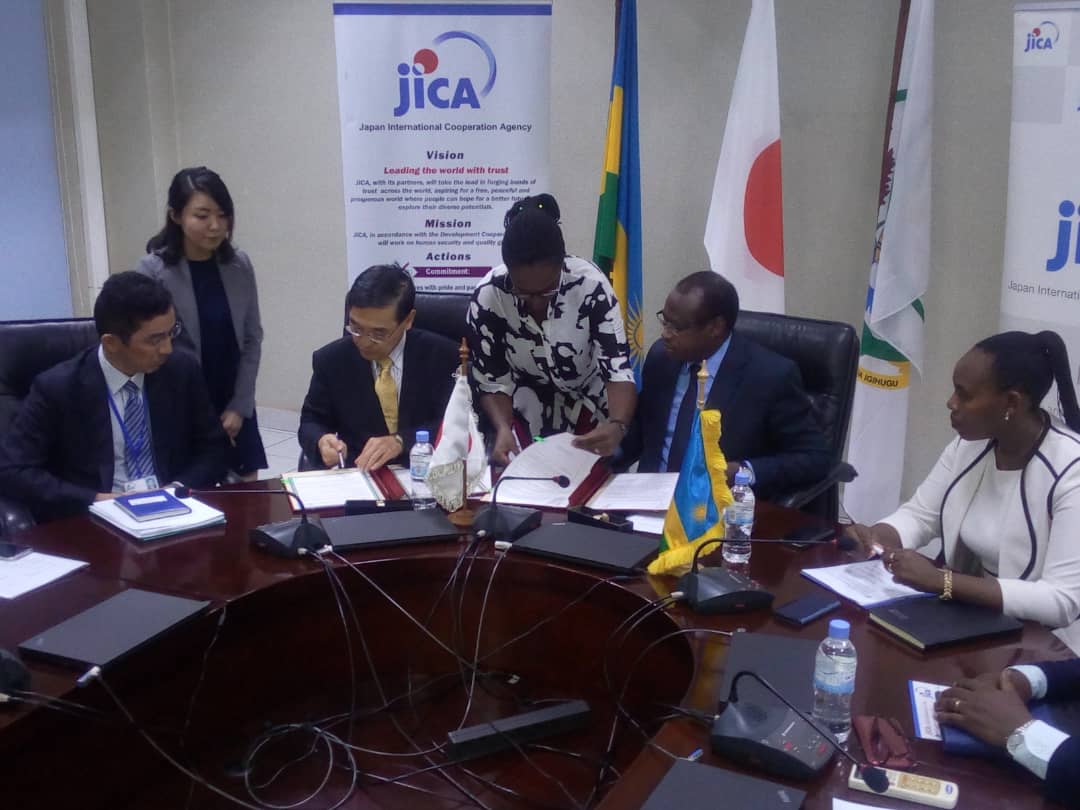 Japan and Rwanda on Friday signed Loan Agreement worth ¥10 billion (approximately $91 million) that will enable Rwandans to strategize on planting nutritious foods and making them available to common citizens.

“This will help these institutions to set up nutrition-sensitive agriculture guidelines, strengthen the availability of protein-rich food through the small livestock distribution program, but this has to be planned and budgeted for in each,” explained Jean Claude Musabyimana, the Permanent Secretary in the Ministry of Agriculture. 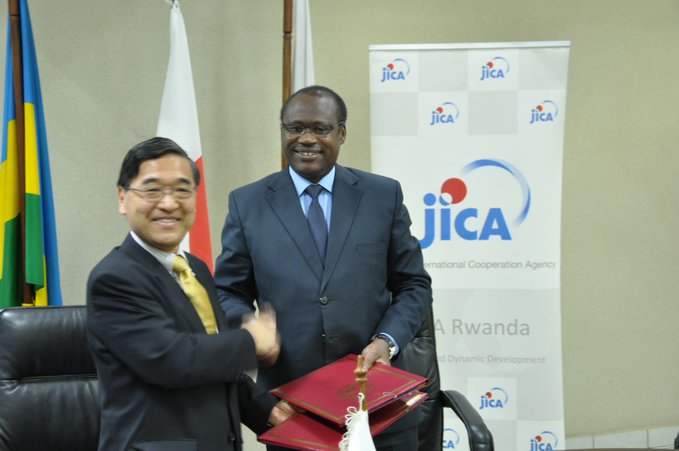 Musabyimana also stated that the funding program will focus mainly on two components of food security and multi-Sectoral coordination of which the government will have to decide on which existing projects to be boosted with funds.

Minister Dr Ndagijimana said this funding has a time provision that will boost nutrition through agricultural transformation, but also enable Rwanda to research more in improving the production of nutritious foods, conduct community education and engage a variety of institutions.

This is Japan’s first Sector Policy Loan (SPL) to the Government of Rwanda and the country has up to 40 years to repay the loan at an interest rate of 0.01% with a grace period of ten years. I am sure that we will make good use of this funding,” Ndagijimana said.

However, Amb Miyashita was positive of Rwanda’s track record in accountability and implementation of the previous signed two Yen loan agreements but stated that choice for going into social support was to tackle the real community challenges.

“We (Japan) rely on your (Rwanda) governance, budget discipline and policymaking and implementation. We are sure you will efficiently make good use of this money, that we agreed to support in this new way of improving nutrition for children which is important to development,” Miyashita.

JICA Rwanda Boss, Shin Maruo noted that preparation by implementing agencies to realize the 27 policy actions in the agreement is crucial and that the success of the Rwanda model can be an example to other countries at the upcoming Tokyo International Conference on African Development (TICAD) on 28th – 30th August 2019.