Brig. Gen. Vincent Gatama, commander of Rwanda Defence Force (RDF)’s Second Division in Northern Province, has assured the public that there is no any remnant on the Rwandan soil, following an attack on residents by assailants in the villages in Musanze district that left 14 people killed.

Last Friday night, elements of the Democratic Forces for the Liberation of Rwanda (FDLR) crossed over from Democratic Republic of Congo (DRC) and killed atleast 14 people and 18 injured.

Speaking at meeting that took place at Musanze-based Five Volcanoes Boutique and attended by the Chief Executive Officer of Rwanda Development Board (RDB) Clare Akamanzi, Northern Province Governor Jean Marie Vianney Gatabazi and over 70 Hoteliers and Tour Operators, Gen. Gatama said the weekend attack was a “Terrorist attack not a protracted attack.” 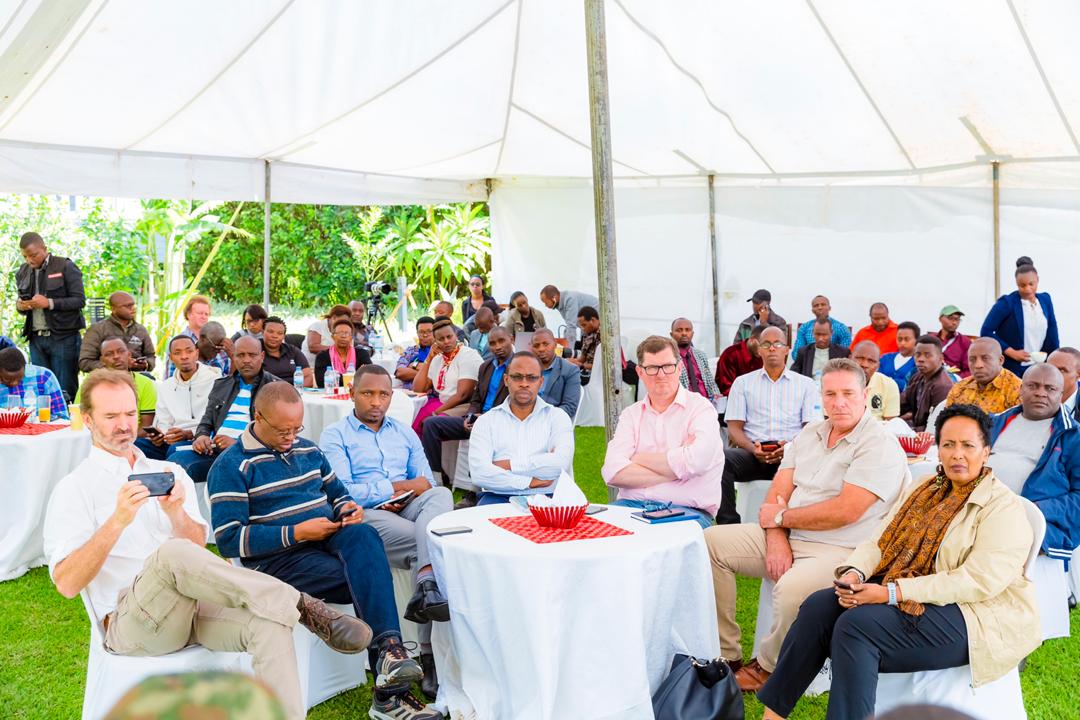 “They (assailants) never targeted investor businesses but government installations,” Gen. Gatama said, assuring the business community of no remnant of the attackers on the Rwandan soil.

“There is no remnants in this area. We have cleared everything. There’s no any remaining terrorist. Even our population is very well aware. We are assuring you security and where there are gaps we will fix them,” he said.

The meeting in Musanze aimed to discuss with stakeholders the state of tourism and security. Musanze district is home to Volcanoes National Park that hosts rare mountain Gorillas.

Over 70 people attended including hotel managers and tour operators. 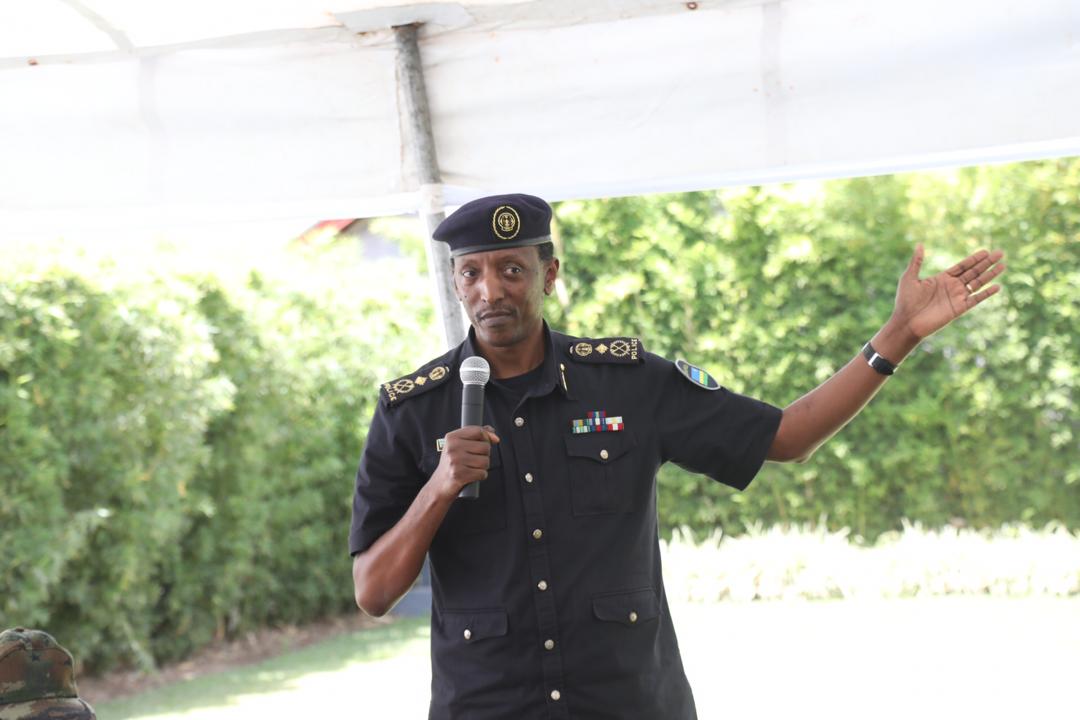 “It takes 10 minutes to reach police station in Kinigi and 20 minutes to the the regional police offices. For any intervention, we are ready;” he said.

Since the attack, said Northern Province Governor Jean Marie Vianney Gatabazi, several meetings have been conducted with residents and the business community to ensure everything is in order.

“We have been moving from one place to another. For example, on the evening of Friday (hours before the attack) I was with the manager of Singita. As I said, we want you to be secure and feel at home,” Governor Gatabazi said. 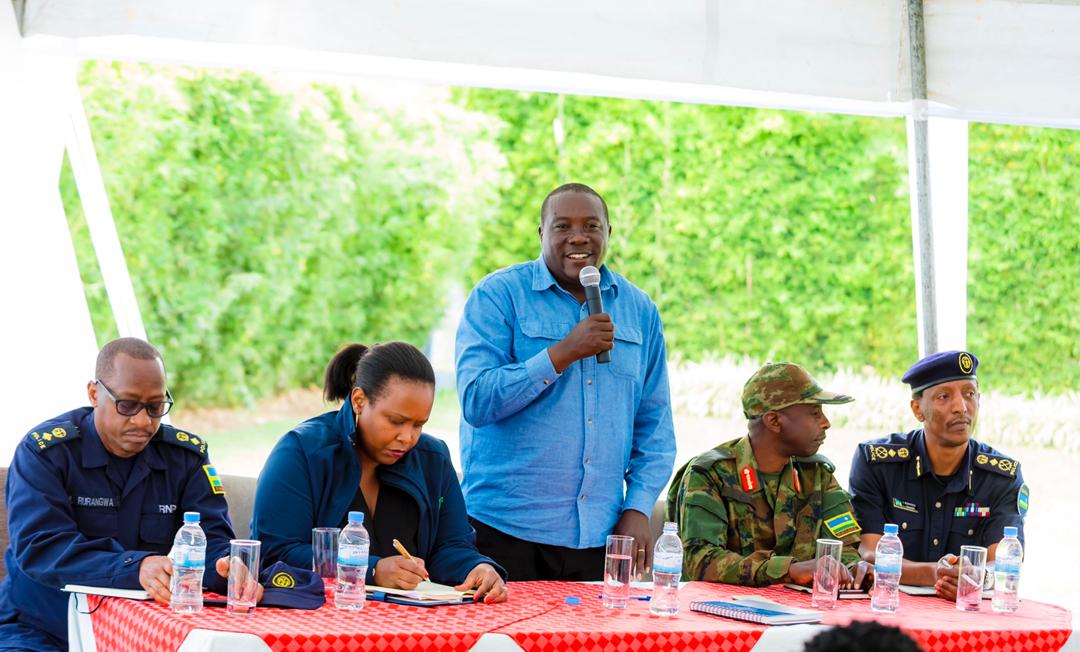 In August this year, Singita Kwitonda Lodge and Kataza House was opened within a landscape of wetlands and lush meadows with magnificent views of the Sabyinyo, Gahinga and Muhabura volcanoes.

The high-end facility has since become the latest shelter to tourists visiting the country.

Meanwhile, the assailants descended from Bisoke mountain through an adjacent hill facing Bisate lodge – another high-end facility in Musanze district, before storming homes and streets to kill people.

In an interview, Keith Vincent, Chief Executive Officer (CEO) of Wilderness Safari’s which owns Bisate Lodge said that the incident did not disrupt business.

“You wouldn’t be human if experienced no fear. I was not around during the attack but my staff told me everything. But security organs intervened swiftly and everything was in order,” Vincent told KT Press – standing next to where the assailants used as a route to attack.

Despite the attack, Keith Vincent said there have never been any hindrance to operations of the facility – located in the natural amphitheatre of an eroded volcanic cone, with dramatic views of the peaks of the Bisoke and Karisimbi volcanoes rearing up through Afro-alpine forests. 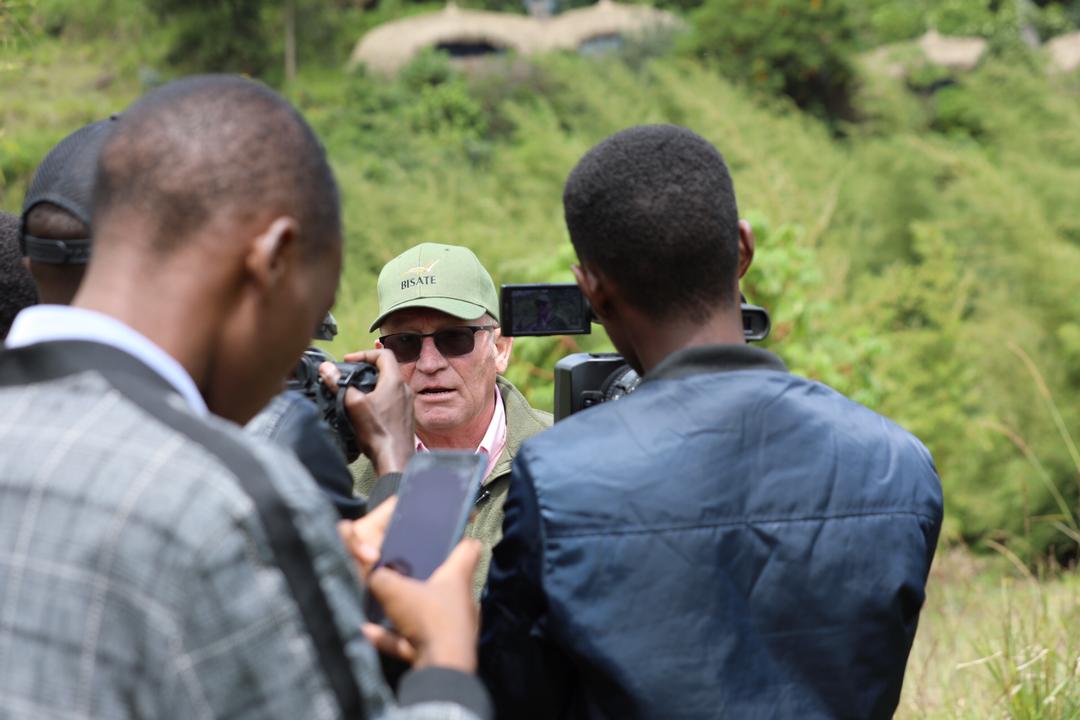 “Our business is going on as usual,” Vincent said before rushing to receive new guests.