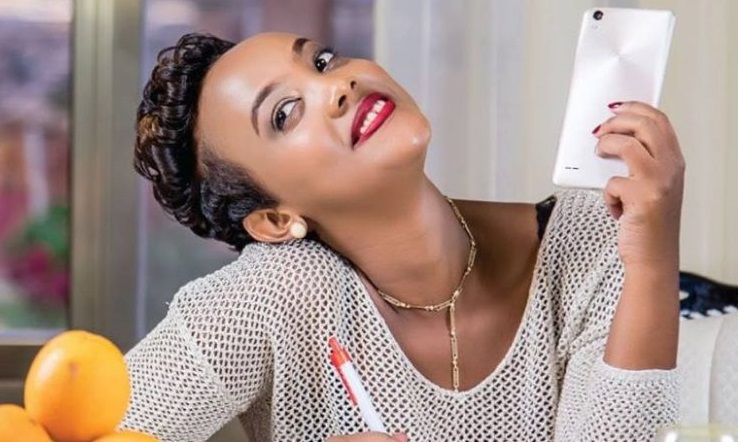 Rwanda’s songbird Knowless Butera’s fans won’t get a new album this year due to personal projects she is busy doing.

The Day to Day singer is known for dropping an album towards the end of year since a couple of years now, but this year she announced that she will not be able to release one despite having songs ready for both videos and audios.

While launching her latest song Blessed, Knowless explained; “Am busy working on new personal projects which I can’t reveal right now but I do value my fans a lot.”

The Yuda singer did take a brief break musically as she was busy dealing with motherhood but managed to keep her fans on the grid by collaborating with various artists on different hits like Iri Joro ni bae.

The diva also refuted reports of quitting music for motherhood and business as some tabloids reported saying that, it’s not easy for her to juggle motherhood and music.