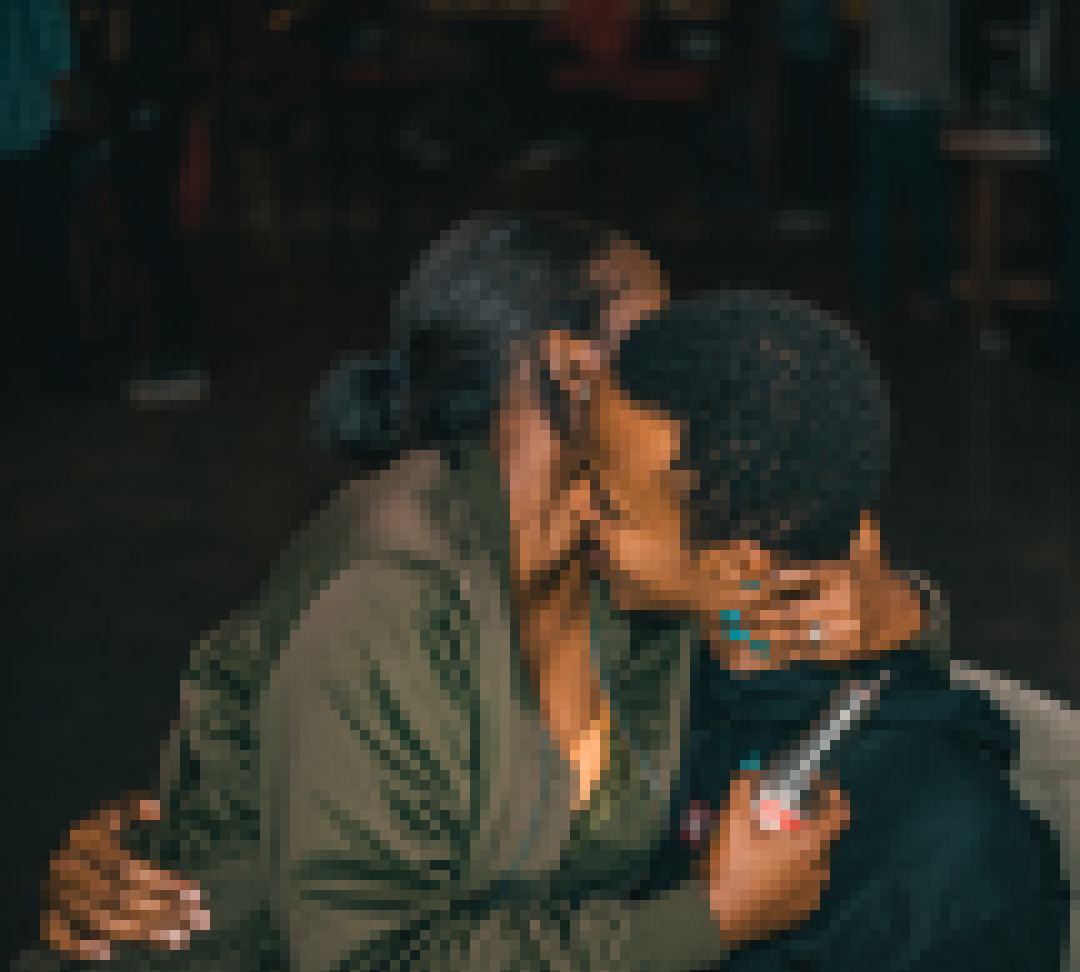 Stereotypes and clichés. They are quite interesting things. And we Rwandans have been saddled with more than our fair share of them, I tend to think.

“Rwandans are secretive!” it is claimed. A Rwandan will be plotting to do something, for quite a period time and nobody will ever have an idea what the guy is up to, until he’s done it!, one stereotype goes.

“Banyarwanda are reserved and won’t tell you what they feel!” So you won’t know for example if one is mad at you or not; he will just smile at you as you think everything is hunky-dory, yet it may not be!, claims another old one.

One that makes me laugh is of the supposed unromantic Rwandan guy. Our allergic-to-romance Munyarwanda man supposedly will just look at his lady and never do something “amazing”, like break the bank to make her feel like a queen – say the way his Nigerian, Ugandan or Kenyan counterpart can!

“Rwandans aren’t friendly!” I’ve heard many a Burundian claim. This is the one that makes me laugh the most. “You arrive at Nyabugogo and everyone has this hard, unsmiling expression on their face. They are too serious for life!”

Stereotypes! They indeed are generalizations, it goes without saying. They only are the product of subjective perceptions voiced over a period of time until they become received wisdom.

Recently I’ve been hearing and reading (for the hundredth time!) of how Rwandans are “so obedient” which, according to this reasoning, is why Rwanda has developed fast, putting up impressive infrastructure projects and recording equally impressive progress in the indicators of social wellbeing, and the like.

That’s the argument I saw a social media account give recently. The commentator meant to cast Rwandans’ supposed affinity to orders as a negative trait, though in his opinion it’s what has led to the many good things happening in the country – an oxymoron if I ever saw one.

The trope of the Rwandan as a mere obedient taker of orders is as old as its unfair. I don’t think we are automatons programmed to unthinkingly take and work on orders or directives! Rwandans are human beings that make their opinions known on issues. They give feedback. They broadcast their wishes on radio stations.

But, what I’ve long discovered is that once most Rwandans are convinced of the goodness of an order they will follow it. They will not deviate from it. They will take it to its conclusion. I guess that’s how the cliché took root. In that case I will take obedience to be a quite positive trait.

A lot has been written about the supposed readiness to take orders as what has led Rwandans to commit great crimes in the past.

Well, the ideology that fueled Rwanda’s darkest chapters is no more, never to return.

On the other hand if an outsider were to look at the flip side of “obedience” as the defining character trait of Rwandans, they may realize they’ve not been seeing the entire picture. They may think “obedience” but in fact the Rwandan is intent on doing something that will primarily benefit him or herself.

Take motorcycle taxis: the motos; or boda bodas to Ugandans; also motos to Burundians and Congolese. They are one of the most common means of public transportation in the region. They also injure a lot of people. So when Rwanda made the wearing of helmets – both for the driver and passenger mandatory – the people complied.

Everyone did because they were persuaded, “you never know when a helmet might save your life!”

Now, in Kampala the opposite happened. The authorities issued the same order as in Kigali, but the people of the Ugandan capital refused to comply – see, “over there they do not have a culture of obedience!” In fact the boda boda passenger that tried to put on a helmet was discouraged by the rider. “Do you want to get me into trouble with the police!”

Exactly why following the law would get one into problems, I didn’t find out.

I can only compare and contrast, and see that clichés also are reflective of mentalities. One may choose what will save his or her life while another will insist on that which will jeopardize it.

The Nigerian, Kenyan, or Ugandan guy – whom the cliché says will break the bank to please his lady – most likely will quickly achieve success in their romantic life. The (Rwandan) guy that’s allegedly reluctant to do that, well, he might miss out on a good thing.

The other difference may be that the gentleman that spends big most probably will have very little left to sustain the life of lavish gifts and outings and so on. He might even go into hiding!

Of course the situation can apply the other way round. It can easily be the Munyarwanda that’s the big spender. Stereotypes do not apply across the board.

A Ugandan may be maligned as someone that does not like to follow rules or regulations, but that maybe because he’s denied the environment in which to do so.

A Burundian may say she likes happiness, yet may be denied the chance to be happy back home.

On the other hand, a Rwandan’s supposed look of “seriousness” perhaps is a mask of the face of a person that’s ready to party any moment?

Maybe an answer can be found in all the great bars and nightspots coming up everywhere!