Home NewsNational A Satellite, Best Universities; Education Was a Sector to Watch in 2019
National

A Satellite, Best Universities; Education Was a Sector to Watch in 2019 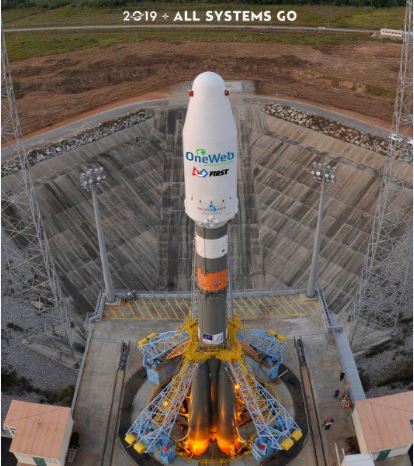 One of the most important goals for Rwanda’s vision 2020 is to move towards a knowledge based economy. The government has made quite important improvement in areas of access to education which is the way to go.

Although many challenges remain, 2019 saw significant steps towards attaining this objective.

The Ministry of Education (Mineduc) is working around the clock to alleviate the distance to/from school which has been a challenge for quite many years.

This year, 1150 new classrooms were built and are ready for use next academic year.

These include but are not limited to 119 classrooms and 61 toilets that were launched in Gicumbi district, Northern Province and 61classrooms in Nyagatare district, eastern province.

Several others across the country will be launched before the academic year 2020.

The new classrooms give a relief to students who walk an average of 8kilometers to/from school especially in the areas mentioned above.

The objective is to reduce the distance to school up to 1 kilometer for primary school and 2 kilometers for Secondary school from the current 8 to 10 kilometers.

“These schools have been built through collaboration with government, parents and the community at large. We thank them for a job well done,” Eugene Mutimura, Minister of Education told KT Press.

The construction of 1150 classrooms, 1084 toilets and 26,450 school desks worth Rwf10.4 Billion targets improving quality education which is part of vision 2020.

As the year 2019 ends, Rwanda is celebrating yet another milestone in ICT. On January 27, the country launched the first ever satellite to connect remote areas to internet.

The global Satellite dubbed ‘Icyerekezo’ is a symbol of Rwanda’s commitment to connect all schools to internet and embracing quality education.

With satellite internet (Icyerekezo), all computers in schools across the country will get connected in three years. This internet also enables devices in homes or offices.

Still in this area of information and technology, in January, MINEDUC in partnership with ministry of ICT launched the first ever Coding Academy in Western Province.

The school is expected to provide local experts in software development.

Today, a total of sixty  students, 30 boys and 30 girls have completed one year pursuing programs including cyber security, Software programming and embedded programming at the school that is located in Nyabihu district.

While schools and parents are embracing the program timidly, the ministry of education this year.

The Ministry of education will contribute Rwf56 per child per day for lunch(Or some Rwf 1600 per month), while parents contribute an average Rwf 1500 per month.

Isaaic Munyakazi, State Minister in charge of Primary and Secondary Education, early this year told the media that the school feeding policy has registered success, but some parents need to be sensitized about fully complying with the policy.

2019 leaves a smile on faces of students in higher learning institutions on government scholarships. In March this year, their monthly stipend was increased from Rwf 25,000 to Rwf 35,000; which makes a difference of Rwf 10,000.

The teachers’ welfare also improved due to a 10% salary increment that took effect in March.

Rwandans from all walks of life always advocate for the cause of the teacher, most of the time suggesting a tenfold salary increment to those people every intellectual owes a lot.

However, government’s stand has always been to find a way to improve their welfare through several financial initiatives which do not necessarily affect their monthly take home.

Mid-this year, BDF announced plans to support 4826 projects worth Rwf11.5 billion this year; compared to 2083 bankable projects worth over Rwf11 billion in 2018.

“This year we are focusing on projects proposed by young graduates because their budgets are not big. We can give the projects Rwf6.5 million on average,” said BDF Chief Executive Officer, Innocent Bulindi.

This program targets solving Rwanda’s unemployment rate that stands at 13.2%.

This university that was officiated by President Paul Kagame is financed by Bill and Melinda Gates Foundation and the Cummings Foundation. It is worth Rwf8 Bilion and is expected to raise the country’s ability of producing the next generation of medical professionals.

Dr Agnes Binagwaho, University’s Vice-Chancellor, said at the launch, that the next generation of doctors and nurses cannot just focus on diagnosing and treating symptoms.

“Doctors must understand the systems that drive social determinants of health, have skills to strategically take initiative, and find solutions to barriers to service delivery,” Binagwaho said.

Another university is Adventist School of Medicine of East-Central Africa (ASOME) that was launched in September. At the inauguration President Paul Kagame promised full support to the church’s investments as way of promoting Rwanda’s education and health.

ASOME is owned by the existing Adventist university of East-Central Africa (AUCA) in Gasabo district – Kigali.

“The achievement we are celebrating today is in tune with Rwanda’s goals. Education, particularly in science and technology, as well as good affordable healthcare, are the foundation of the well-being and prosperity of our citizens,” President Kagame said during the launch. 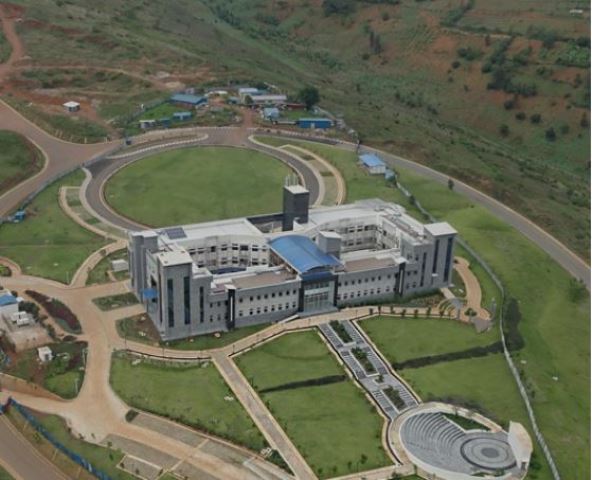 Also launching a campus was the Carnegie Mellon University(CMU), whose first permanent home was inaugurated in Kigali Innovation City which is part of the Special economic Zone in Gasabo district – Kigali.

Starting with this academic year 2020, English will become a medium of instruction in lower primary replacing Kinyarwanda.

The existing policy was opposed by private schools that initially used English and French.

“All the private schools that were previously using English or French, as a medium of instruction at lower primary school are allowed to continue teaching in these languages,” the communiqué from education ministry read.

On another positive note, in January 2019, some inmates welcomed transfer from prison to classrooms. This affected sixteen female and male teenagers who were granted clemency by President Paul Kagame. This move was a reward to juvenile inmates after they passed national exams last year both in Primary Living Exams (PLE) and O’ level.

These inmates were serving their respective sentences in Nyagatare juvenile prison─ Eastern Province.

This presidential pardon allowed inmates to be re-integrated in society and pursue their studies in ordinary schools.

Updated: 12 People Die as Rwandans Warned of More Threats Due to Heavy Rains