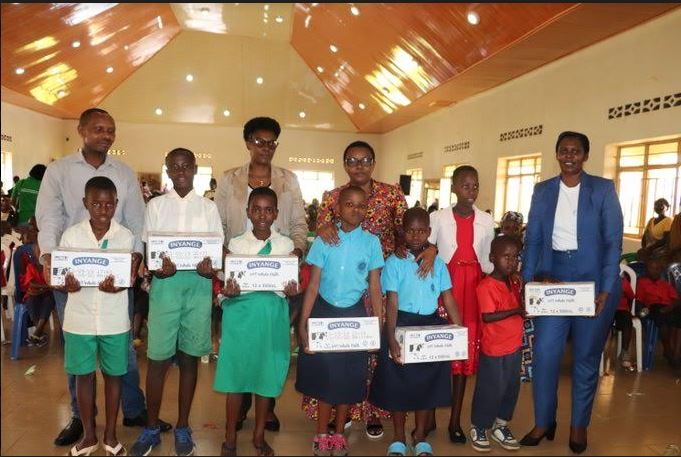 Christmas is a day universally known as a time to give joy, to celebrate new life and a better world with love from one to another especially for children, the poor and vulnerable in the community.

This is how Christmas was brought to some of the children.

In Huye district, Association “Inseko y’umwana” founded by French man- Gabriel Campagne and his Rwandan wife, threw a heavy food and sports party time for children picked off the streets, and others with disabilities living in Intiganda and Nyampinga centres.

After playing football and other board games, the children mixed up with their caretakers and sponsors to share a Rwandan meal and drinks which let some of them forget their worries in life. 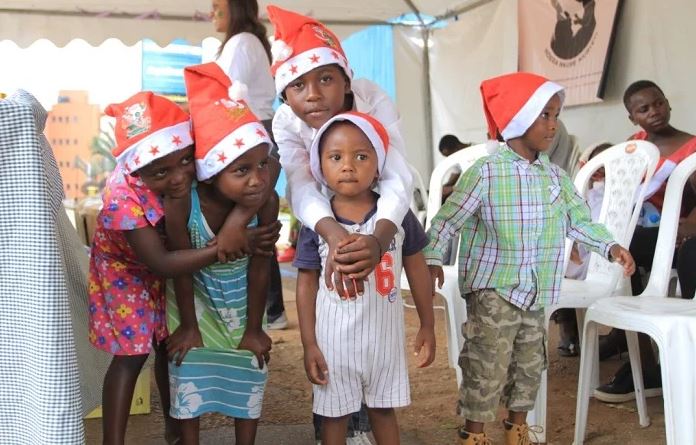 In Rwanda there are currently about 42,000 children living with disabilities. Andreas Grünholz, the head of the Association “Inseko y’umwana” said that it is the role of everyone to put a smile on these children through sacrificing the little income and collecting donations from well-wishers.

In the same district, the National Council for Children (NCC) in collaboration with FXB Rwanda, a local NGO that empowers vulnerable families in Rwanda, also held the children’s year party 2019 in style. 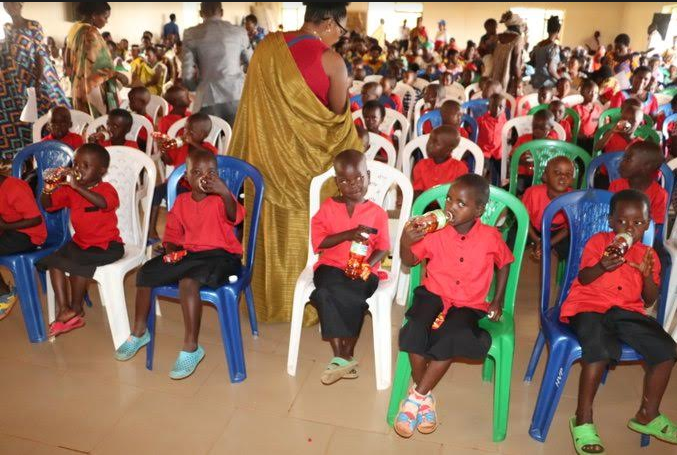 Besides dancing and playing, the council handed over Christmas goodies (soft drinks) to hundreds of children to take home and have a wonderful celebration in their respective families- with a smile.

Also in Kigali city, over two hundred children, most of them teens, supported by Friends of Jesus Gatenga took buses to the city commercial center to do Christmas shopping.

The teens said that they were given money to buy each a new pair of shoes and a Christmas hat as a way of preparing for the Christmas day in their respective homes. 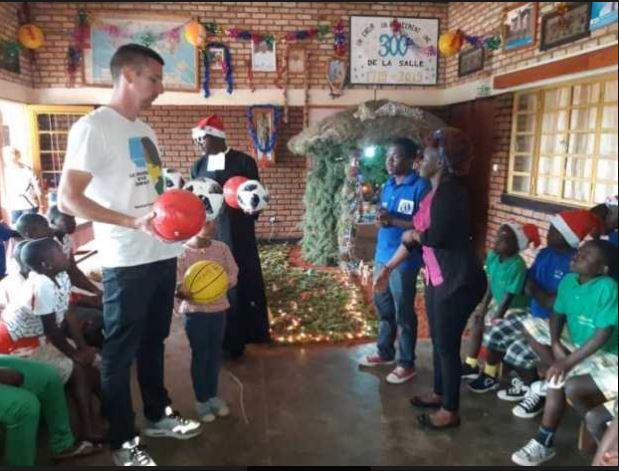 Sensitive Limited and Bank of Kigali (BK) Group also partnered to make Christmas special for 250 children from different corners of the country.

The ‘Christmas kids Party’ held in Kigali got to sing along with some of the famous local songs with musicians, like ‘Social Mula’, do dance competitions, but also see an African Santa Claus- who gave them some tender care by carrying them around.

In Gitega Sector, Nyarugenge district it was a memorable day for hundreds of Rwandan children who gathered at the Car-Free-Zone this December 21st to be hosted by Ndera Nkure Mubyeyi- an early childhood development and care organization.

Though the organization of parents who take care of children is still young since it was formed in August 2019, its Director-Beatrice Kagabo Niyonsaba says that they will maintain the tradition since it is part of their mission to have children grow up healthy and into upright citizens. 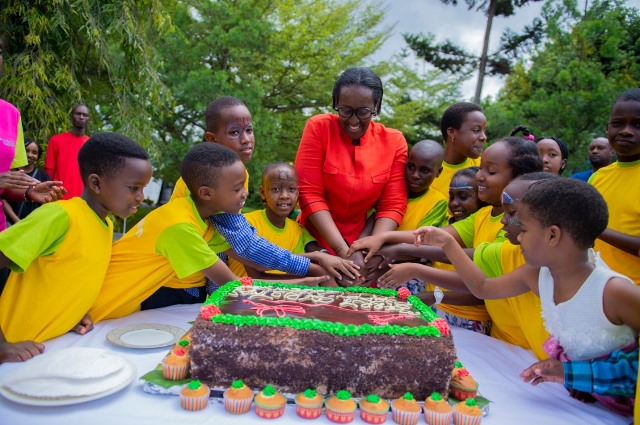 As a traditional event to have a children’s Christmas Party, the First Lady Jeannette Kagame earlier on December 15, hosted over 200 children from across the country, for the annual End of Year Children’s Party, which was marked by exchange of gifts and cake cutting among other entertainment and fun features at Urugwiro Villaage.

On the other hand on social media, some families had their own Christmas affair, taking photos to remember the day and have the simplest fun as much as they can.

One of our sports reporters, Sammy Imanishimwe, with his wife and child also had fun sitting outside to relax as Christmas docked in. 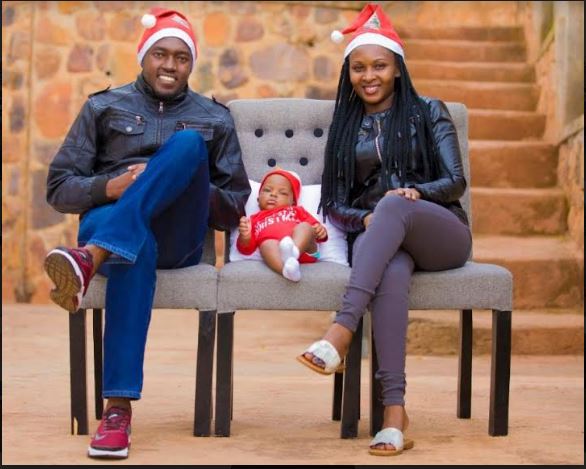 A Satellite, Best Universities; Education Was a Sector to Watch in 2019