The Bank of Kigali (BK) Group – Rwanda’s biggest Institution in terms of assets added more money in the second year sponsorship deal with the Rwanda Basketball Federation (Ferwaba) to continue the promotion of basketball in the country.

The sponsorship and broadcasting rights partnership worth Rwf135 million which comes with new improved twists, was signed on 15, January 2020, between the federation and Bank of Kigali as part of the two year sponsorship agreement that was signed previously.

This follows the November 2018 first sponsorship partnership in which BK Group offered a deal worth Rwf 100 million for three years to sponsor the National League, Playoffs Pre-Season, and youth talent development program.

This sponsorship has seen growth in the basketball (BBall) game in Rwanda in which Patriots BBC was crowned 2018/2019 champions of the Bank of Kigali Basketball National League – after beating Rwanda Energy Group (REG) 65-59 in a tightly competitive game held at Kigali Arena. 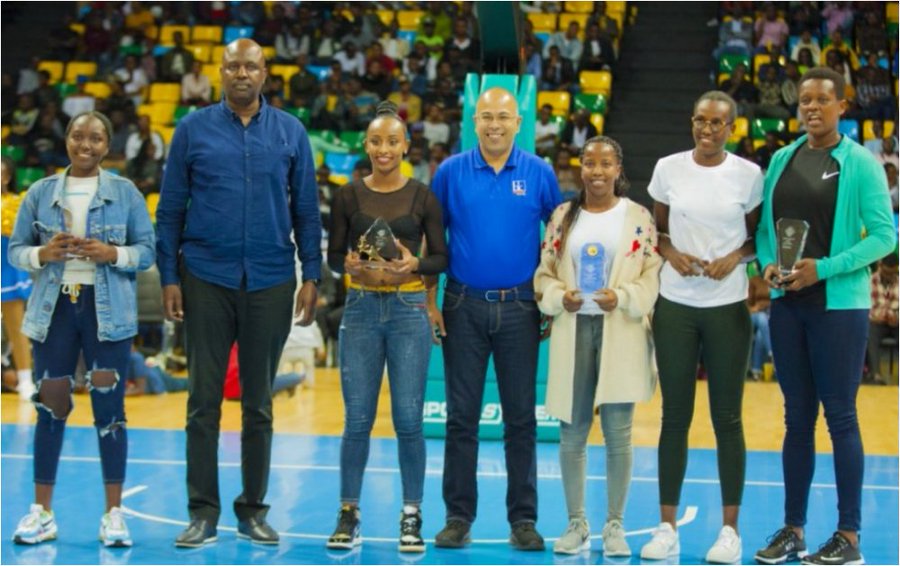 Within the BK sponsorship, the game has also seen Rwanda –  the first ever continental league- the Basketball Africa League (BAL) qualifiers and unveiling of BAL official logo at the recently completed 10,000 capacity indoor court – Kigali Arena located in Remera.

BAL is a new professional league featuring 12 club teams from across Africa and scheduled to begin playing in March 2020 in which Rwanda will host the first-ever BAL Finals.

BK sponsorship has also sparked interest from other organizations to promote the game. For instance in November 2019, the Agaciro development fund (AGF) entered in partnership with Ferwaba to launch the first Agaciro Basketball Tourney.

For BK this sponsorship has seen an increase of over 20,000 new client accounts opened on top of the over 380,000 existing clients with most of the clients being in the youth category of ages between 20 to 25 years.

“For us this is good. We want to continue the sponsorship and we shall talk with the federation to look at their vision this year 2020. We also plan on more activities to improve the popularity of the game, in which Rwandans win more competitions as was seen in last year,” Dr. Diane Karusisi, BK Chief Executive Officer said. 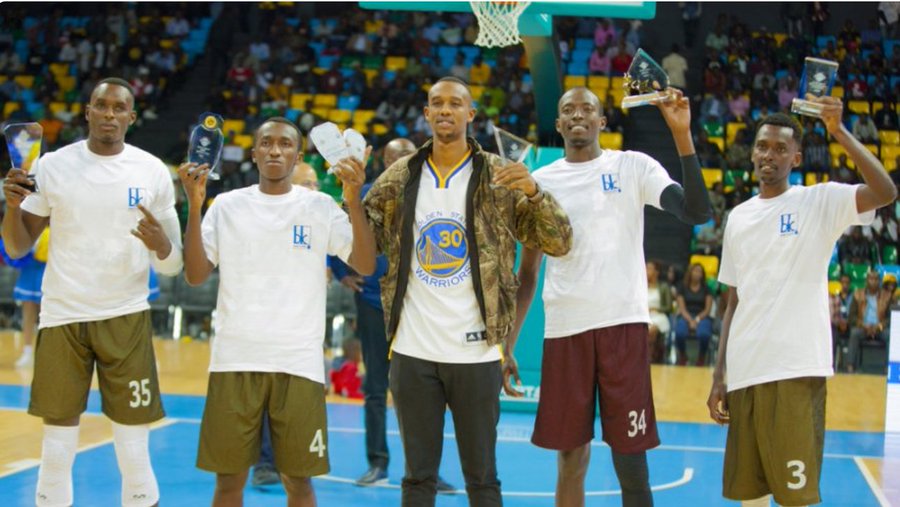 This year’s deal comes with new positive changes in the agreement between both parties. For instance, BK will inject some of the funds in the expansion project of Amahoro stadium, recruit 10 brand ambassadors (including five women) selected from the best and disciplined players in 2019.

“This is the first time BK get brand ambassadors and each of them has been paid Rwf1million upfront and they will get more payment if they are involved in other branding and promotional activities,” said Thierry Nshuti the BK Marketing Manager during a press briefing today.

The new deal also comes with expanding number of teams (men’s), extending the outreach program for the young players from three zones to five zones especially among children.

With this opportunity at hand this year, Desire Mugwiza, the Ferwaba federation president committed to stepping up the basketball game in Rwanda.

“There is no doubt that they will achieve our plans this year because of the sponsorship. We had a good year with lots of competitions and a new stadium which was constructed and it has increased popularity of the game because of BK sponsorship,” Mugwiza said.

Mugwiza announced a lineup of games and competitions which will be seen this year. For example the national championship will start this month, BB without borders, Giants of Africa, three on three, of which he said the federation will use to encourage fans and participants to do business with BK Group.
After this two year deal, BK is expected to revisit the partnership for another one year of sponsorship.