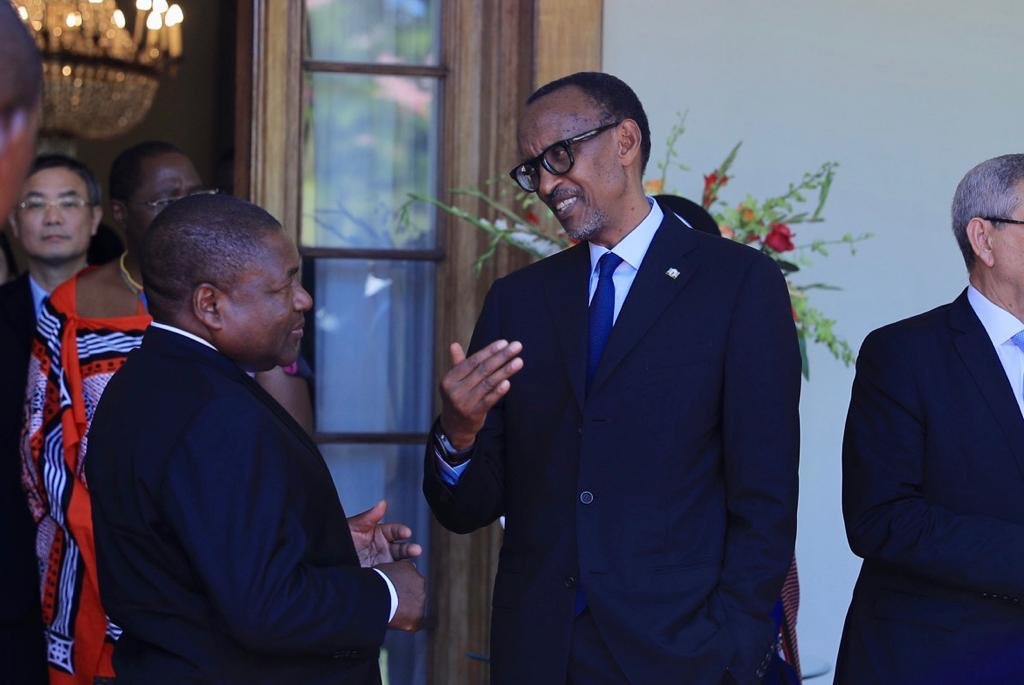 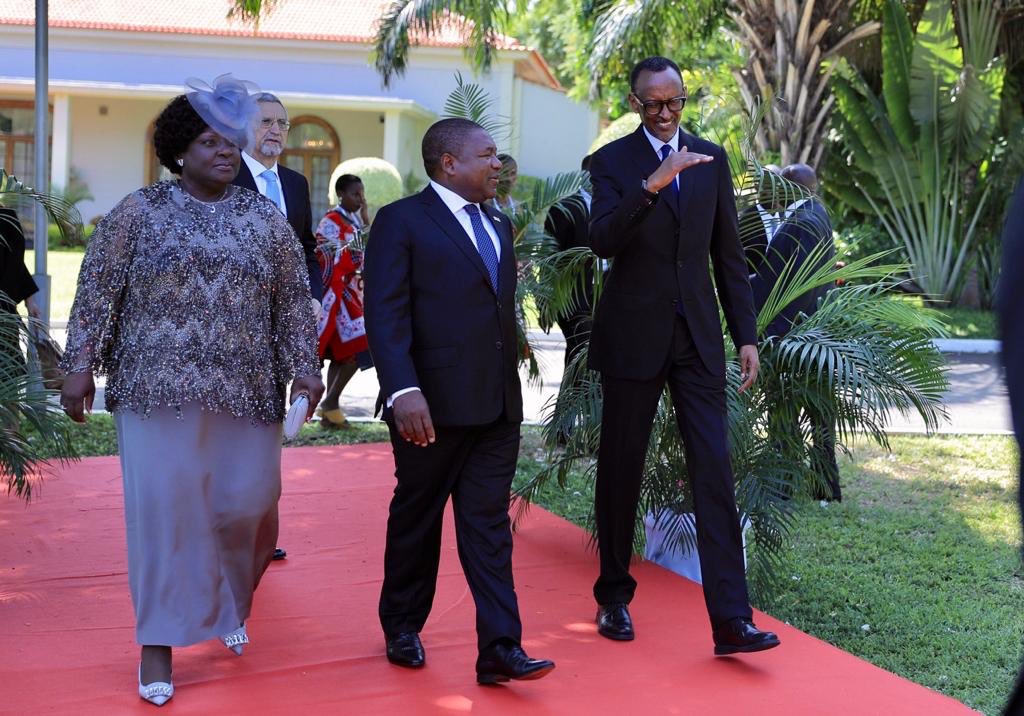 The President arrived in Mozambique from Abu Dhabi, United Arab Emirates where he took part in a Presidential Interview at the Future Sustainability Summit, where he was interviewed by BBC’s Nik Gowing. 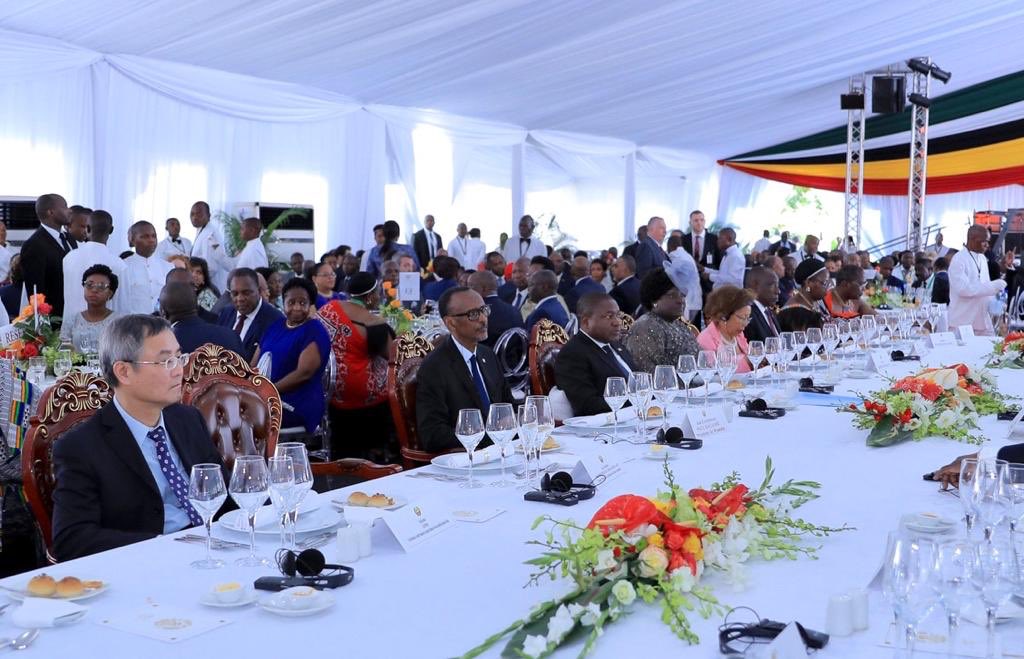 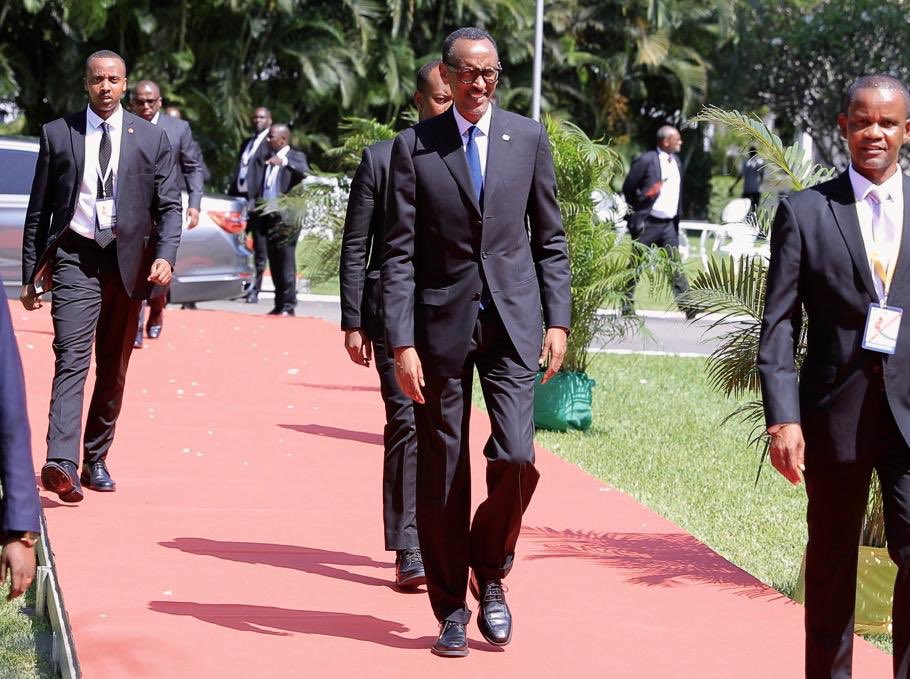 President Filipe Nyusi won re-election in October last year, with 73 per cent of the vote.

While serving his previous term of office, President Nyusi visited Rwanda in July 2018 where, together with his host, President Kagame, witnessed the signing of 5 agreements that will help business flow and exchange of knowledge between both countries.

The two Heads of State also met in Kigali in December last year, where they addressed the the 20th International Conference on AIDS and STIs in Africa (ICASA 2019).

The two leaders called for stronger health systems and resources to end HIV/AIDS. 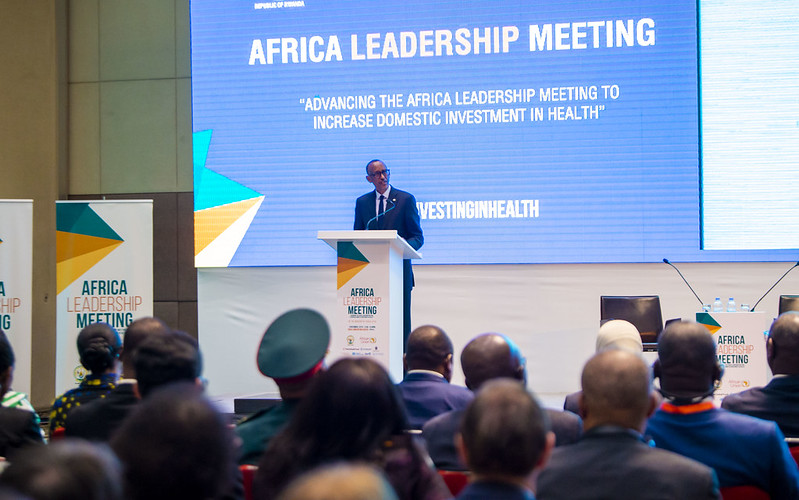 In August last year, President Paul Kagame was in Maputo – Mozambique to witness the signing ceremony of the final Peace and Reconciliation agreement between the Government of Mozambique and Mozambican National Resistance (Renamo) – the main opposition party. 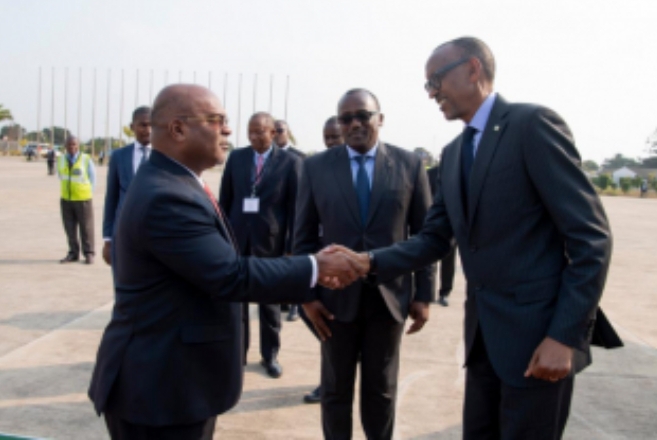