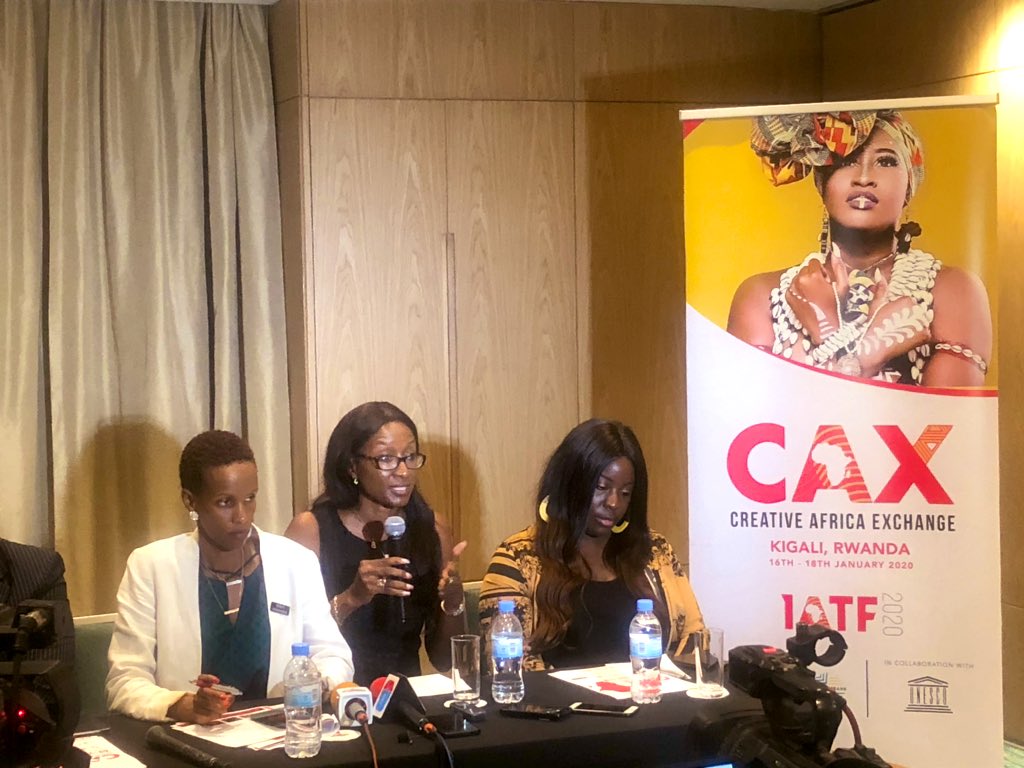 Rwanda will host the official launch of the Creative Africa Exchange (CAX) tour that will spark multi funding partnerships worth $2 billion, officials said on Tuesday.

The Creative Africa Exchange (CAX), was born out of the 2018 Intra-African Trade Fair (IATF) in Cairo, Egypt, and aims at promoting exchanges within the African creative and cultural industry.

The CAX weekend, scheduled to take place in Rwanda’s capital Kigali this coming Saturday, January 18, will see the launch of funding for Small and Medium Entreprises, according to organisers.

“CAX is just the start for creating more partnerships and opening for funding for good ideas as a bank. We plan to launch a Small and Medium-sized enterprises funding, which will be communicated along the week,” said Temwa Gondwe, the Manager of Intra-Africa Trade Initiative at Afreximbank.

The African Export–Import Bank, also referred to as Afreximbank, is a pan-African multilateral trade finance institution, which is the brain behind the CAX gathering in Kigali.

Gondwe said that the weekend gathering is aimed at unlocking Africa’s potential in the creative industry of which the bank is ready to support in funding and partnerships that will also promote regional integration.

“As a bank we are here in Kigali to discuss business and do business. We should be looking at building an ecosystem from an idea to the commercialization of that idea. And of course we can provide lines of credit, project financing and partnership,” he said during a pre-event press briefing yesterday.

Belise Kaliza, the Chief Tourism Officer at Rwanda Development Board (RDB) which co-organising the event, said that Rwanda will benefit in three priority areas of fashion and art, film industry and job creation for Rwandans.

“We are very sorry, there was a miscommunication in the media about some of the participants, but we can confirm that Mr. Elba and Harvey will not attend but CAX tour will be a an opportunity for us to work on funding, distribution and production of African creations,” said Birame Sock, the CAX Event Director during a press conference held at Marriott Hotel in the capital Kigali.

The CAX weekend in Kigali will be attended by other celebrities including Beninese – an American actor and model Djimon Hounson, while key event speakers include Professor Benedict Oramah – President and Chairman of the Board of Directors of Afreximbank as well as one Rwandan speaker Carole Umulinga Karemera – an artistic director of Ishyo Arts Centre, musician, saxophone player, actress and contemporary dancer.

Besides showcasing Africa’s creativity potential, the event is also expected to be a platform to launch the MVMO – a new pan-African streaming service for movies, videos, music and opportunities.

This will serve as a distribution platform for the creative and cultural industry in Africa by deploying cutting-edge technologies to allow high performance streaming experience via mobile internet.