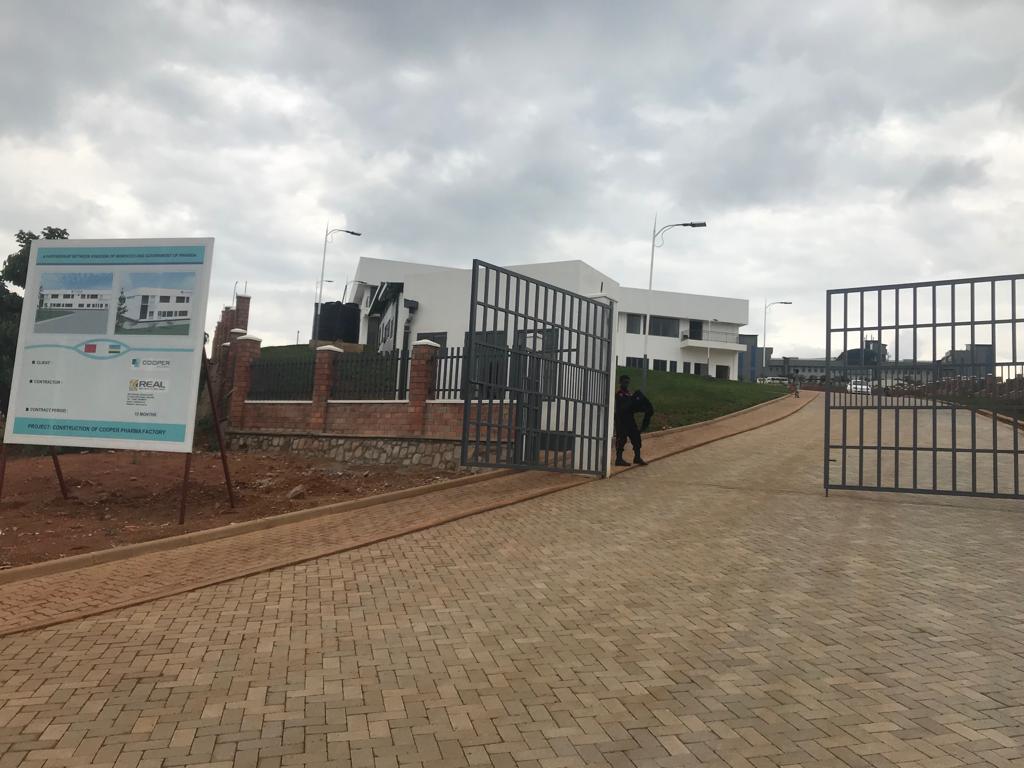 The much anticipated antibiotics pharmaceutical plant in Rwanda will start production in July this year, officials told KT Press.

In 2017, Cooper Pharma East Africa plant by Cooper Pharma – a Rwandan company launched construction of their plant in the Kigali Special Economic Zone on 20,000 square meters.

Construction works started with laying a foundation stone for the plant. By July this year, Intravenous (IV) fluid will be produced in the initial phase, pending future production of antibiotics.

Intravenous fluids (usually known ‘IV’ fluids) are liquids given to a patient in critical health conditions to replace water, sugar and salt needed if very ill or having an operation, and cannot eat or drink normally.

The two phase pharmaceutical plant project is among the 21 deals that were signed between Morocco and Rwanda in October 2016 during a 3-day visit of King Mohammed VI to the country.

“Government asked us to start with the IV fluids and so far the IV line construction works worth $2 million is in the finishing stages. We expect to start production in the second quarter of this year,” said Pharmacist Dr. Danny Mutembe, the Cooper Pharma Rwanda country representative.

He revealed that the project is at 70% execution rate and after the second quarter and progress of IV production; the plant will start the production of antibiotics as soon as possible. 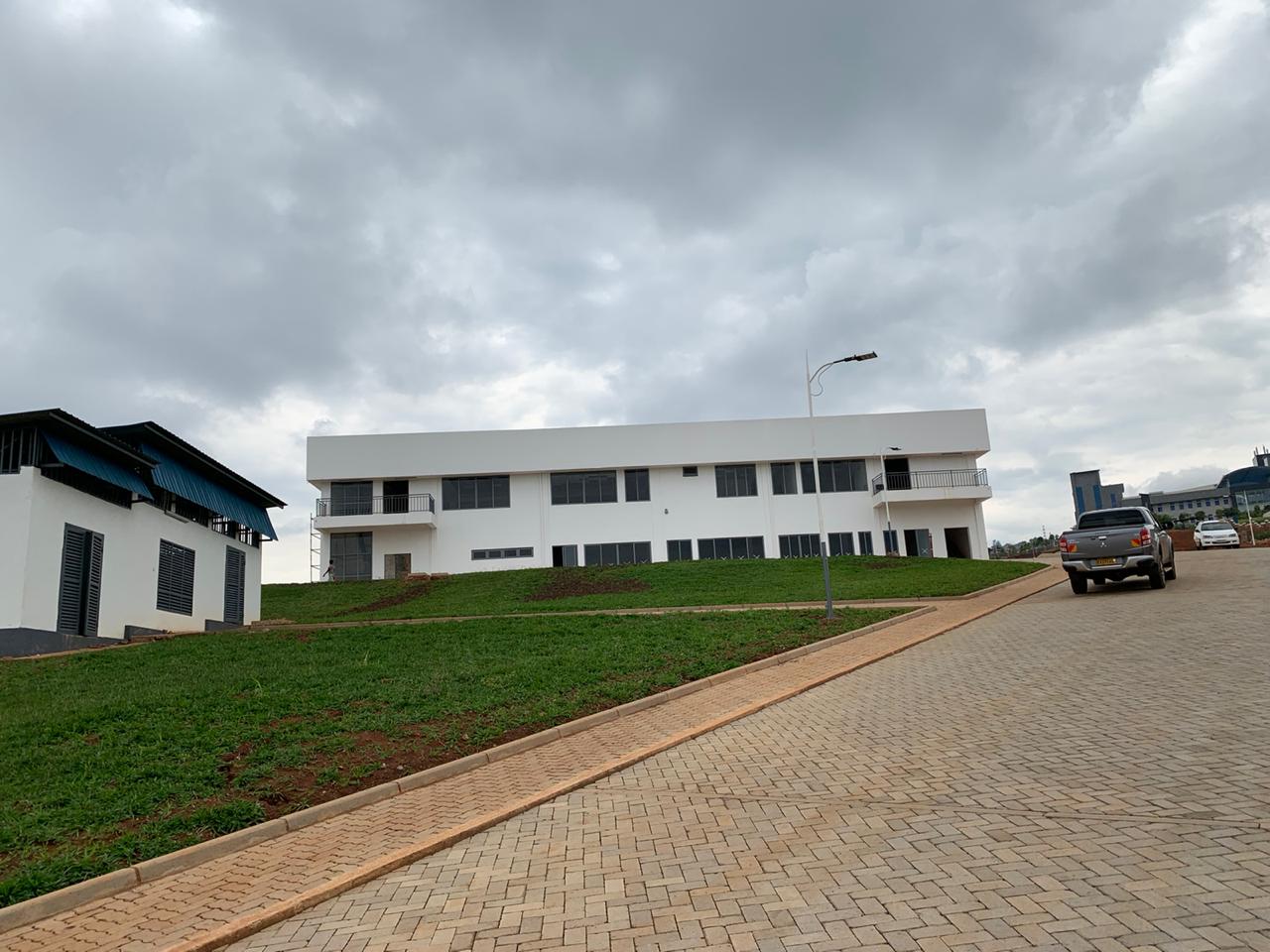 If fully operational, the plant is expected to help Rwanda cut down import receipts on medicines.

For instance, in the 2015-2016 financial year, government spent over Rwf74.2 billion to import medicines from foreign manufacturers.

Many pharmaceutical companies have been reluctant to establish their franchises in Rwanda, but Cooper Pharma and Apex Biotech Ltd, co-owned by Rwandans and Bangladeshi investors, are some that have already set plans to open subsidiaries in Rwanda.

Ayman Cheikh Lahlou, the CEO of Cooper Pharma said that the plant was designed in accordance with European Good Manufacturing Practice (GMP) quality standards and the choice to enter Rwanda was calling.

“We share strong values including improving people’s health. And we are here to work hand in hand with the government to improve the good health of the citizens,” he said at the launch of the construction works of the plant back in 2017.