Home Business & TechEconomy What Has MICE Got for Rwanda in 2020?
Economy 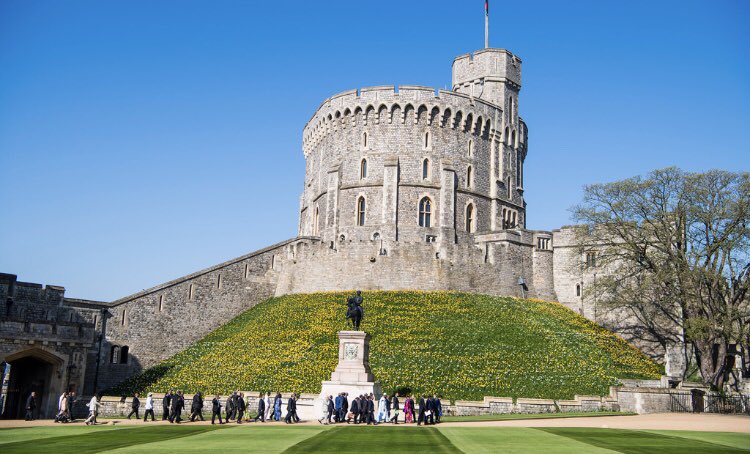 Kigali city was last year ranked Africa’s 2nd most popular conference destination by International Congress and Convention Association (ICCA) based on the number of association meetings taking place regularly (annually, biannually), rotating between at least three different countries and with at least 50 participants.

The same year witnessed some of the biggest events – like the International Conference on AIDS and Sexually Transmitted Infections in Africa (ICASA) with over 10,000 delegates from all corners of the world.

Others included over 4,000 delegates at Transform Africa Summit 2019, an International Conference on “SDGs Implementation in Africa and the 3rd India-Africa ICT and expo summit, as well as the Africa Public Relations Association Annual General Meeting among others.

This contributed to the intended target to increase revenues to $88 million, from $56 million in 2018 in the Meetings, Incentives, Conventions and Exhibitions (MICE) tourism.

Sources at Rwanda Convention Bureau said that the new targets for 2020 will be announced in July-at the end of the financial year which started last July2019.

Rwanda will this year be expected to host 26 solid events. The biggest one is the 26th Commonwealth Heads of Government Meeting (CHOGM) due from June 22-27, with over 8,000 delegates including Heads of States from 53 countries. 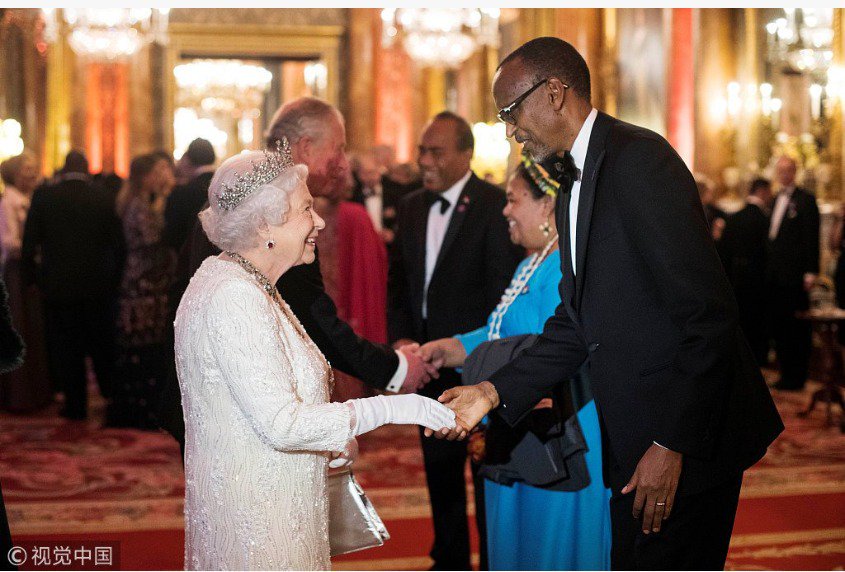 Rwanda is one of the newest commonwealth members, having joined in 2009, with the other member being Mozambique.

Commonwealth Secretary-General Patricia Scotland said that though young in the group, Rwanda has shown vitality to prove it is capable of being a member at a time when they need ambitious members to meet big ambitions.

“It’s a brilliant thing that Rwanda stepped out to say they will host the meeting. We will be looking at consolidating what we agreed on in the previous CHOGM meeting in London, where we agreed on an ambitious agenda – on women, peace, child and created a blue charter for trade connectivity, rule of law  and human rights,” Scotland said in a recorded video.

The year 2020 will see some big meeting return to Kigali with some of them focusing on trade and exports promotion, science and technology development, financial systems, gender and education among others.

Among the returning ones are the GSMA Mobile 360, Africa Tech Summit, Cybertech Africa, which normally host over 1000 participants each and resonate Rwanda’s bid to become a technology hub for Africa.

New events this year are: OMAN Product Exhibition (OPEX) slated this January 13-19. It is expected to boost trade relations between Rwanda and Oman but also offer 10,000 casual jobs to youths in a week. 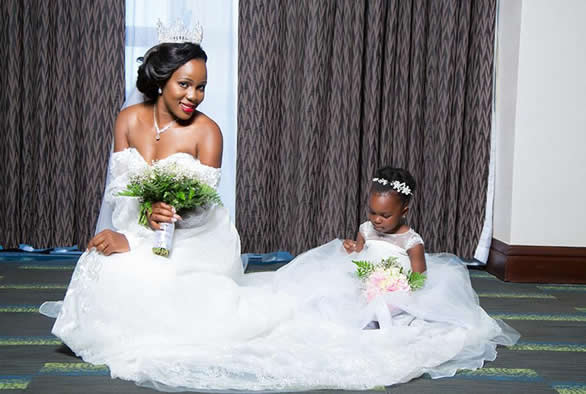 The month of February and March will also come with a number of events. Africa Tech Summit, Timeless Women of Wonder Conference, The East Africa Wedding Show and Africa Drone Forum are scheduled in February.

The drone event comes in the right place. Rwanda, is the first country globally to try out the use of drone in service deliveries since 2016. First drone port is located in Muhanga district, Southern Province.

“This is an Opportunity for us to share experiences and expertise especially in drone policy and regulation but also to integrate into the aviation industry and service sector which needs to be explored in service delivery with other players and new opportunities,” Israel Bimpe, the National Implementation Program Manager at Zipline.

Zipline the first drone firm in Africa operating in Rwanda and Ghana which has flown over 2million kilometers, made 26, 492 deliveries.

In March, Kigali will welcome the 69th General Assembly of International Federation of Medical Student’s Associations and Global Engineer Congress. The latter will consist of a World Federation of Engineering Organisation Executive Council Meeting.

Also in the same month is scheduled the second International Scientific & Delegates Conference – GACOPA, the Water Africa and the East Africa Building and Construction Exhibition and Seminar. The Cybertech Africa is also due in March.

The tech meets are a good opportunity for KLab (knowledge Lab), an open technology hub in Kigali where students, fresh graduates, entrepreneurs and innovators come to work on their ideas/projects to turn them into viable business models.

KLab has secured participation for over ten local start-ups with aim to attain and learn from others.

“We are looking for exchange experience- how we or they (others) are doing it. Networking and partners especially at Africa tech summit. Technicians who have experience will share their struggles which helps us to know how to navigate opportunities,” said Aphrodice Mutangana, the kLab General Manager.

Rwanda being a member of the International Organisation of La Francophonie (OIF) led by a Rwandan, Louise Mushyikiwabo, the French festival will reecho Rwanda’s commitment to the group.

The festival themed: territorial intelligence and economic diplomacy for the benefit of francophone communities will gather 500 experts, companies, from French speaking communities.

May will consist of one event, the 2020 Sefor All. 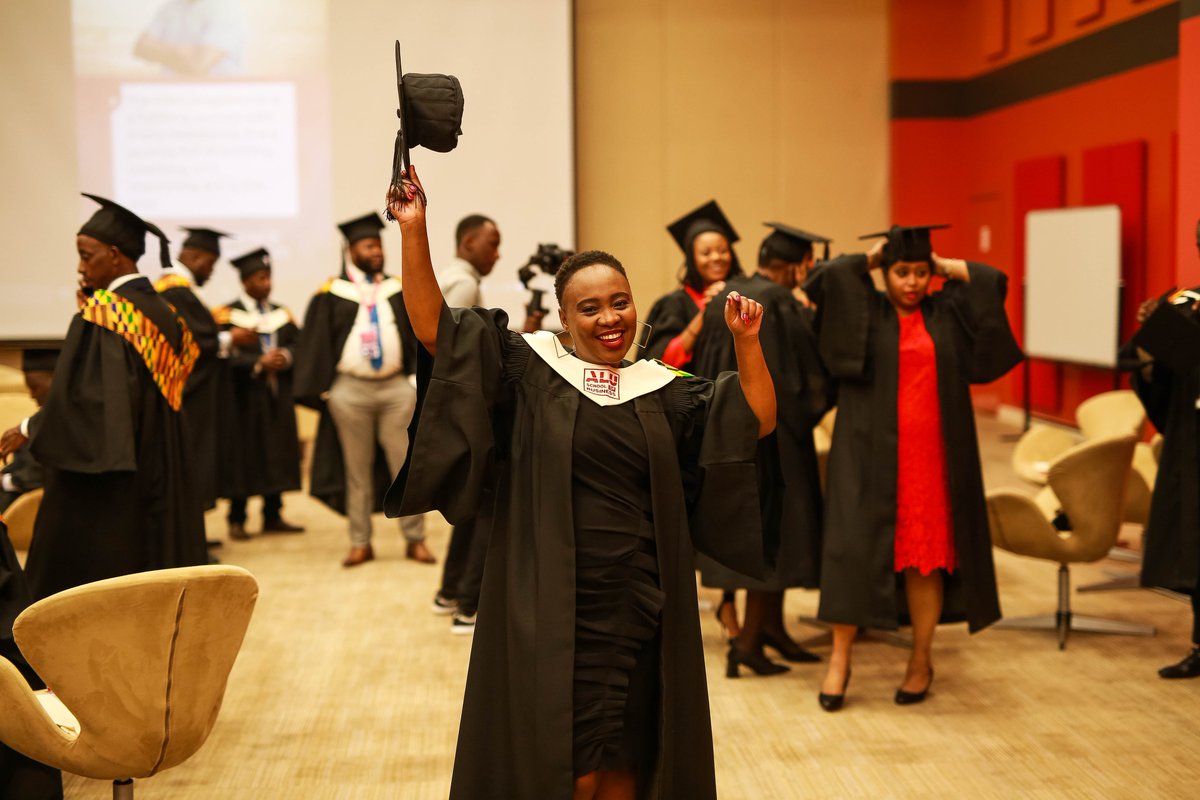 Graduation at ALU Rwanda in March 2019

In June, the man behind Africa Leadership University (ALU) in Rwanda, Fred Swaniker, founder and CEO will open the 4th Africa Shared Value Leadership Summit, on business initiatives that can solve social problems and contribute to achieving SDG’s but also make profits.

Other events in June are the Federation of Gynaecologists and Obstetrics (FIGO) Regional Congress 2020.

Meanwhile, in July, Rwanda will have one event, the Africa Manufacturing Automative.

As the initiators of the signing of the African Continental Free Trade Area Agreement (AfCFTA) in Kigali in March 2018, Rwanda will in September host the 2nd Intra – Africa Trade Fair which was first hosted in Cairo, Egypt, and was announced for the next event venue by former President of Nigeria Chief Olusegun Obasanjo and Chairman of the IATF Advisory Council at the official closing ceremony.

“The people and Government of Rwanda will ensure that IATF 2020 is a stepping stone to assist in intra-African trade. Rwanda will do its best” said Sheikh Saleh Habimana, the Rwandan Ambassador to Egypt at the announcing of the next host.

Among the returning events is included GSMA Mobile 360, Africa Tech Summit, Cybertech Africa, which normally host over 1000 participants each and resonate Rwanda’s bid to become a technology hub for Africa.

Inter Parliament Union General Assembly largely held in Europe, America and Asia has only been hosted in a few African countries- including Egypt, Togo, Kenya, Ethiopia, Uganda and Zambia. It is now the turn of Rwanda in October along with World Federation of Engineering Organisation Executive Council Meeting – Global Engineer Congress.

With a growing relationship with China, October will also see the China business week.

This is an annual event that has been held in various cities where China has business ties. It is characterized by a strong representation of experiential experts, handy and practical information exchange on sustainable business in China.

At this event, any entrepreneur with an interest in sustainable, business relationships with China is welcome to participate in the program.