The Ministry of Health on Thursday announced that 3 new cases of COVID-19 were identified out of 720 samples tested in 24hrs.

The Ministry says the new cases bring the total number of confirmed cases to 113 (of whom 7 have recovered).

The new cases include 2 travelers with recent travel history in the region, who were quarantined upon arrival and 1contact of a previously confirmed positive case, who was identified through tracing.

The three cases followed another 5 which were identified on Wednesday who included 4 contacts of previously confirmed positive cases and 1 frequent traveler.

“All patients are under treatment in stable condition in designated health facilities. The majority are asymptomatic, and no patient s in critical condition,” the Ministry said.

It was revealed this week that three more patients had recovered. Rwanda is yet to register any fatality. 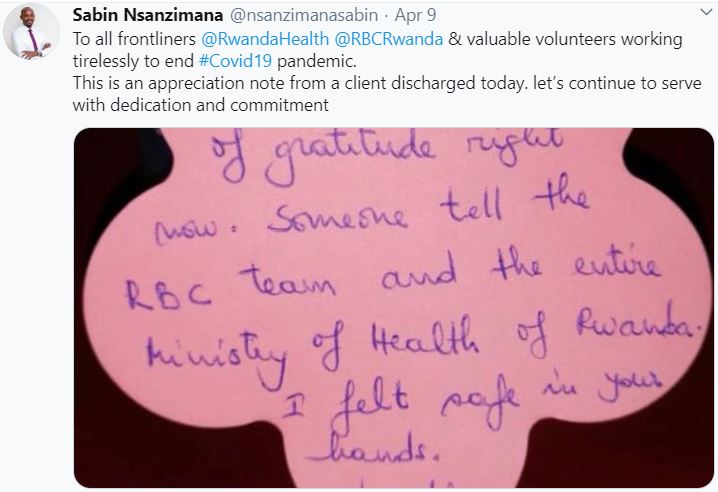 On Thursday, the Rwanda Biomedical Centre shared a congratulation message from a patient who recovered from Covid-19 directed to its staff, medical personnel in general for having taken good care of him/her. 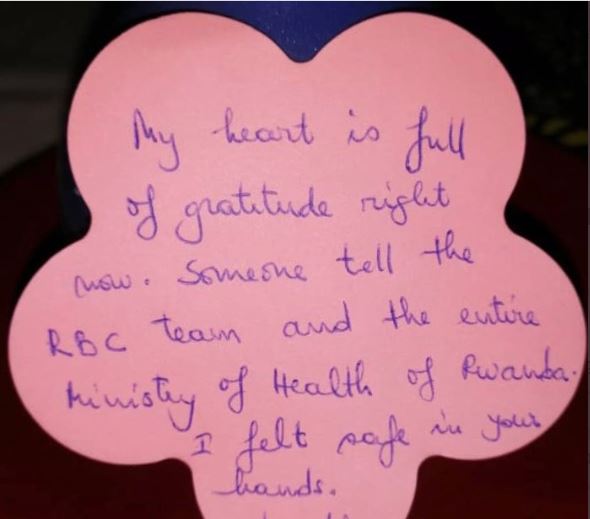 Rwanda continues to observe two more weeks of staying at home as the country battles to stop the spread of the virus which has so far claimed 95, 386 people and infected 1,596,258 others.

So far 355,394 have recovered. The USA remains the epicenter of the pandemic, registering an additional 6, 929 deaths to top 16, 504 deaths by press time while UK and Spain are the other countries still registering a high rate of fatalities.