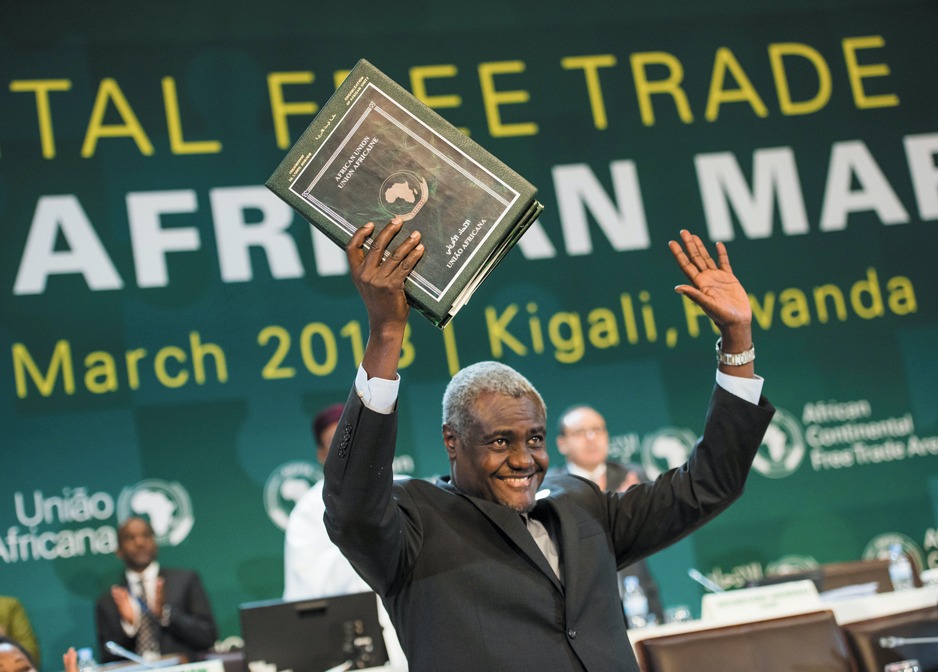 African Business leaders have appealed to governments to take the African Continental Free Trade Agreement (AfCFTA) deal negotiations on July 1 seriously to enable the continent is to economically recover from the coronavirus pandemic.

The call comes just two days before the planned African Union (AU) ministerial meeting to be held on the May 5-6th that will be discussing the trade response to Covid-19 and the state of the African Continental Free Trade Agreement (AfCFTA).

Ahead of the meeting, business leaders have petitioned heads of state to uphold the AfCTA deal discussion deadline in which member states are supposed to make a landmark decision on the trade agreements to kick start business between each other. The commencement of trading within the AfCFTA is slated for 1st July 2020.

Driven by President Paul Kagame, the AcFTA deal that was signed in Kigali on March 21st 2018 by several countries (over 50) and July 1 was set for the agreement to come into force.

To push the deal, business leaders, through the AfroChampions network, have signed a petition a joint letter in response to rumours in international media that the AfCFTA date of July 1 will be postponed until next year.

The AfroChampions network was mandated by the African Union to coordinate private sector discussions around the AfCFTA.

One of the signatories of the letter, Paulo Gomes, the former Executive Director of the World Bank and Chair of Executive committee of AfroChampions said that ministers meeting next week had a duty to respect the current deadline.

“We understand that certain parts of the AfCFTA are sensitive. The rules of origins and tariffs need time but we can start with the trading of essential goods. That will send a strong message to the world that we are serious about the AfCFTA and to African businesses. The private sector is the biggest beneficiary of the AfCFTA and with supply chains being disrupted globally, it is even more urgent that we have a functioning system within the continent to create continental supply chains.”

In the letter, the signatories acknowledged that governments had been right to ensure that the immediate response was a health one. But the looming crisis is economic and the AfCFTA is an important tool to help stimulate investment and to create African value chains.

“There is no reason why the negotiations can’t be virtual. With the world in lockdown, we have seen scientists come together virtually to develop a cure against the virus, which shows that negotiations and talks can take place virtually,” the signatories said in a statement.

They also called for the work of the Secretariat which includes the recruitment of its staff, to ensure the Secretariat is operational as soon as lockdowns are effectively lifted.

The signatories are part of the AfroChampions network featuring some of the biggest names in Africa’s private sector and whose patrons include: Thabo Mbeki and Olusegun Obasanjo, the former Presidents of South Africa and Nigeria respectively.