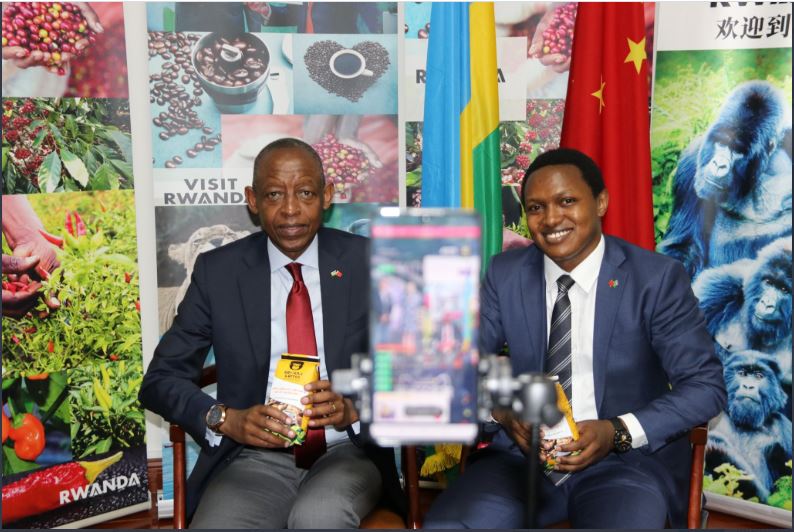 Rwanda coffee farmers have managed to sell the second batch of specialty coffee on the Alibaba electronic commerce platform.

The 3000 bags of roasted coffee (500grams each) packed by Gorillas Coffee Rwanda were this Thursday sold in only one second. 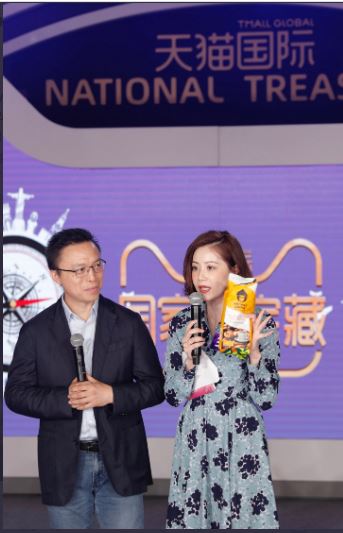 The event is part of the Electronic World Trade Platform (eWTP) project which Rwanda became the first country in Africa to join in 2018.

Last year, Gorillas Coffee Rwanda sold on the same platform a batch of 2000 packets of aroma coffee in just 20 minutes, meaning that this time around the sale was a historical record of its own.

Rwandans like Ernest Nishimwe, who followed the live event said “Coffee farmers are relieved from anxiety of selling their coffees in aftermath situation, they have been hit hard by the (coronavirus) pandemic.

During the signing of the eWTP agreement in Kigali city, Jack Ma, the Founder and Executive Chairman of Alibaba Group said he chose to start with Rwanda among African countries because of its resilience. 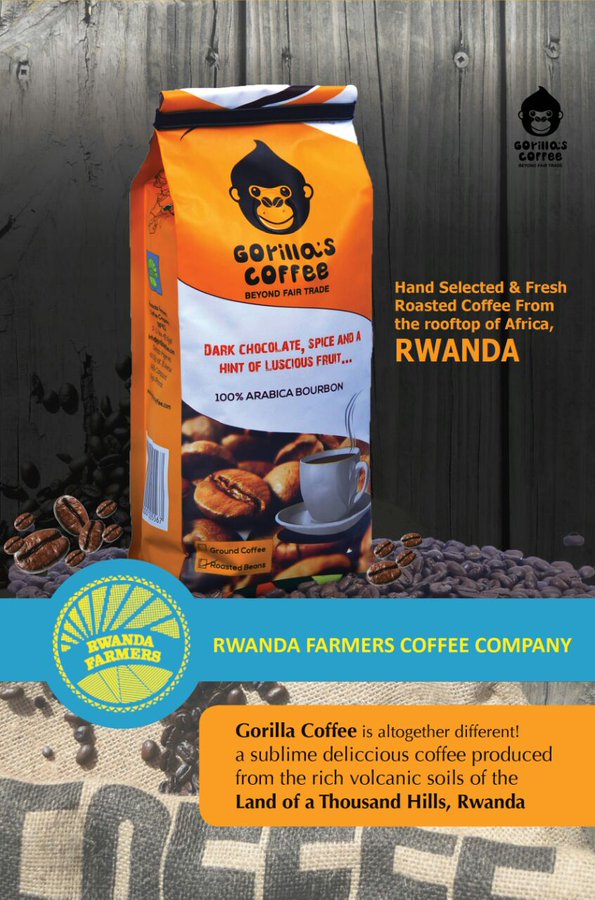 “When I first came to Rwanda, I was shocked by its ability to embrace change. If every country was like Rwanda, think how powerful Africa could be. My answer is, ‘Why not Rwanda’?” Ma said.

In Uncertain Times, Family Is Our Strength