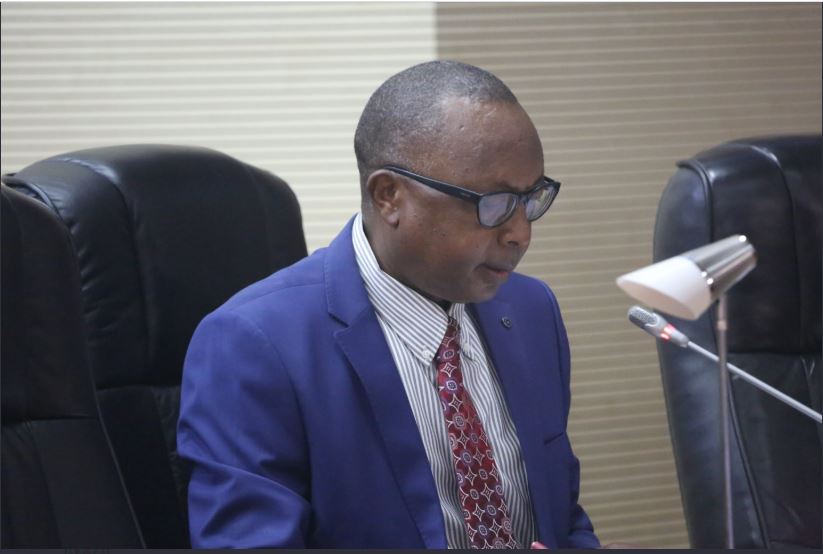 The Office of the Auditor General has released a 2019 report that indicates more wasteful expenditure of public funds especially in Government Business Enterprises (GBEs).

This Friday, May 15, 2020 submitting to both chambers of Parliament the audit report of the year 2019, the Auditor General (AG) said he needs lawmakers to use their mandate to change the current poor trend on how public finances are managed.

The audit conducted during the period from May 2019 to April 2020 showed that the irregularities in year 2019 cost the government Rwf8.6 billion of money wasted from Rwf5.6 billion in the year 2018.

“We may need to audit the mindset of some enterprises and introduce a computerized accounting system to fit international standards. Some of the enterprises have refused to change and want us to audit them on their own terms,” Biraro told parliament.

Though there was an improvement in adverse opinion, the value for money remained and unqualified opinions remained very low, mostly created by poor project feasibility studies, a delayed implementation that has accumulated Rwf17billion in idle assets.

This year, the unqualified opinion makes 33% of opinion on the audit of compliance with laws and regulations and realization of value for money while 55% of opinions are unqualified on Financial Statements.  The number of adverse opinions reduced by 3% and 5% compared to the last year in compliance and financial audit respectively.

“This indicates that public entities are improving towards better audit opinions as qualified audit opinions increased by 3% compared to last year,” the Auditor General told parliament.

Biraro said that Boards and GBEs results are still undesirable yet they are responsible for executing key national programs that significantly impact the lives of citizens.

On the issue of mind-set among top officials in public enterprise management, the OAG said that some of them like at Rwanda Energy Group (REG) and the University of Rwanda (UR) have resisted understanding their legal obligation of providing financial audits.

For example, Biraro said that when they asked REG and WASAC for their financial reports they didn’t follow through on time, while UR couldn’t provide financial proof of $110,000 which allegedly was used to pay for 11 staff members to do their masters programs in computer sciences.

Other cross-cutting findings identified during audits include cases of delayed and abandoned contracts, continuing cases of idle assets; stalled projects. These problems, according to the AG, need adequate attention since they may threaten the smooth implementation of the National Strategy for Transformation (NST1). 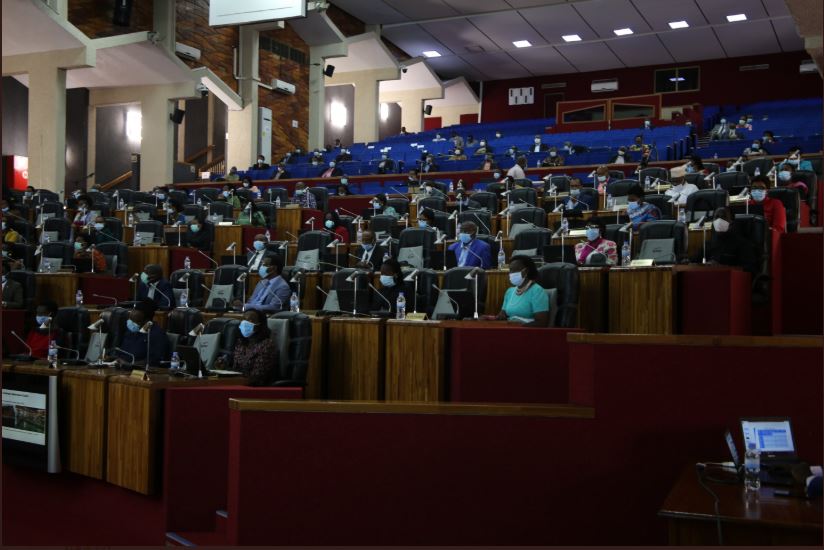 “With a continuing low rate of implementation of recommendations, I call upon public entities to recognize the audit reports as a management tool meant to enhance their improvement of the Public Financial Management system of the country,” the Auditor General pleaded.

Though the OAG report was approved for further scrutiny in the Public Accounts Committee (PAC), parliament was not impressed with the continued failure for public officials to account for implementation on development activities.

“If officials don’t own the budget process, who will be held accountable? It is evident in the last three years that WASAC is in a disclaimer while REG is in adverse. Should we continue like this?” asked MP Albert Ruhakana.

PAC will soon start summoning the heads of government and public enterprises to explain the origins of gaps in their respective institutions.

These are really wonderful ideas in regarding blogging.
You have touched some nice points here. Any way keep up wrinting.