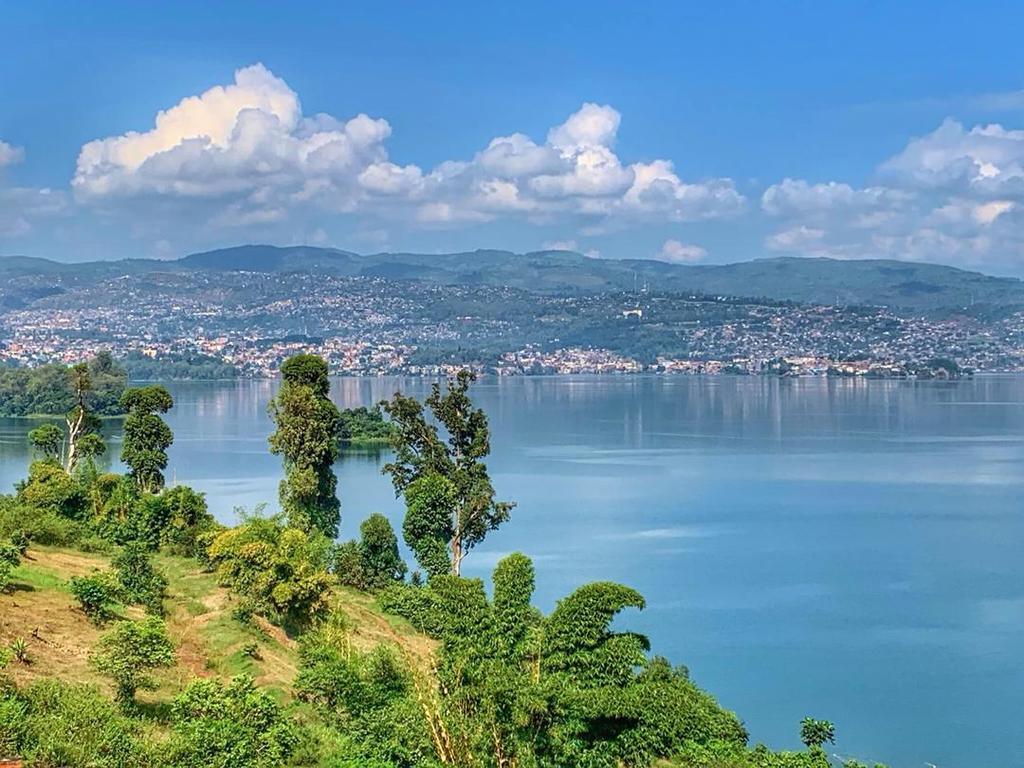 Five sectors in Rusizi district will have to wait a little longer to get out of the New Coronavirus induced lockdown as the government continues with efforts to contain the outbreak in the South Western district bordering Democratic Republic of Congo (DRC).

The Ministry of Local Government on Thursday confirmed that the 5 sectors of Kamembe, Mururu, Gihundwe, Nyakarenzo and the island of Nkombo will remain under lockdown for another two weeks.

On the same day, the Ministry of Health said the 7 cases registered out of 2,547 tests were from the Rusizi Cluster.

“We urge all citizens to continue observing the measures to prevent the spread of COVID-19. Local leaders are requested to intensify efforts towards implementation of these measures,” the Ministry said.

Despite a decline in cases on Wednesday, with just 3 cases from 24 the previous day, Rusizi remains a hotspot for new infections.

The Director-General of Rwanda Biomedical Centre (RBC), Dr Sabin Nsanzimana this week told KT Press that the district along the Kivu Belt remains under close monitoring to see the trend of infections.

“We observe a difference in how Rusizi and Rubavu are affected by the epidemic. We continue to monitor other districts by Kivu belt,” Dr Nsanzimana said.

Both Rusizi and Rubavu remain closed to public transport as well as inter-provincial movement in a bid to control any possible spread.

The cases on the western axis are linked to cross-border trade and movements of people, a problem which some experts blame on the porous borders between Rwanda and DRC.

DRC continues to see a spike in the numbers, currently with 5,283 cases and 117 deaths. Trade between Rwanda and DRC as well as movement of trucks and goods is cited as one of the main reasons for the sustained cases.

Rwanda is considered among the countries which have successfully contained the spread with a possibility to reopen the borders expected not far from now.

Parliament Debates: Civil Servants to Take their Oath On A Holy Book or Swear to the Flag