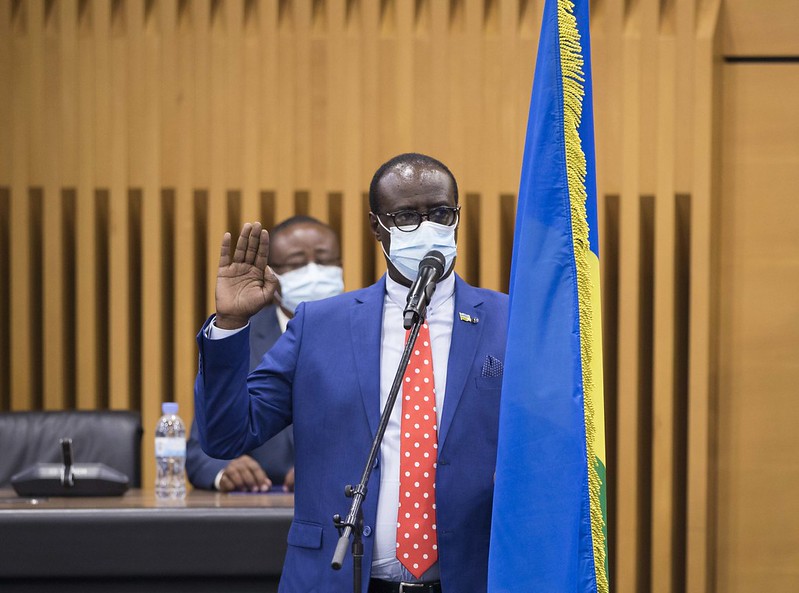 Rwanda parliament has examined a draft law establishing the general statute governing the public servants that will require every civil servant to take an oath irrespective of the religious belief.

The revised law will determine new functions and regulations guiding the civil services sector- which include procedures of recruitment and firing, oath taking, training, contract management, status and obligations of a civil servant among others.

On Wednesday, the Chamber of Deputies plenary session was supposed to vote on 96 articles of the draft law before its gazetted as a law. 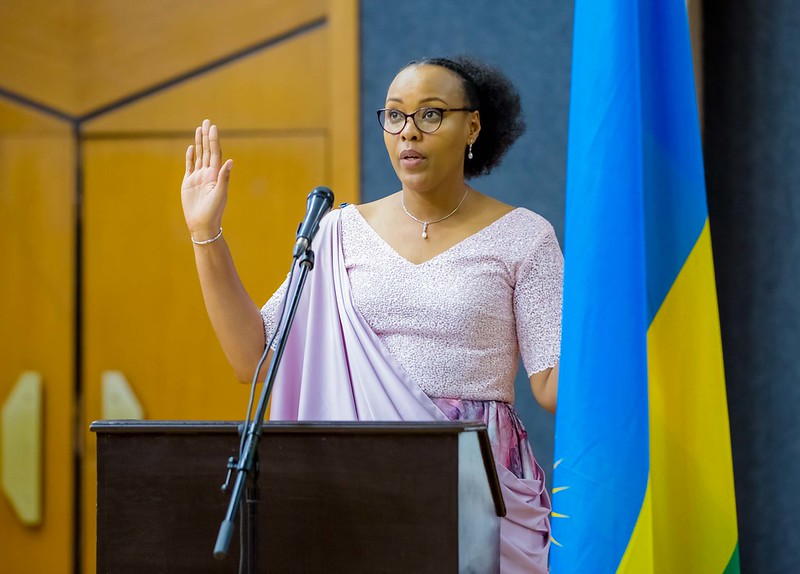 However, on its return to the plenary, members of parliament spent three hour of debate on various aspects of the bill, but more arguments arose over the articles 9 to 13.

That is on: Requirements for entering in the public service, Placement of a contractual public servant as a permanent staff member, induction program, taking oath and mode of mode of taking oath. 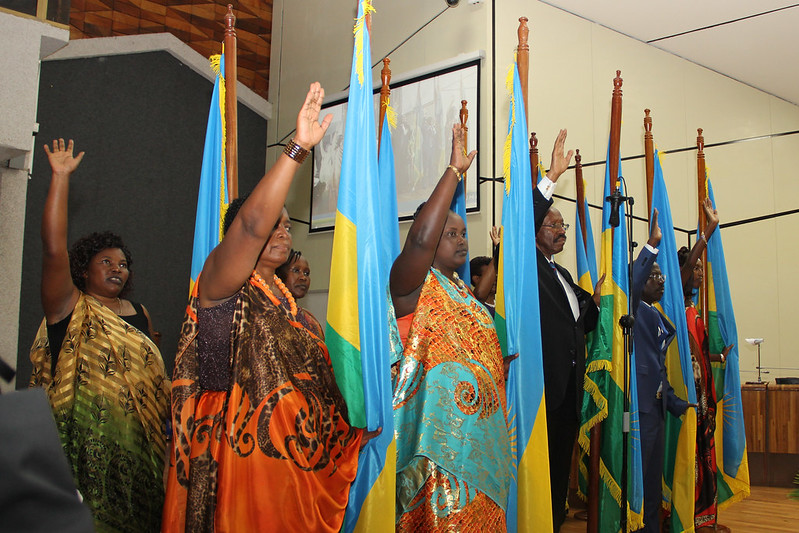 For example, the bill also stated that a public servant takes oath while holding the national flag with left hand and raising the right hand with a stretched palm or if disabled takes an oath wearing the flag, and if public servant who refuses to take oath, he or she is dismissed from public service.

MPs were not convinced with the limitations in the above articles of which some said was not inclusive and blocking Rwanda as a country opening its boundaries to the rest of the world.

The MPs said that with such a modality the law may limit Rwandans with limitation of religious beliefs and yet could be vitally needed for the civil service post that they applied for.

“I think the law should give chance to religious people who may want to join the civil service but because of their religious belief may allow them to take an oath twice or on a flag but the religious books,” said MP Suzanne Makayijore. 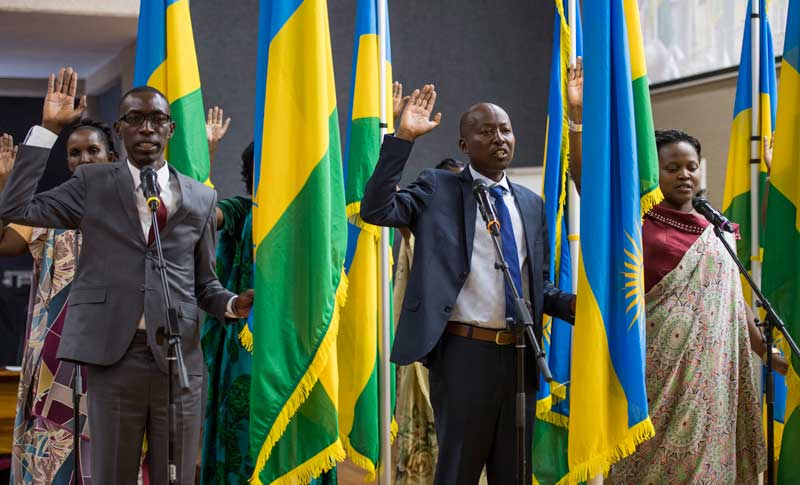 MP John Ruku-Rwabyoma backed her suggestion saying that with such an article Rwanda is not moving forward to be inclusive on either religious or nationality grounds.

“Now we are denying these people their right because of their religious beliefs. We should be taking a step to advance as an open society. We should move forward and be more accepting in such simple but defining things,” Ruku-Rwabyoma said.

MP Damien Nyabyenda backed this saying that on regional integration grounds, Rwanda should be swearing in its civil servants using alternative ways like the Holy Bible, the Quran- which are used in the religion. 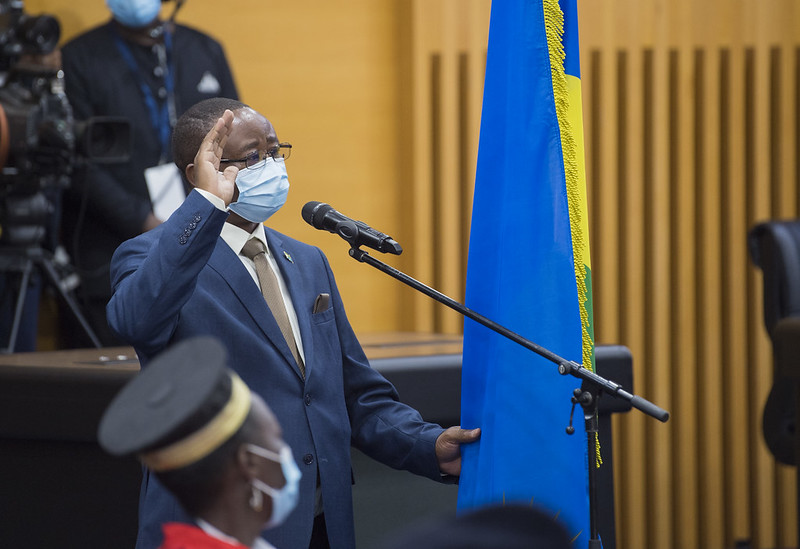 However MP Eugene Barikana didn’t buy this idea. He said that the constitution would be violated in such a case and thus suggested that the labour commission, which hires government employees, does a pre-assessment of the qualified applicants.

“I think that before the swearing stage is reached, the commission can solve this in a way. After job examinations there must be training, then assessment to find out if proposed employees are willing to abide by the constitution,” Barikana said. 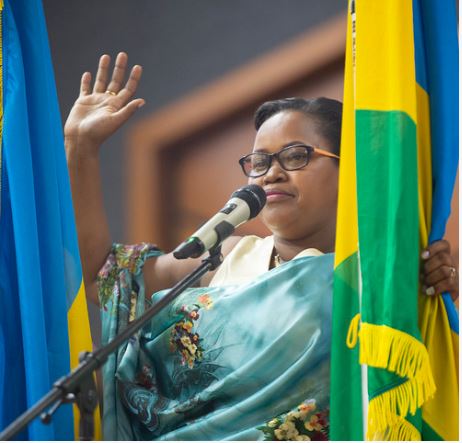 The committee, backed by the Minister of Public Service, Fanfan Rwanyindo said that if a civil servant doesn’t swear as provided they cannot become approved because swearing in is a sign of taking responsibilities over government duties.

Foreigners to be Civil servants?

The parliament also debated heavily on requirements for entering in the public service, especially when it comes to a condition of being a Rwandan national.

MP Ruku-Rwabyoma said that this is another article that is not inclusive nor considerate of the history of Rwandans who have been married to foreigners and deserve the same rights to serve.

Though the public service law provides for employment of foreigners as contractors and allows them to work in the private sector, Ruku-Rwabyoma said this must be opened further to foreigners and Rwandans with multi-nationalities.

MPs will this week proceed with approval of other articles in the bill.