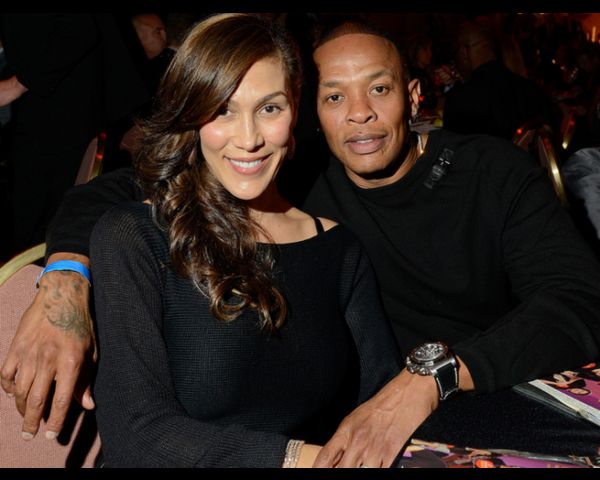 Legendary producer and entrepreneur Andre Romelle Young famous in showbiz as Dr Dre is set to lose millions as wife Nicole Young calls for a split after 24 years of marriage.

TMZ reported yesterday evening that Nicole filed for divorce on Monday, citing irreconcilable differences as the reason for their separation. She is seeking spousal support.

The couple last appeared together at Tom Ford fashion show in February this year, but according to onlookers, the couple had already lost love as there was no usual public affection which was familiar to the couple’s appearances in previous years.

They tied the knot in May 1996 after several months of romance and two children: their son Truice, 23 and 19 year old daughter Truly. 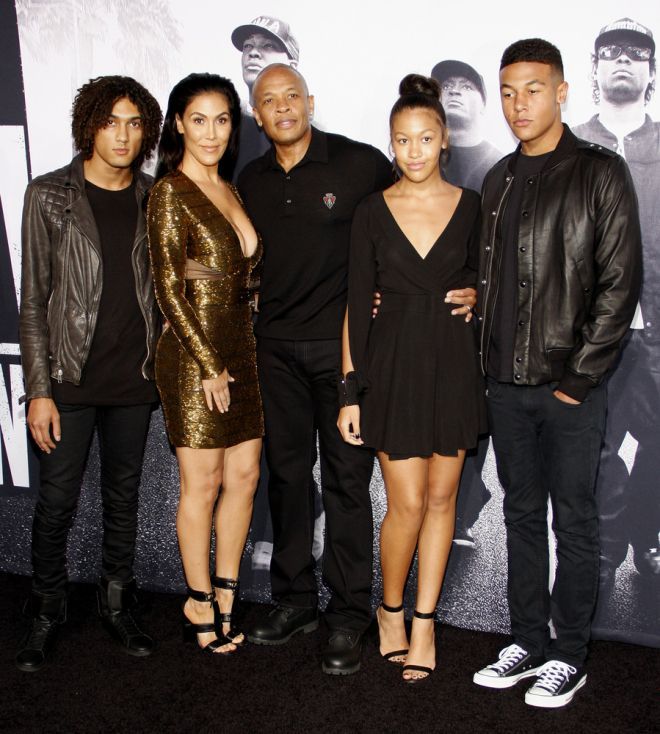 According to close friends, Andre, 55 and Nicole do not have a prenup. This means that Dr Dre is not having much control over how his assets will be divided, since he felt too much love for Nicole to the extent of not considering a prenuptial agreement law.

The prenuptial agreement law is an official agreement made by two people before they marry in which they state how much of each other’s property each will receive if they divorce or if one of them dies. 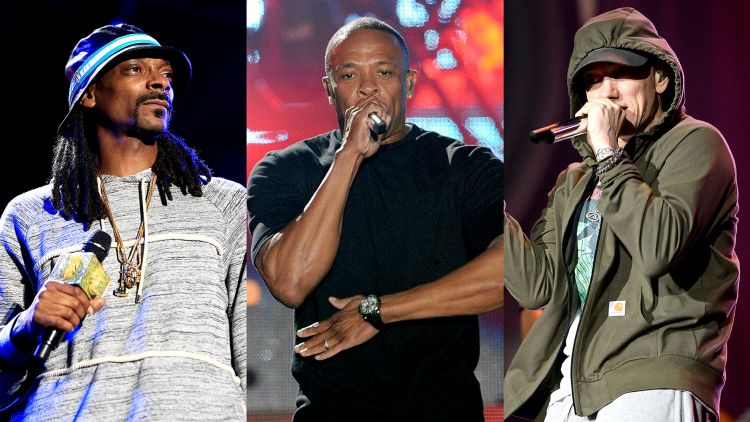 The mother of two was previously married to NBA player Sedale Threatt.

In 2019, Forbes magazine estimated the music mogul’s net worth at $800 million, putting him at No. 2 on the year’s list of the world’s wealthiest hip-hop artists. In December of that year, Dre topped the earning of the decade with $950 million, thanks mostly to his Beats Electronics Empire of headsets. 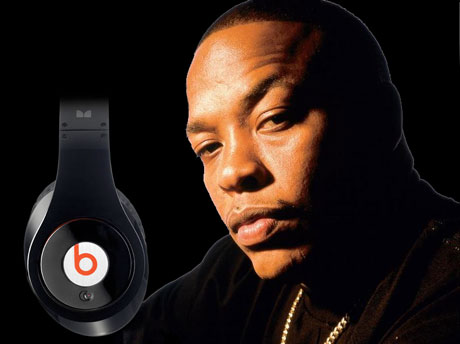 Before he wed Young in 1996, Dre amassed his fortunes as a founding member of the rap group N.W.A. before releasing his solo debut studio album The Chronic in 1992  under Death Row Records, which he co-owned, before he founded his own label, Aftermath Entertainment, and signed Eminem and 50 Cent.

After they wed, in the 2000s, Dre focused on producing for other artists, including 2Pac, Snoop Dogg, Eminem, 50 cent, The Game and Kendrick Lamar.

Then in July 2008, he released his first product under Beats by Dr. Dre. The success of his Beats business garnered interest from Apple, which purchased Dre’s brand for $3 billion in May 2014.