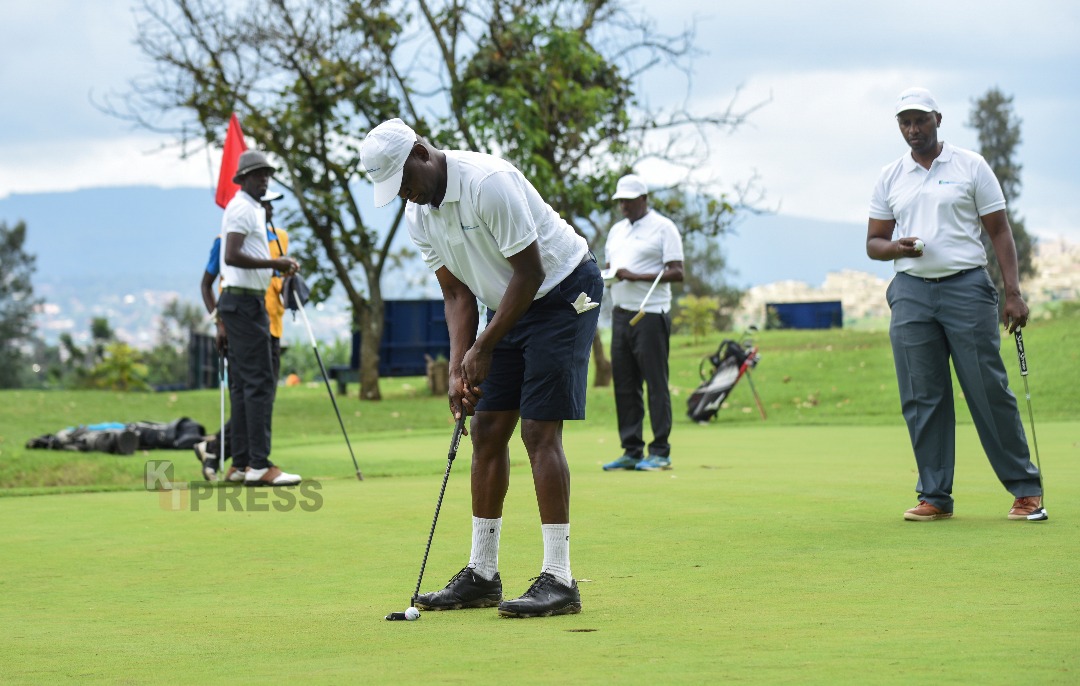 A caddie in Rwanda is missing a golf bag while a tennis player cannot wait to pick his racket to hit the yellow ball, but the wait will be over very soon.

A recent statement on Cabinet Resolutions allowed non-contact sports to resume after nearly three months in COVID-19 lockdown which affected every business, sports, and entertainment.

The cabinet gave responsibility to the ministry of Sports to share the underlying guidelines that will enable Rwandans to remain steadfast in preventing coronavirus spread as these non-contacts sports resume.

On June 5, not only the ministry put in place the guidelines, rules to follow to avoid any risk that would expose players to COVID-19, but also released the list of sports that will resume on June 8.

The Sports that are allowed are Jogging, Tennis, Golf, Cycling Athletics, Hiking, Fencing and Auto racing.

The guidelines for any player who will be involved are among others; to keep all equipment clean, using hand sanitizers and other required hygiene guidelines.

“Every player should have their own equipment and should avoid to put them in contact with their fellow’s equipment,” the instructions read. 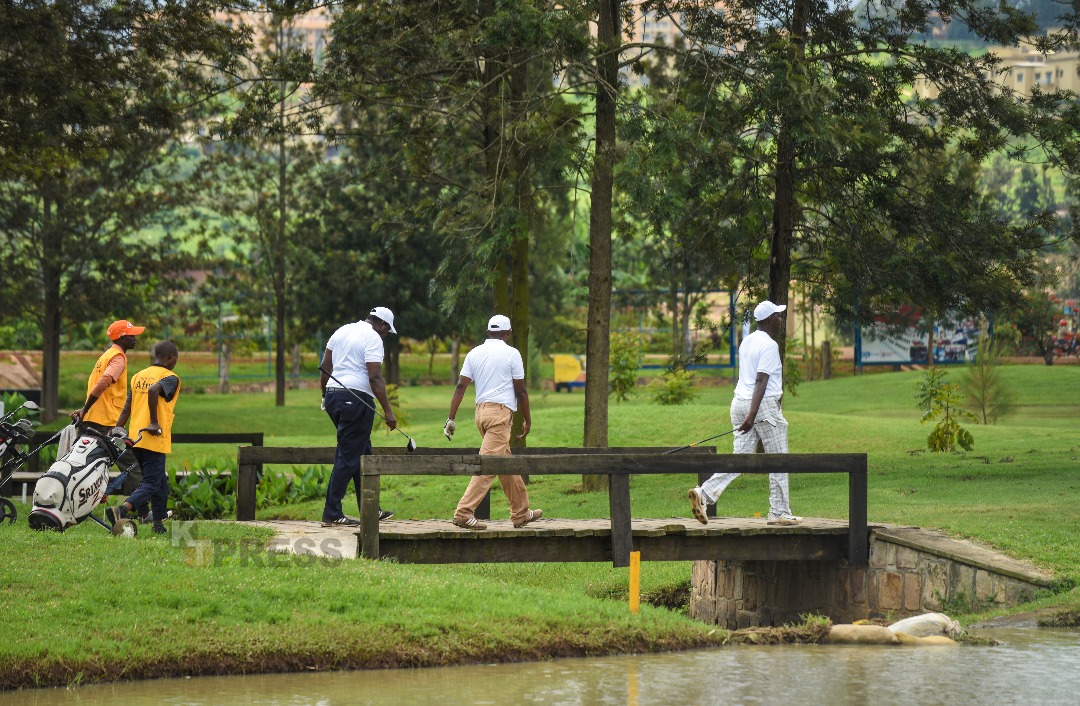 Wearing the face mask, keeping a 1.5-meter distance is also mandatory. The Minister of Sports Mimosa Munyangaju warned that if a player has some signs of fever, headache, caught among others, they should not go in the public nor play at the pitch, they should rather consult the doctor.

Players in some of the sports that were allowed to resume, told KT Press that they are ready

For example, tennis games are often used to help players of all abilities to practice the different strokes by using a racket to hit a yellow ball, across a one-meter net, from one end of the court (playing ground) to another.

The game can involve two to eight players (single and double games on a ground which is about 23.77 metres long 8.23 metres wide (for singles matches) and 10.97 metres width for doubles matches.

The 3-set game takes about one hour, and basically the player comes into contact with the ball when picking and hitting it, and doesn’t have to meet the other player unless greeting before and after the game. 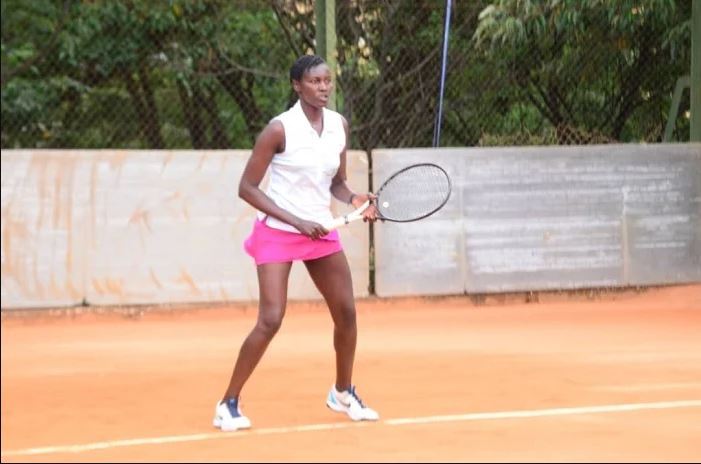 Eric Nshyimiye, 30, who has been in the local Tennis fraternity for the last twelve years said; “There is very little contact in the game. We are very thankful that tennis was allowed to resume because some of us depend on it to survive.”

For professional tennis players returning on the court will help to catch with the upcoming Rwanda Tennis Open which is normally November. 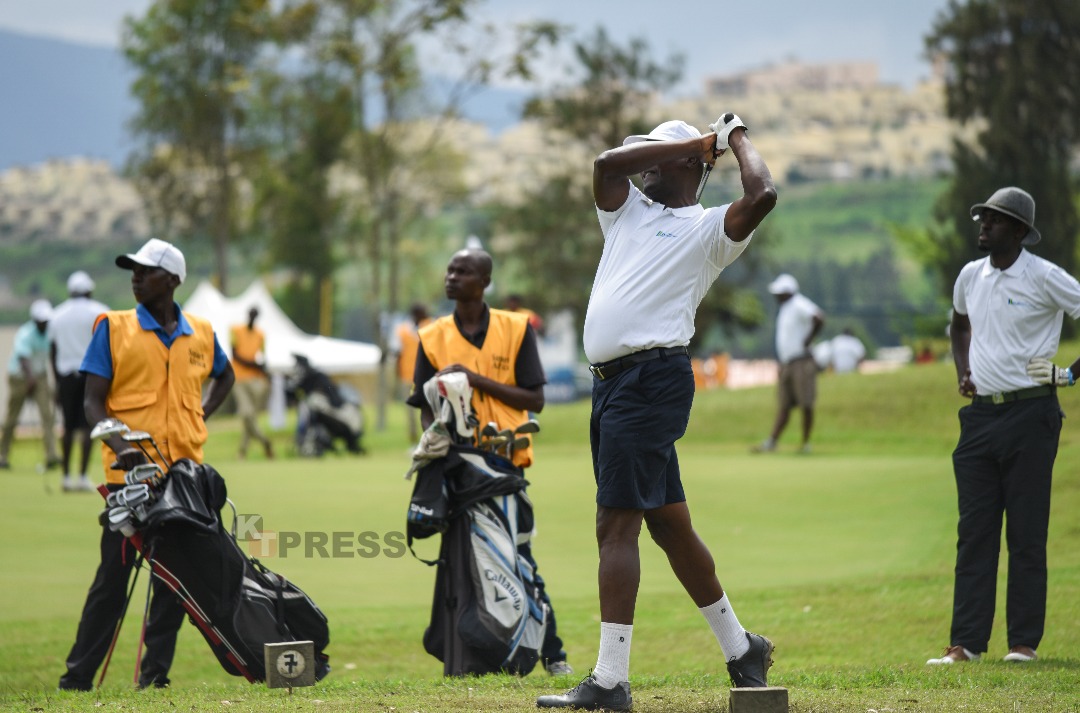 This game is perhaps a sport most easily adaptable to social distancing. Each player has their own clubs (long light iron equipment used to play), hand gloves, balls and tees used in the game which takes about four hours to go round 9-holes.

The game also requires a player to have a caddie (guide) who carries a player’s golf bag and picks the right clubs for the player to use. In some developed countries, players have motorized golf trucks used to carry the golf bags reducing the need for a caddie.

Staggered tee times, clubhouse closures and using gloves to touch flags are some measures introduced in other countries where sport is still being played. 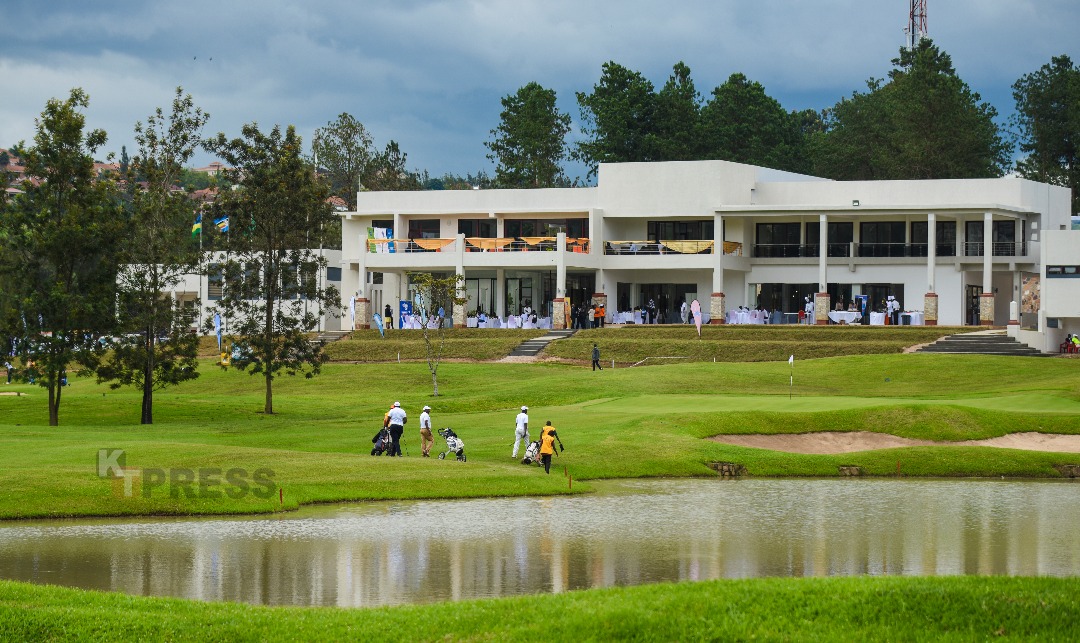 For Anthony Muhire, an amateur golfer and caddie. they expect to resume practice as the new Kigali Golf Course (grounds) remains under construction since 2019.

“We have seen other countries resuming the game; it is a one-man game and would cause no threat,” Muhire said.