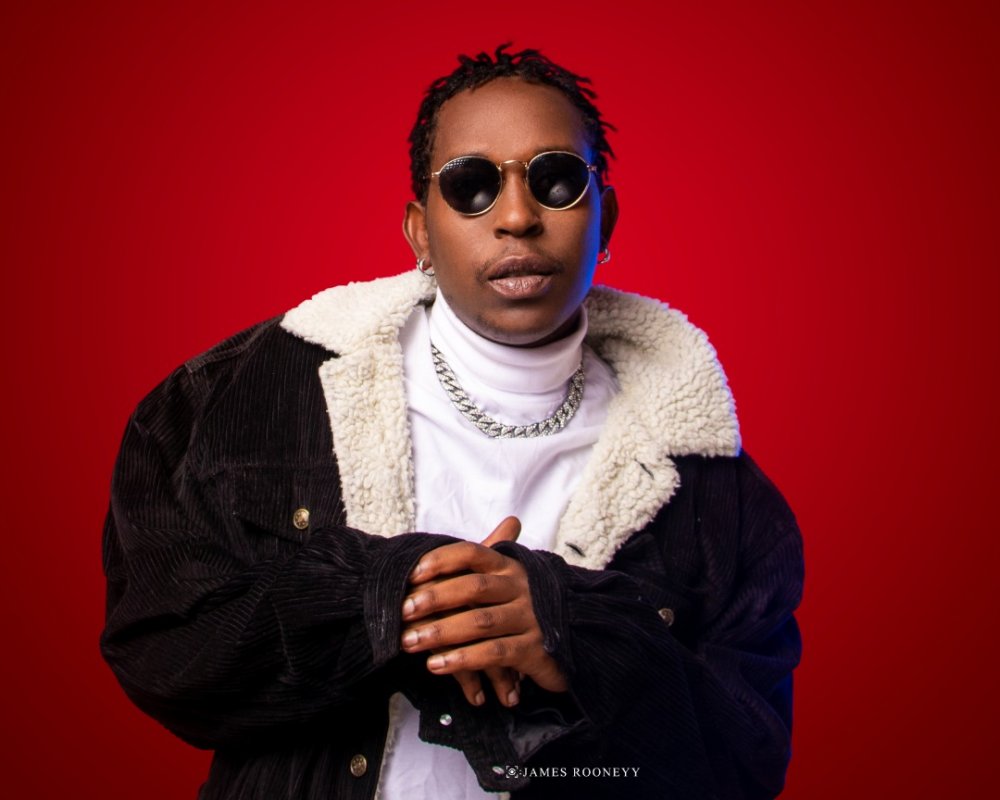 Self-proclaimed Kinya Trap king Bushali is set to release a new album online to keep his fans on the grid.

The new album is called ‘Ibihe Bi7’ with 15 songs  which rotate around his ‘weed’ scandals and his life in general.

The upcoming steady Hip Hop star revealed to KT Press that his new album will be out on the 26th this month.

“I know we are in crisis but my fans need to have something to keep them strong and happy through music. I have started releasing out new songs and by 26th June most of the songs on the album will be out,” says Bushali.

He added that some of the songs on the album will be talking about “my life and recent jail scandal. It will also have a positive message addressed to the youth whom I want to stop abusing drugs.”

Bushali is one of the promising rappers. He is popular among the youth due to his Kinya Trap music styles and lyrics which are talking about the way youth are living in today’s digital era

The new album was worked on by several local producers like Pacento, Holy Beat Murda, Kenny pro, Faada Freddy from Senegal and Magnom from Ghana.

This will be the 3rd music album from Bushali after Ku Gasima which he released last year. He boasts of songs like Kinyatrap, Ku Gasima, Ipafu, Kinyarock, and Sindi Mubi.