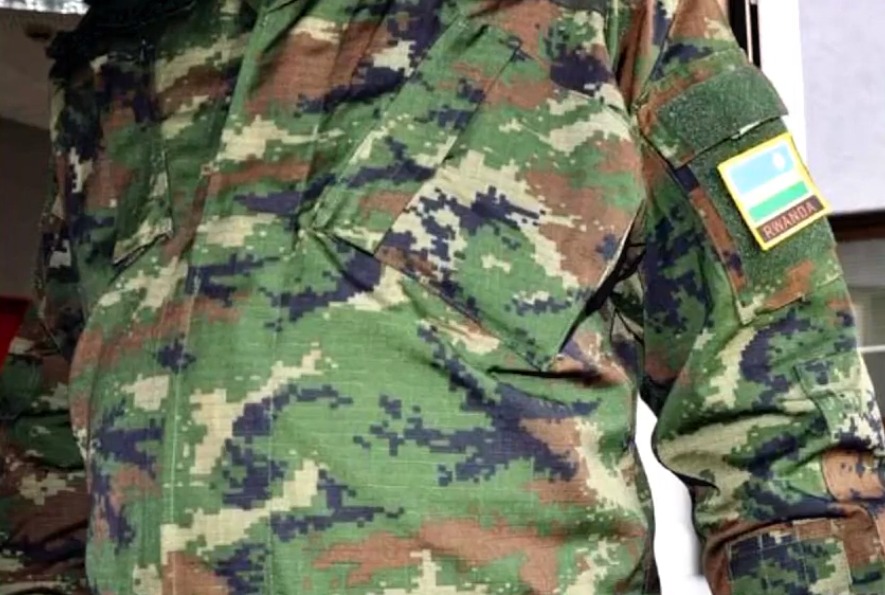 Citizens reports indicate the duo were looking for a home belonging to one Ange (who is a sex worker) but ended up on the doorsteps of Alphonse Mudaherwana who was physically assaulted allegedly after a verbal disagreement.

“They hit on our door and my husband asked what they want or if they are lost. Then they replied that he was a stubborn man. This was followed by an argument on why he left the child in the sitting room, but my husband said he had rights over the child,” the wife to the victims said.

“That is when the two soldiers smacked him and he fell down, then they used sticks and pipes to beat him up and he used his fingers to guard off, that is why his fingers were damaged,” she added.

A few weeks ago (on May 29) the military tribunal in Kanombe released three RDF soldier and remanded two of the six suspects who were accused of allegedly committing crimes of rape, theft and assault in Kangondo, Remera sector in Kigali city, incidents said to have happened on various dates during the coronavirus lockdown month of March.

“RDF strongly condemns any violation of Rwandan law, or RDF ethics and values by its personnel. Justice, security, and support for the affected community are our utmost priority,” the army said in a statement.