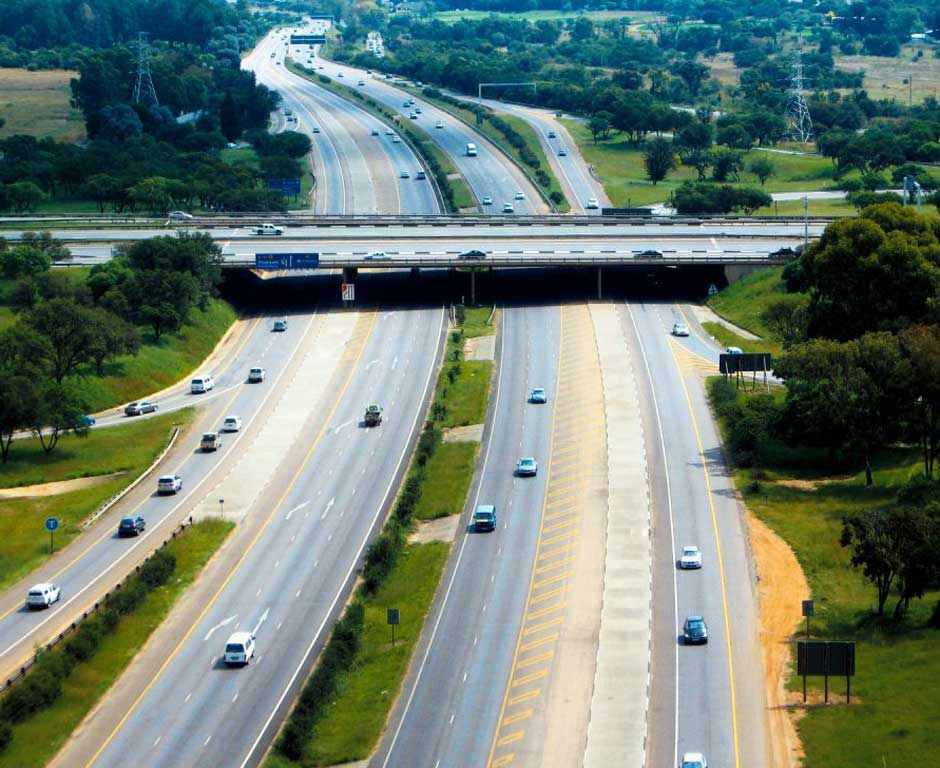 Rwanda has signed the ratification of the Africa Finance Corporation (AFC) agreement becoming the newest member in Africa to enter the continental infrastructure financing deal.

Rwanda parliament today voted for the ratification which makes Rwanda the 24th member state, out of the current 27 members at AFC.

Nigeria has the biggest shares in AFC with 42.2% and other shareholders include major financial institutions like the Africa Development Bank (AfDB) among commercial banks and private investors which share the remaining 57.8%.

Introducing the treaty, the Minister of Finance and Economic Planning Uzziel Ndagijimana said that the AFC deal will be good for infrastructure development and Rwanda had applied in 2015 but in 2019 signed the agreement with AFC to become a member.

A new strategy document covering the period of 2017-2021; reflects AFC’s vision of growing over the next five years to reach a balance sheet size of US$5 billion from the current 4.2billion. Total borrowings are projected to reach US$4.01billion by 2021.

Members of Parliament asked how many shares Rwanda has to buy, why and what is the benefit of Rwanda entering into the cooperation since Nigeria looks to be having the largest shares.

“Shall we pay some money per year and isn’t this too much that it will break us since we have many agreements. Is this going to enable us to get our people working in cooperation and represent us?” MP Frank Habineza asked.

Ndagijimana explained that the current 26 countries’ benefits include getting finance loans, experience in project management, and collaboration with mega financing institutions and share benefits of being a member.

“Rwanda will be required to buy shares in the cooperation to become a member but this is something we have not decided on yet. We plan on buying shares and this is to be prepared in due time,” Ndagijimana said.

Ndagijimana added that Rwandans will be able to apply for jobs at AFC but this will be through a competitive structure that is already in place.

Many MPs were also not satisfied with the reason why the application had to wait four years to be approved yet Rwanda desperately needed to become a member since 2015.

However, after scrutiny of the binding articles in the agreement, Rwanda parliament ratified the Rwanda- Africa Finance Corporation agreement which was signed on 20th, June 2019.

In a related development parliament also passed a draft bill on ratification of additional laws (on Geneva Convention on forced labor of 1930) that were added and ratified at the 100th Geneva Convention in 2014.

Rwanda had fully ratified the Geneva Convention 2001 which is signed by 45 countries so far. The additional laws are expected to enhance Rwanda’s commitment to already prohibit forced labor, human trafficking among others.

Platini, the ‘Journalist’ With Music Passion

First Batch of Rwandans Released by Uganda Arrive, Say they Were Tortured