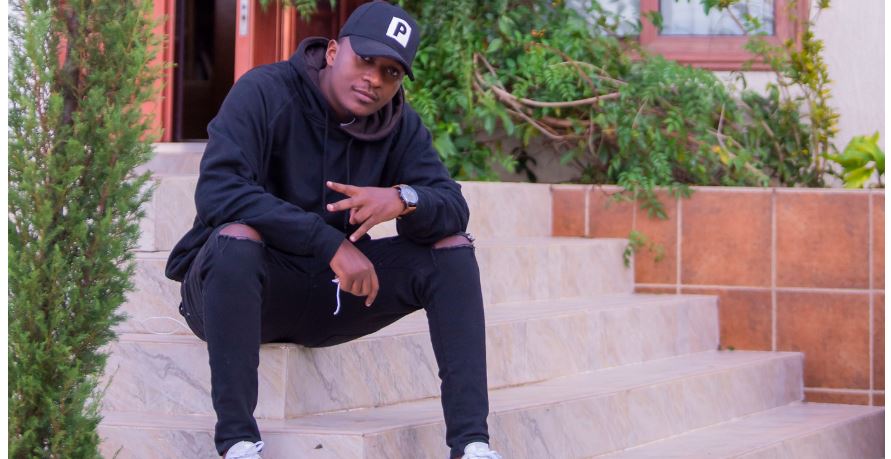 Singer Platini Nemeye alias Platini P confessed that he ditched his journalism degree to pursue music because it’s the only thing he dreamt of while growing up.

The former Dream Boyz member who is now pursuing a solo career said this while premiering his new song dubbed Veronika.

“I studied journalism but my passion for music couldn’t let me practice what I studied. Music is my life and I don’t what to mix it with another thing which also requires much time,” says Platini P

The singer however, has a dream of owning a media house because.

“My dream is to set up my own radio or television station because I still love journalism although music is my life,” he said.

Platini promised to drop more songs before this year ends to speed up his solo career. He is still new when it comes to doing music as Platini P but he has been doing music over 10 year under Dream Boyz.

The singer revealed also that, Dream Boyz as a company still exists and it will stay because it laid a foundation of what he owns today including a mansion.