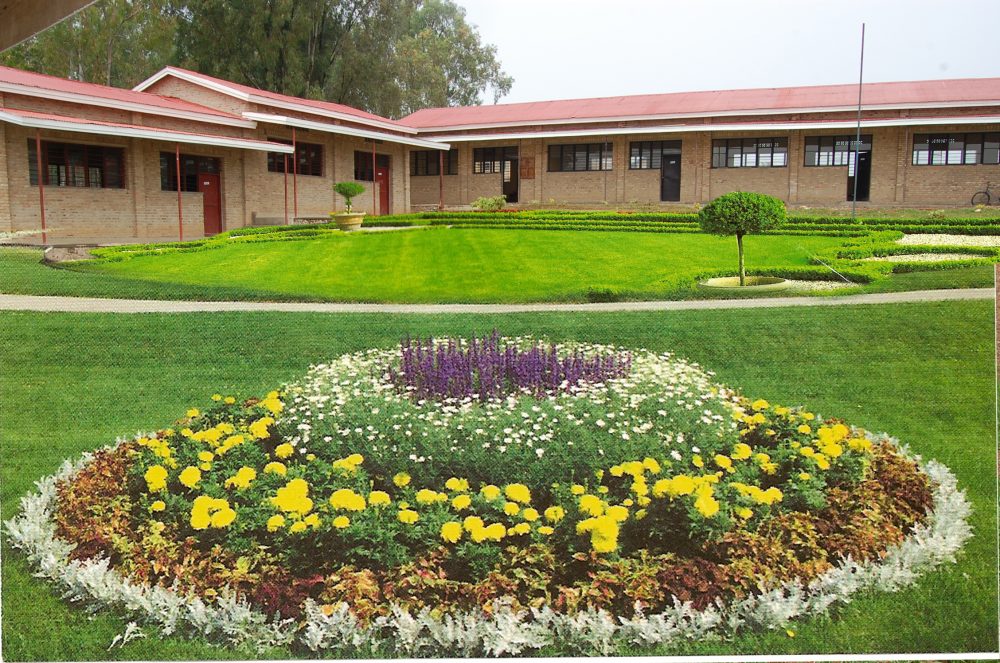 Rwanda’s Ministry of education has officially announced the closure of the Christian university of Rwanda and Indangaburezi College of Education (ICE) for alleged administrative errors and poor quality of education.

The official closure of these two private universities was announced on July 5, 2020.

“These universities had provisional licenses but failed to fulfill the requirements for them to be accredited. They have been closed and some of the owners arrested by Rwanda Investigations Bureau (RIB),” Dr. Valentine Uwamariya, minister of education announced on the state television on July 5, 2020.

“They are expected to help students who were studying in their universities for them to get admissions from other institutions when schools resume by providing their academic performance results,” Uwamariya said.

On Sunday, Rwanda Investigation Bureau(RIB) confirmed the arrest of the owner of the Christian University of Rwanda, former Prime Minister Dr. Pierre Damien Habumuremyi for allegedly committing financial crimes as President of the Board of Trustees of the University.

Besides Habumuremyi, Prof. Egide Karuranga, Vice-chancellor of University of Kibungo(UNIK) was also arrested over misuse of university funds and nepotism after the closure of the university last week.

UNIK was also closed indefinitely last week over the poor quality of education. The University owes a huge amount of money to its partners and staff, according to earlier reports.