How Rwanda Offered to Take In Stateless Amin Hassoun 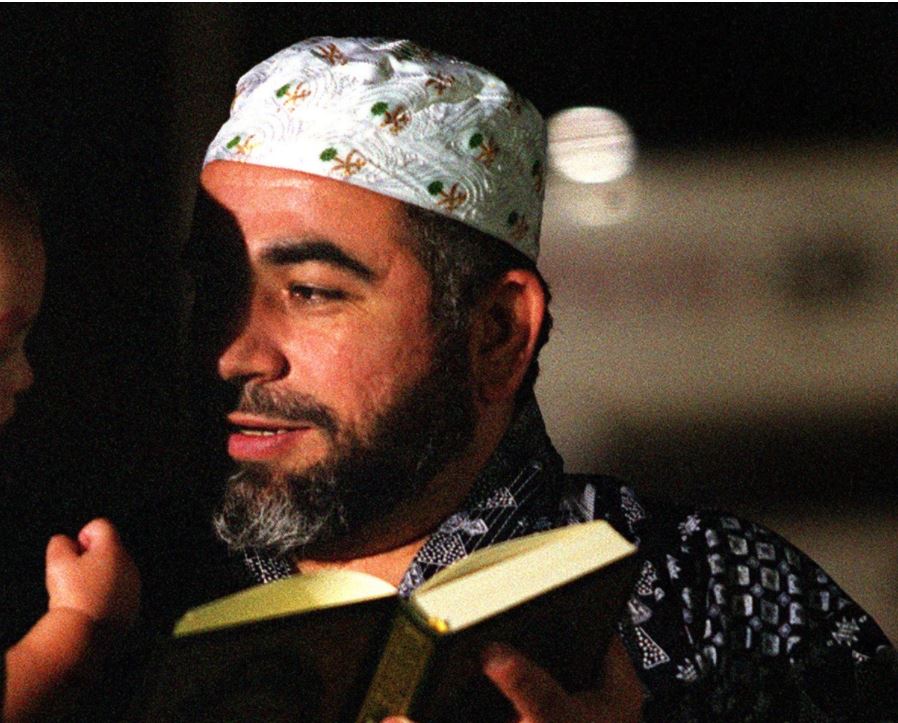 Adham Amin Hassoun was deported to Rwanda after a lengthy battle to release him upon completing his sentence.

Rwanda on Friday confirmed receiving a stateless man born in Lebanon to Palestinian refugees who has been at the centre of an emigration-related case upon completing his prison sentence, a government statement said.

“The Government of Rwanda has received, on humanitarian grounds, Adham Amin Hassoun, a stateless person, who was relocated from the United States after completing a prison sentence,”

“Mr. Hassoun was relocated to Rwanda earlier this week in accordance with the 1954 Convention on the Status of Stateless Persons, which defines a stateless person as someone who is not considered as a national by any state. He willingly accepted to be relocated and settled in Rwanda,” a statement issued by the Government of Rwanda on Friday reads.

It added that the Government of Rwanda has previously received stateless persons from various parts of the world and reiterated its full commitment to the 1954 Convention on the Status of Stateless Persons, to which it is a signatory.

Despite relocating to the U.S, Hassoun never acquired U.S. citizenship, which makes him a stateless person under the 1954 Convention on Statelessness

Hassoun is a Lebanese-born Palestinian who was convicted and imprisoned for 15 years and 8 months in the United States as a conspirator of José Padilla, an American initially held as an enemy combatant for supplying aid to terrorists.

Until his deportation to Rwanda, federal authorities in the U.S wanted to jail him indefinitely and his evacuation to Rwanda brought to an end a protracted immigration case that was fought out in a federal court in the U.S.

According to reports in the U.S, Federal authorities had argued that they had the power, under an anti-terrorism Patriot Act, to keep Hassoun detained indefinitely as he awaited deportation but required proof that Hassoun was dangerous.

In June, U.S. District Judge Elizabeth Wolford ruled that federal authorities had failed to prove that Hassoun was dangerous, ordering for his release. Despite the ‘terrorism’ charges, Hassoun was not found to be violent. He was not found guilty of engaging in terrorism activities.

Analysts say his conviction was part of the hysteria in the immediate aftermath of 9/11, as the U.S government moved to apprehend and bring to justice all individuals with suspected links to terrorists. He was supposed to be released from prison in 2018 after serving nearly 15 years of his sentence.

After he completed his prison sentence, he was held for deportation, but authorities had been unable to find a country to deport him to, until Rwanda offered to take him in. His lawyers described the decision to deport Hassoun as a legal victory after many months of detaining him illegally.

“After 18 years of imprisonment and nearly 1½ years detained unlawfully under the Patriot Act, he is now a free man,” Jonathan Manes, one of Hassoun’s Lawyers, told the media.

His lawyers and different rights’ bodies wrote to different countries requesting them to allow Hassoun to be deported there and that is how Rwanda came in, after a thorough assessment showed that Hassoun indeed posed no danger.

“All he need was a country to accept him and Rwanda came forward,” a source in government said.

The 58-year-old has been detained at the Buffalo Federal Detention Facility in Batavia, New York. He was convicted in 2007 on the alleged charges of conspiracy to murder, kidnap and maim people in a foreign country, but his lawyers argued that there was no proof that he committed the alleged crimes.

On his sentencing, the judge noted that there were no alleged American targets and that he was assisting organizations that he thought were helping the plight of Muslims. Those who opposed his conviction he should not have been sentenced in the first place.

He was convicted on the basis of his links to the notorious José Padilla, who was found guilty of conspiring to commit murder and fund terrorism and sentenced to a 17-year term in prison in August 2007. The sentence was increased to 21 years on appeal but his case has been littered with controversies.

More recent evidence suggests that the “dirty bomb” plot he was accused of was likely a ruse to get out of Pakistan and based on an internet joke website purporting to describe how to build an H-bomb by swinging buckets of uranium as fast as possible.

A 2003 CIA memo notes that the satirical article “is filled with countless technical inaccuracies which would likely result in the death of anyone attempting to follow the instructions, and definitely would not result in a nuclear explosion”.

The 1954 Convention relating to the Status of Stateless Persons requires that stateless persons have the same rights as citizens with respect to freedom of religion and education of their children.

For a number of other rights, such as the right of association, the right to employment and to housing, it provides that stateless persons are to enjoy, at a minimum, the same treatment as other non-nationals.

The Convention also upholds the right to freedom of movement for stateless persons lawfully on the territory, and requires States to provide them with identity papers and travel documents.