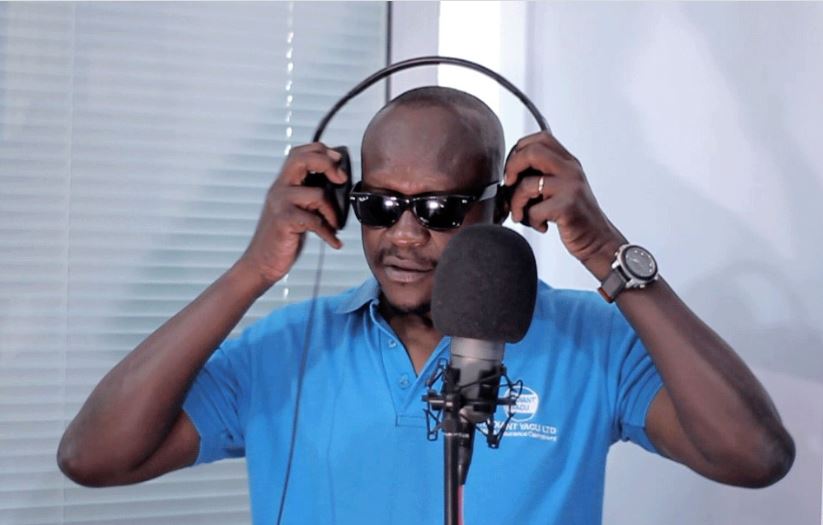 Former popular Sports and Culture minister, Amb. Joseph Habineza, commonly referred to as Joe in the media, has hit the studio to record a song and believes it’s a calling which will open his heart in one way or the other.

Joe confirmed that, indeed, he is recording a song dubbed ‘One song, One nation’ which aims at campaigning for ‘Togetherness’ in Radiant Yacu Ltd Insurance Company, which he heads as the managing director.

“It’s true, I am recording a song called ‘One Love, One nation’ to spread the working together norm we have in Radiant Insurance. I figured out that a message is well spread through music, sports and any possible way,” says Joe Habineza. 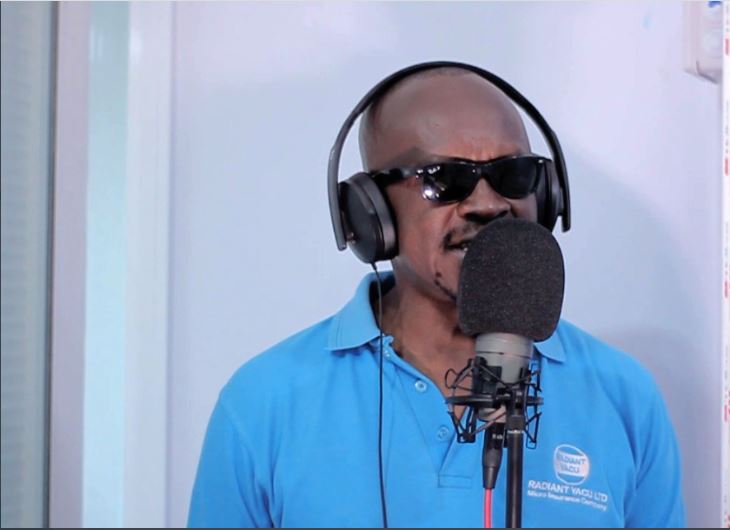 Joe also revealed that after his debut song, he will continue doing music and plans to even team up with other artists to release more hits.

He is known for being friends with a string of superstars like former members of P-Square, Brick & Lace, Davido and football legends including Samuel Eto’o Fils and many others.

Habineza was Minister of Sports and Culture between March 2005-March2010.

He was later appointed High Commissioner to Nigeria between August 2011 to 2014.

He bounced back as Minister of Sports and Culture between  July 2014 to February 2018 when he was dropped from cabinet.