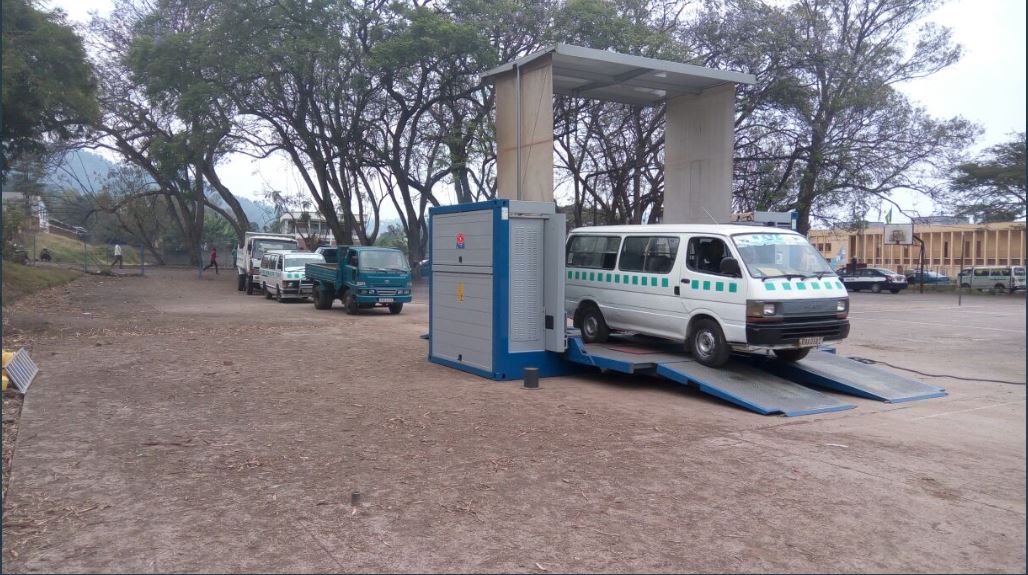 Rwanda National Police (RNP) has announced that the Motor-vehicle Inspection Centre (MIC) will resume its services on August 4, but only for commercial vehicles.

RNP spokesperson, Commissioner of Police (CP) John Bosco Kabera, said that the inspection services are only open to vehicles involved in transportation of people and goods.

“As we continue to observe the government directives in the fight against further spread of Coronavirus, MIC operations will only start with public service vehicles, specifically buses and minibuses; commercial vehicles meant for transportation of goods, which include trailers, semi-trailers, trucks with three axles and above, and Fuso trucks,” CP Kabera said.

CP Kabera explained that owners of cargo and public service vehicles, who had paid for their first inspection before MIC temporarily closed its inspection services, will not be required to pay again. 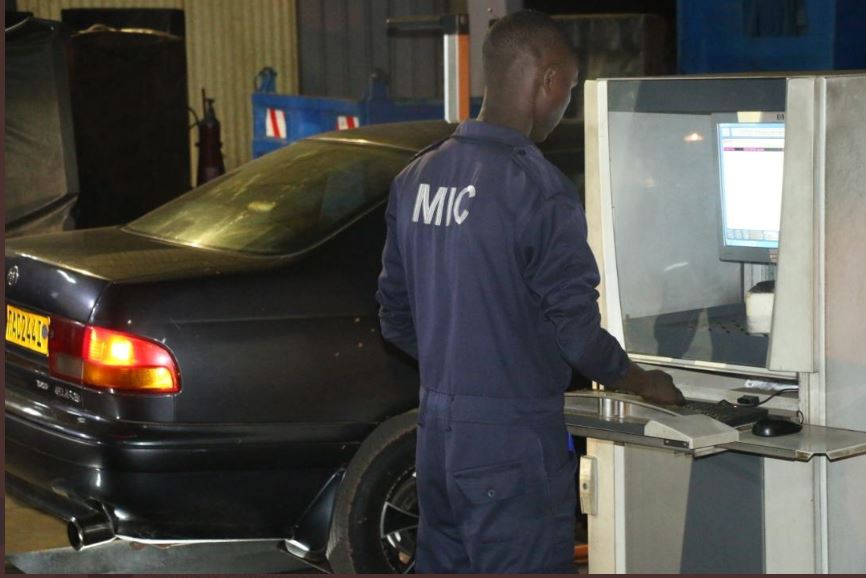 MIC temporarily suspended its mechanical inspection services back in March, when the government instructed the closure of all services that could fuel further spread of novel Coronavirus.

“People, who had booked for an appointment and paid for their first visit before the temporary closure of MIC services in March 2020, will be given priority and will not pay again for the inspection services,” CP Kabera said.

He said that MIC has taken all the precautionary measures in line with the government directives meant to prevent the spread of Coronavirus, to ensure the safety of its personnel and those seeking inspection services.

He, however, urged those visiting MIC to comply with the safety and hygiene instructions at the centre such as compulsory wearing of facemask, washing or sanitizing hands and social distancing.

Only the person driving the vehicle will be allowed inside MIC premises to prevent congestion and to allow enough space for social distancing, CP Kabera said.