Thousands of farmers in the Mukungwa marshland have reported a pressing problem of food insecurity following devastating floods that washed away their crops in April, leaving them hopeless.

The affected farmers said, not only  don’t they have food for this season, but also they have no idea what their future will look like since their arable land is no more.

“First of all, the crops were carried away; rice, potatoes and others are no more. Our fate is not clear because in the place of the existing fertile land, the flooding has left sand where you cannot grow anything,” says Peter Claver Munyakazi, one of the affected farmers. 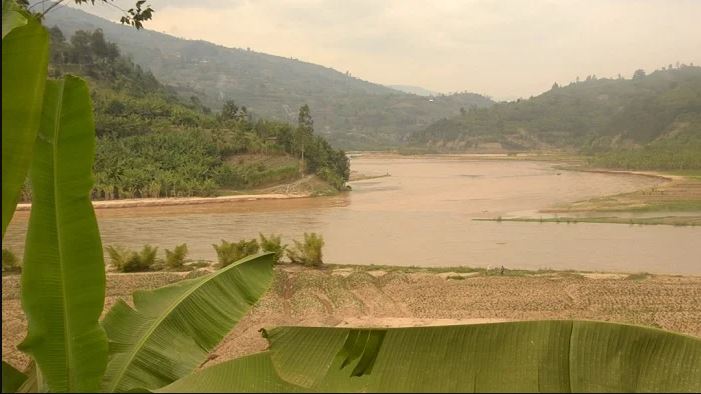 Another farmer and member of the rice cooperative said: “We had rice on 4.5 hectares. We could be harvesting now but the flooding left us desperate. This is a big loss in an area where we used to have two harvest seasons.”

While the farmers say that they don’t have means to restore the marshland so that it can fit for cultivation, they believe that the government can help save the situation.

To this, Aimee Francois Niyonsenga , the Vice Mayor in charge of Economic Affairs in Gakenke district responded that the district does not have the means to restore the marshland.

“The rehabilitation of the basin is beyond the district’s capabilities but we have taken the matter to other institutions that may work on it.”

In the meantime, he said, farmers are encouraged to focus on crops that can sustain them, especially tubers for the foreseeable future.