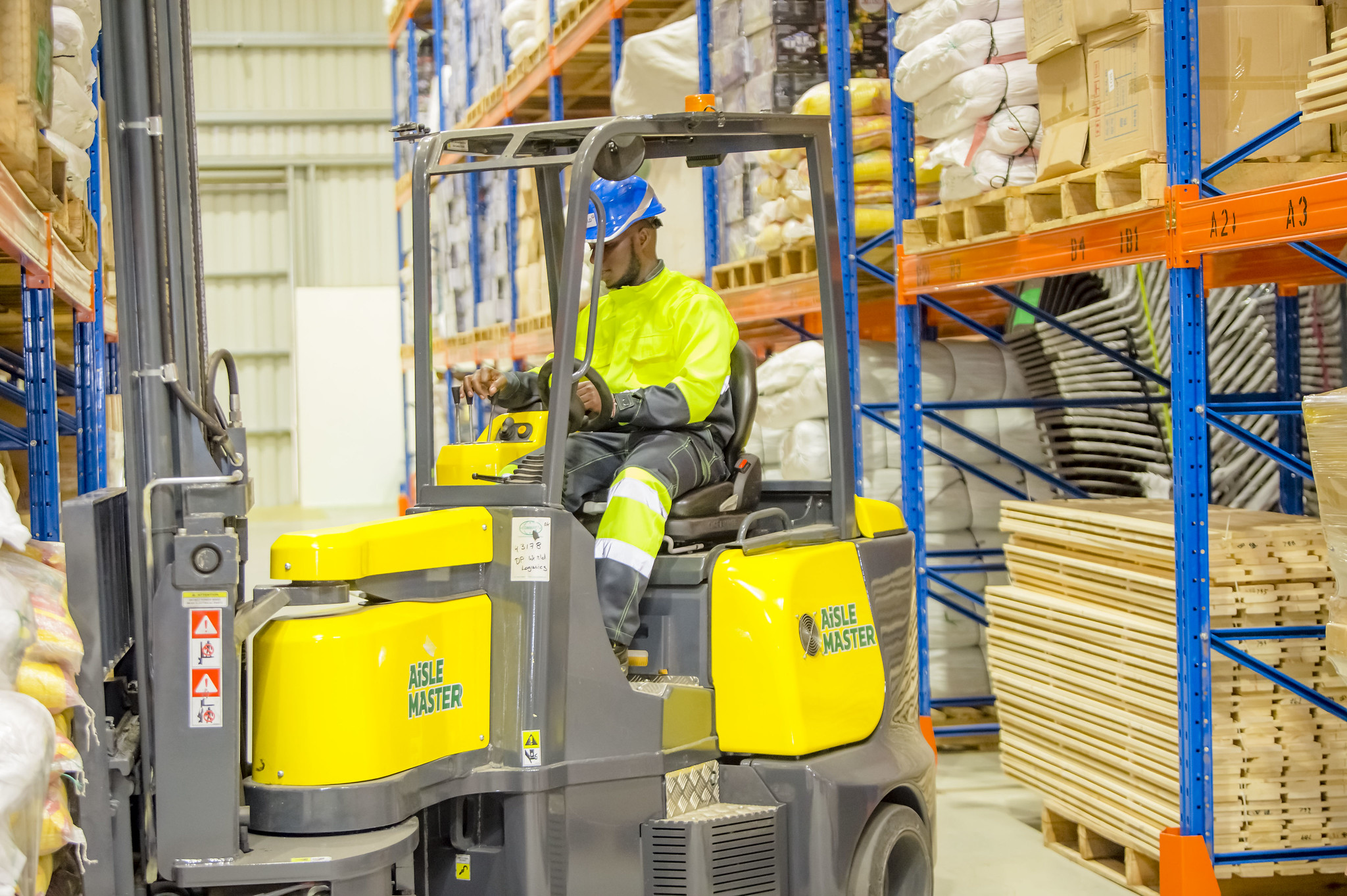 Two credible economic reports have shown that Rwanda is among the few African countries that will manage to recover quickly from  the economic impact of the coronavirus crisis.

A supplement annual report on the “economic prospects in Africa in 2020” published Tuesday July 7, by the African Development Bank (AfDB) indicates that some African economies will still show some resilience in 2020.

The report showed that Rwanda will lead among the ten front runners that will exhibit a recovery with an economic growth from 4.2% in 2020 to 8.0% after Covid-19.

AfDB said that these projections based on a “baseline scenario” established by the Bank induce GDP losses of around $ 145.5 billion out of the $ 2,590 billion projected in 2020 for Africa before the onset of the pandemic.

According to the AfDB, growth should be “more resilient in resource-intensive economies”. Most of these countries have indeed entered the crisis with very high average growth rates, higher than 5.6% in 2019.

“Their resilience anchored in diversified economic structures and solid public investment efforts is put to the test by interruptions in supply chains and the invasion of locusts which have greatly disrupted agricultural production in certain countries,” the report said in part.

Though there has been a slow growth in quarter one (Q1) of 3.6%, Rwanda has launched an Economic Recovery Fund (ERF) to support businesses adversely affected by COVID-19 with an initial pool expected to move from $100m (about Rwf100 billion to $200m (Rwf200billion).

With the current projects Rwanda has also set a covid-19 resilience oriented budget plan to spend Rwf3,245.7 billion in the 2020/2021 fiscal year, an increase of Rwf228.6 billion compared to Rwf3,017.1 billion in the 2019/20 revised budget with development projects projected to consume up to Rwf1,298.5 billion, which represents 40% of the total budget.

The survey results indicate that companies are experiencing major declines in turnover, but despite the difficult situation the majority plan to maintain their investments in the region.

Danny Vumbi Sticks to His Album’s Price Despite Critics