Home Business & TechEconomy Who is Who in Community Based Health Insurance Contribution?
Economy

Who is Who in Community Based Health Insurance Contribution? 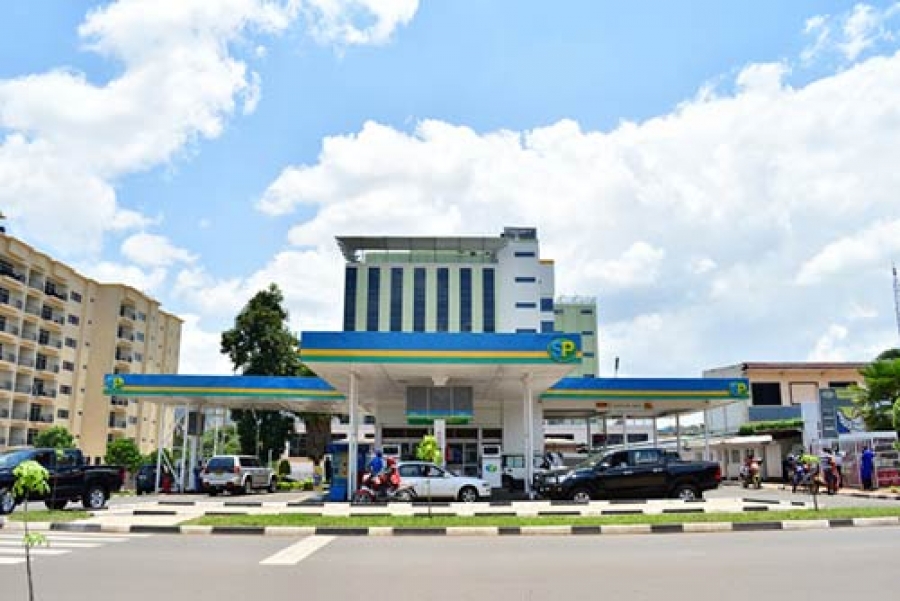 Since the establishment of the Community Based Health Insurance (CBHI) program in 2003, the Government has been injecting funds to cover health citizen’s healthcare bills by 90% and recipients contributing 10%.

On average government has been subsidizing the program with close to Rwf9billion annually to subsidize the health insurance bills.

On Tuesday, July 7, the Minister of Finance Dr. Uzziel Ndagijimana told parliament that there is a new funding plan that will enable the government to bridge financing gaps in the Community Based Health Insurance (CBHI) program commonly known as Mutuelle de Sante.

The plan will see Rwandans of all walks of life contribute to the CBHI through charges on products, activities, fines and taxes on personal salaries.

Ndagijimana stated that the new sources of funding the mutuelle program have already been identified to raise an additional Rwf27billion on top of the funds that the scheme gets in the budget allocation.

These planned sources include: a 50% fee charge on registered medicine and equipment and  100% fee charged on medical research projects.

Another source will be a 10% fee charged of betting business,

Moreover, vehicle technical control will pay 50% of the service fee per car while every traffic police fine will contribute 10% to the fine.

Also in relation to vehicles, Rwf200,000 and Rwf10,000 charged on vehicle and Taxi Moto transfer fees respectively will go into the fund.

In other businesses 100% fines on sale of fraudulent or substandard goods will go into the fund,

Tourism will offer a 10% fee charged on tourism activities ,

As far as land deals are concerned,  Rwf4,000 fee on one hectare of land in wetlands, Rwf5,000 charged on prime land and Rwf2,000 on terraced land will also support the fund.

Health insurance firms will contribute 5% from that specific section.

RSSB itself will release 10% of its annual premium income for the fund while employers will forfeit 0.5% from their net salary.

Telecoms will give 3% of annual incomes in the first three years, while fuel companies will chop off Rwf20 per litre sold.

Claudien Habimana, the Managing Director of Societe Petroliere Ltd (SP), a company that imports petroleum products told KT Press that they have already welcomed the proposal and contributions have been made since February.

“We have no problem with putting in our contribution. This is a very big contribution to the country and it involves a lot of money that is collected on each litre sold,” Habimana said explaining that the Rwf20 is collected on pump prices which are controlled by the regulators and sent to mutuelle coffers.

Going by these estimates, the petroleum segment alone can contribute more than Rwf460million per month.

Minister Ndagijimana also informed parliament that the mutuelle funding will increase annually because of the change in prices of products, especially on vehicle, fuel and telecommunication services. .

MPs welcomed the explanations and plans in improving the program but asked for improvements in the patient’s registration, automation of medical data and medicine management systems to reduce time and money spent in personal data verification before treatment.

Danny Vumbi Sticks to His Album’s Price Despite Critics