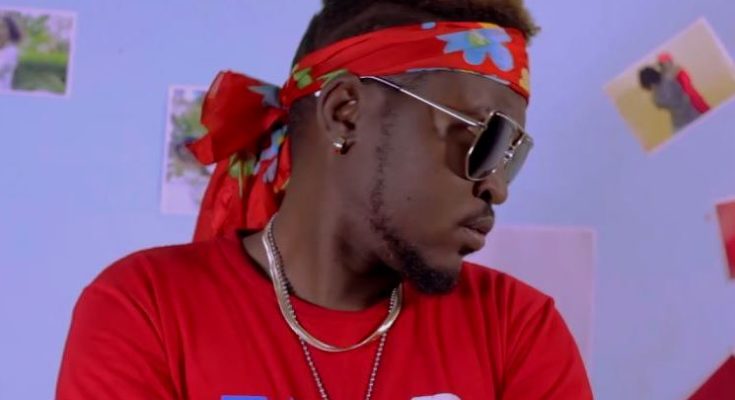 Hip-hop star Amag the Black responds to fading away from music claims with a new music video and laments that he is vigorously recording music though sometimes he jungles it with his other job of repairing electronic devices.

It has been awhile since hip hop fans listened to a new song from once promising rapper Amag. Rumors on the street had it that he lost the vibe and slowed down on music to focus on other things since the industry is on halt over covid-19.

While premiering his new video Muntinye’ Amag the black revealed that his new projects are dedicated to those saying he is faded.

“With this pandemic, any one is worn. However, as far as I am concerned, I am just getting started and this goes out to those wishing me to exit the industry. For hip hop lovers, I have got plenty of music in store coming soon,” says Amag the Black.

The singer admitted using lockdown time to focus more on his other talent of fixing electronic devices like fridges to keep the flow of cash to finance his new song which was released with both audio and video.

The rapper rose on scene in 2011 after showbiz fraternity fell out with rapper Jay Polly who had branded some radio personalities as no brain.