Ugandan Soldiers Have Been Crossing Into Rwanda – Dr. Biruta 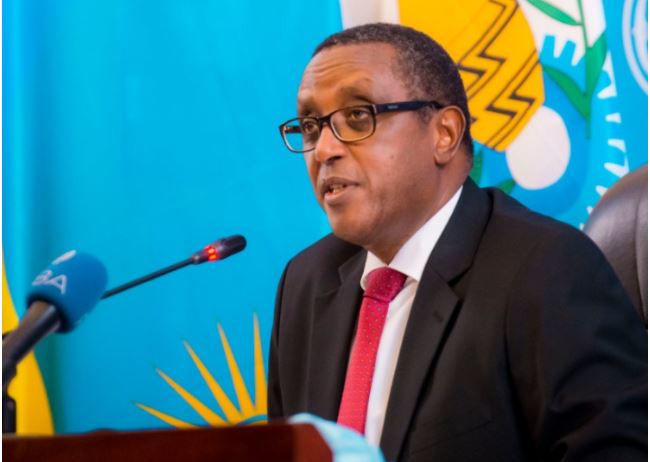 The Minister of Foreign Affairs and Cooperation, Dr. Vincent Biruta says Rwanda has written to Uganda through diplomatic channels to raise concerns over Ugandan soldiers who have been crossing to the Rwandan side to abduct people.

Dr. Biruta made the revelation on Wednesday in Kigali while addressing the media on the state of current affairs in Rwanda and the region. He said Uganda People’s Defence Force (UPDF) soldiers have been illegally crossing into Rwanda where they attempt to kidnap people.

Asked about a recent letter leaked to the media in which President Yoweri Museveni instructed Resident District Commissioners (RDC) of border districts to warn people against travelling to Rwanda due to the “criminal Rwandan government policy of shooting smugglers that are not armed”, Dr Biruta said the government took note of it.

President Museveni’s directive followed recent incidents in which Rwandan armed forces patrolling the border shot and killed smugglers from Uganda, who are said to turn violent when they are approached. In the note, the Ugandan leader seems to admit that what the smugglers are doing is illegal, adding that those who go there should do so at their own risk. 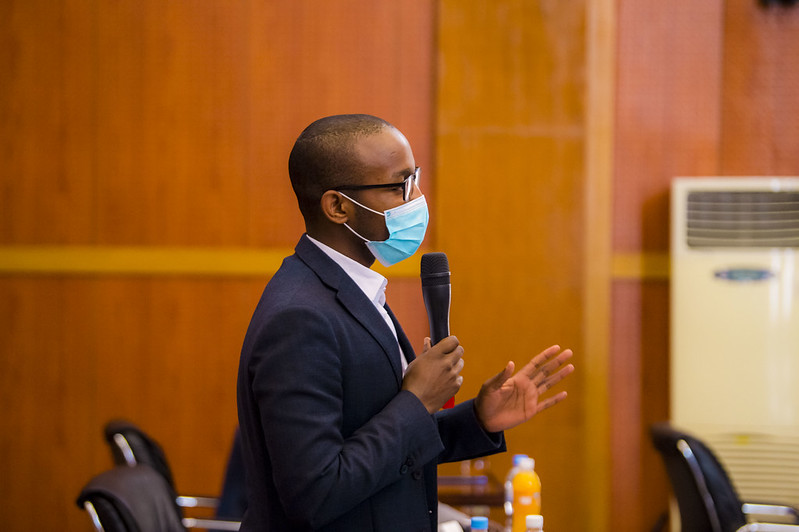 At the press conference

Addressing the letter, Dr. Biruta says that the Rwandan government saw it through the media though it was not addressed to Rwanda and it cannot verify its authenticity but what is mentioned is a reflection of what has been happening.

“We can also say that indeed there has been incidents at the border where Rwandan security organs shot Ugandan Smugglers, who were violently resisting arrest by security organs, after illegally entering Rwanda,”

“This is not new, it is an old story and it has been reported on and you have also seen these last weeks many incidents of UPDF entering Rwanda, abducting Rwandans and then taking them illegally in Uganda and then demanding ransoms for the release,” Dr. Biruta revealed.

Dr. Biruta said the issue has been communicated to Uganda through diplomatic channels, adding that the level of the accusations by Kampala on Kigali, mirror exactly what Uganda is doing.

“Members of the UPDF have on various occasions crossed the border and kidnapped or tried to kidnap Rwandans on our territory,” Dr Biruta said, adding that regarding efforts to mend relations with Uganda, the situation has been one step forward and two steps back. 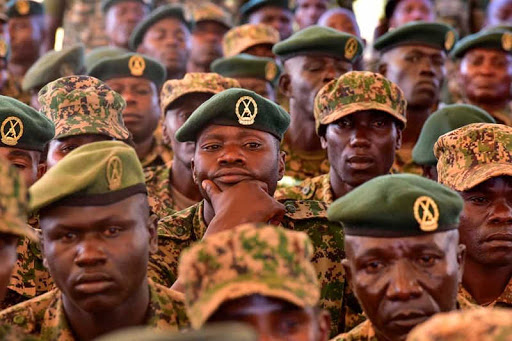 He pointed out that the 4th Ad Hoc Commission meeting which was held on June 4 was a good sign towards continued dialogue between the countries, but “there remains a lot to be done, including the continued arrest and harassment of  Rwandans in Uganda and the activities of terrorist groups operating in Uganda, whose primary mission is to destabilse Rwanda.”

The Minister said that these issues have been raised in various Ad Hoc Commission meetings but they were not properly addressed.

He however said that the two countries will keep the dialogue going and discuss the issues with the hope of finding a solution. He pointed out that Uganda needs to refrain from accusing Rwanda of wrongdoing yet it also has things to address, including its security forces violating the Rwandan territory.

“We should prevent any escalation of these incidents. The Rwanda government is still open to that dialogue in which we are being helped by the Republic of Angola and the Democratic Republic of Congo in that process and we hope that we will be able to address these issues,” Dr Biruta said.

He pointed out that Rwanda will work with Uganda to organise the next Ad Hoc Commission where the issues will be table.

He pointed out that since May, some Rwandans who were detained in Uganda were released and deported back home but that is just one of the few positives out of many negatives, something he said can be equated to making one step forward and two steps back.

He says that Rwanda stands ready to do its part, including working on issues raised by Uganda. Relations between the two countries have been deteriorating since 2017, with Rwanda particularly accusing Uganda of arresting and harassing Rwandans who live or travel to Uganda.

COVID-19: 8th Victim Is 37 Year Old As Rwanda Registers 3 Deaths in a Week