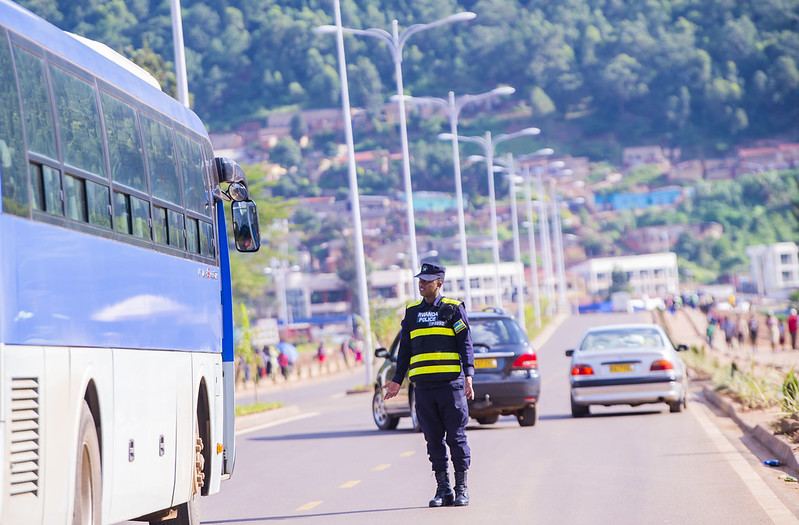 The cabinet has reviewed the COVID-19 curfew hours which will start at 9 PM through 5AM.

Chaired by President Paul Kagame at Urugwiro Village on Thursday, the cabinet maintained several decisions that were taken on August 26,2020 but revised the time to be home in the evening, which had become a challenge since the last two weeks.

“Mouvements are prohibited between 9PM and 5AM,” the communique reads, sending relief among the public who had difficultly started adjusting to the 7PM which was introduced two weeks ago(August26).

At the beginning of the lockdown, curfew hours were put at 8 PM, and later on, at 9 PM.

The worrisome increase of COVID-19 cases since August 16 pushed the cabinet to impose curfew hours much earlier.

Also, the good news is the resumption of movements to and from Rusizi, the only district(from Western Rwanda) which remained in lockdown for nearly six months.

“Mouvements to/from Rusizi in private transport is allowed, but they should respect the health guidelines,” reads the communique.

However, the public transport between Kigali and the rest of the districts of the country has remained closed.

Also made very clear is a new measure in regard to meetings and weddings. 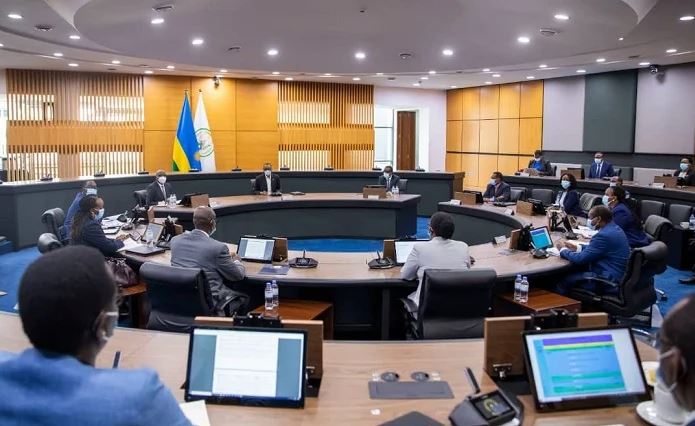 The cabinet said that “all the authorized gatherings including meetings and weddings will continue, with respect of health institutions’ measures including testing for COVID-19 where participants themselves will bear the cost. The number of participants should not exceed 30% of the capacity of the venue,” reads the communique in part.

The authorization is given by Local government institutions and the Rwanda Development Board(RDB) after examining whether the applicants fulfill all the requirements.

Also testing for COVID-19 and bearing the cost, will be all those that seek to do a trip at Rwanda’s national parks.

“All people are reminded that they should respect the COVID-19 preventive measures including one-meter social distance, wearing the face mask and washing hands. Failure to respect this will attract sanctions,” reads the communique.

Among other things, the cabinet was informed about the implementation of performance contracts imihigo for the year 2019-2020 and the preparation of Imihigo 2020-2021.

Presentation of performance contract-imihigo 2019-2020 was canceled on short notice. News has it that the implementation was wanting while malpractices in the evaluation were also not blameless.

COVID-19 new cases have relatively slowed down since September, compared to the second half of August. On Thursday, September 10, the total confirmed cases increased to 4,479. The new cases on this day were 19 bringing the total active cases to 2,105.

Another 2,235 recoveries were registered.

Compared to the total number of confirmed cases, the number of deaths which now stands at 22 may not look alarming. However, the concern has been that of recent, deaths are becoming recurrent. There was one death on Wednesday and Thursday respectively.