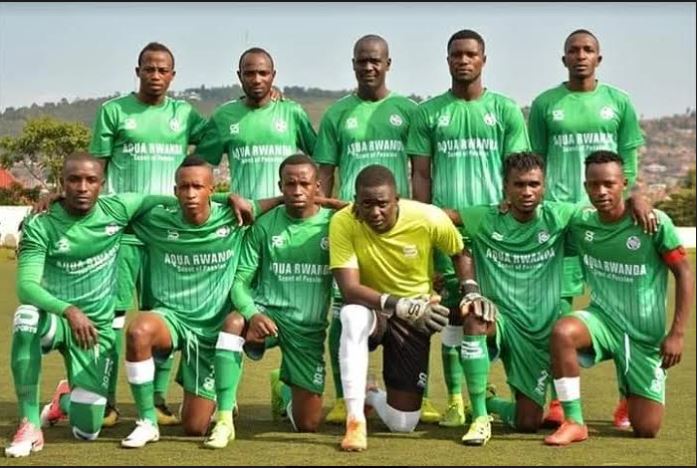 Kiyovu Sports has been afforded the power to trim his squad with as many as seven players shown the door, according to reports.

Former Rwandan international Olivier Karekezi, the coach is looking to build a successful Kiyovu side as he prepares to start his first in charge, having been appointed as a head coach this summer.

Among those who were told to leave are Bwanakweli Emmanuel who has been linked to Mukura VS and Fiston Munezero, who has spent just one season with club after joining from Musanze last year.

Kiyovu last won the league in 1993 but the narrative around the club is to build a strong team to compete for the title next season.