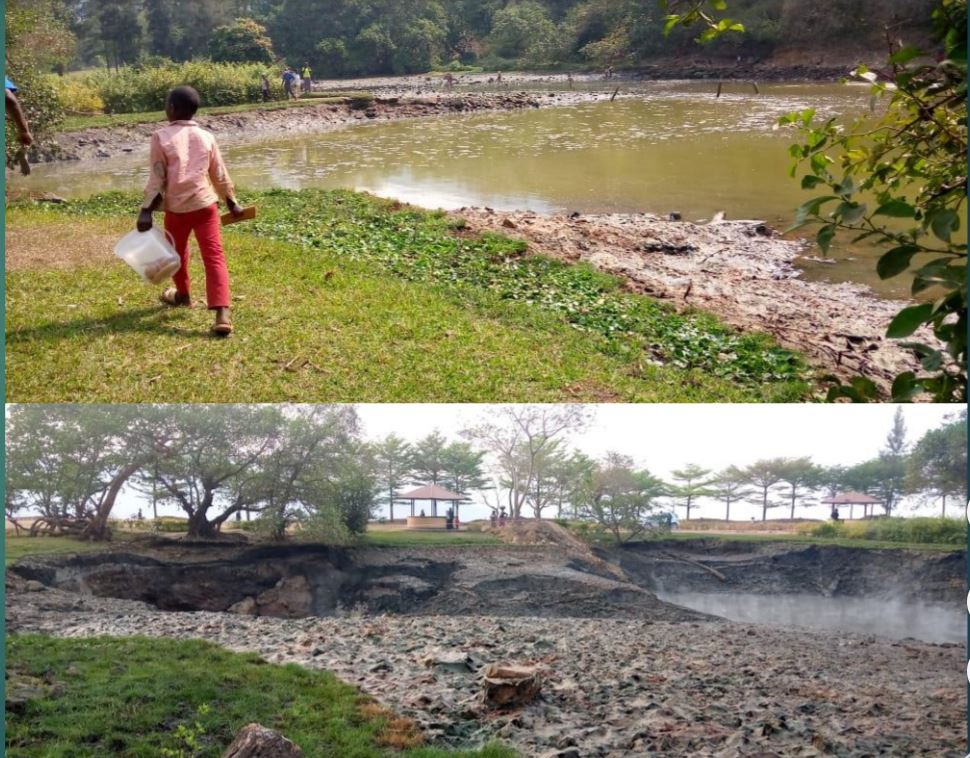 A final expert assessment report on recent drainage of hot spring in Rusizi district has recommended restoration of the springs in a cheap and safe way, taking into consideration that the springs remained intact.

The report released September 1, describes the local geology, problems reported, causes, and provides five ways to restore the former water pool back in a safer way.

The report is a result on an investigation into drainage of hot springs (mashyuza) in a water pool in Nyakabuye sector, Rusizi district which occurred August 21st, 2020, creating mixed opinion in media and among local citizens.

The mysterious drainage of the hot springs had shocked residents who used to use the springs for body therapy and due to the limited understanding of about what happened, locals were left believing it is a punishment from God.

Local media reported climate change and cement production activities as the cause of the series of events.

Some locals put all the blame on Cimerwa cement factory, the key national cement manufacturing company that has for decades been quarrying limestone and quartzite in the area for use as raw materials for cement production.

At the time CIMERWA had carried out blasting activities 3 times on 8th, 19th, 20th August, 2020 before observing any sign about the drained water pool.

The final findings in the report seen by KTPress cleared Cimerwa out of the causes of the spring’s drainage and attributed it to the existing sinkholes within the area which resulted to the springs flowing in new directions.

“This is an indication of the chemical weathering process that was in place since many years ago. Without blasting and earthquake shaking, similar processes would still have occurred based on the nature of the rock,” the report said in part.

The report conclude that the drainage of water from the pool was mainly caused by the nature (softness of travertine which are hosting caves and sinkholes) of the limestone which underlain the area. 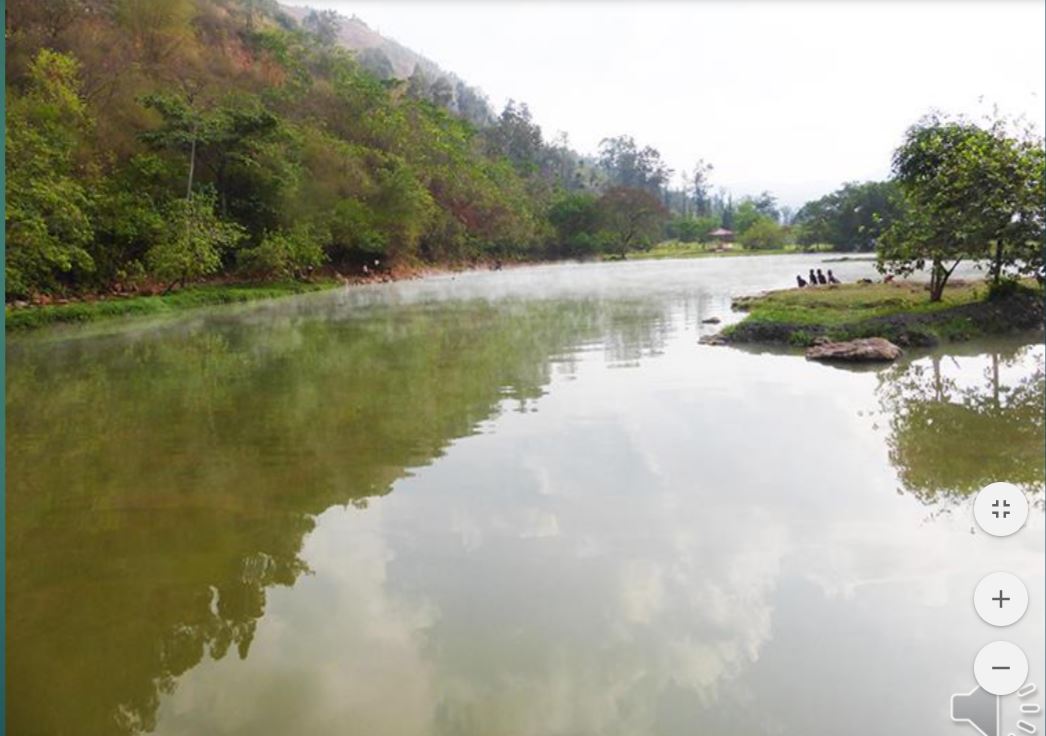 Though the hot springs water pool dried out at Nyakabuye sector, the report said that the source of the springs was intact and still flowing at 15-20 litres per second.

Lead investigator Jean Claude Ngaruye, Mining Exploration Division Manager at Rwanda Mines, Petroleum and Gas Board (RMB) said that there are five ways of restoring the springs but the best is to use the natural means and in a safe way.

One of the ways is creating a swimming pool with the hot spring as a source of hot water and create a route of the excess water from continuous incoming water (recharge).

“This will also involve clearing out the mud and lining the bottom floor to limit water loss,” the report said.

The second is relocating the pool from where it was to the foot of the hill using the same water source. The relocated water pool will be more secure compared to leaving it where it has been.

This, however, depends on the mine plan and the life of mine in order to free the area for a new pool.

The third option is grouting the area and block all the water losses through cavities and fractures, which the report said was costly and would require understanding depth of the bedrock, as grout holes will have to block the flow down to limit the water loss.

Costs of grouting range from about $100-200 per hour, or per square foot depending on the company and the actual cost of this venture would also depend on the actual findings on ground, according to construction expert Emmanuel Mugisha. 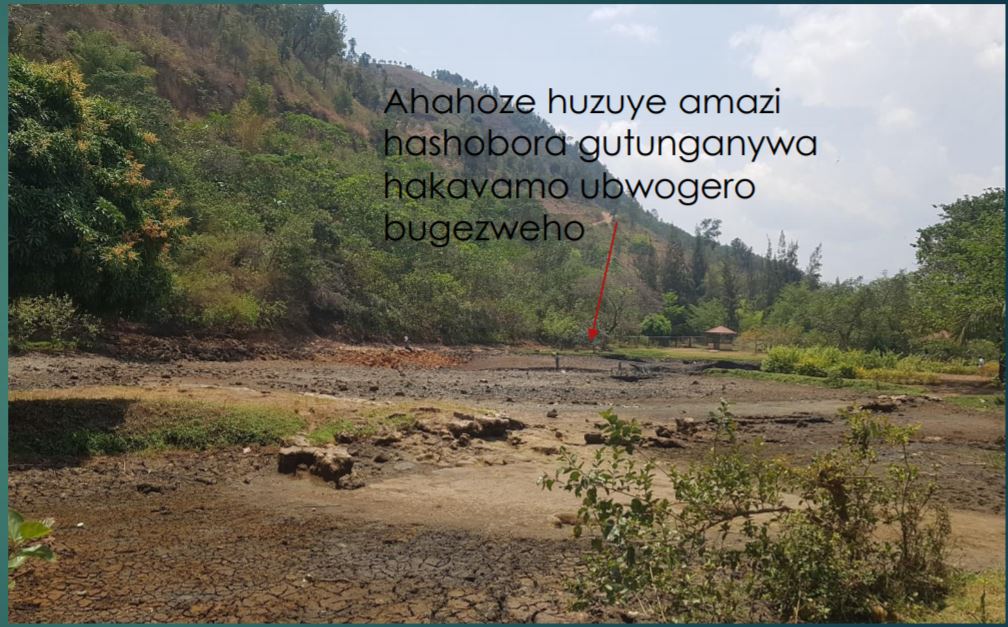 Other options included blocking the underground passage using stones and sands to allow the pool to fill again without spending much resources.

However, this report said this is not a long-term safe solution, as the same process of water drainage may repeat itself and cost people’s lives.

“I my opinion I think it is better to restore the (hot springs) swimming pool in a safe way,” Ngaruye said.

Ngaruye said that the recommendation of their final findings are yet to be approved by Rwanda Mining Board and with expectations of presenting the report to the public soon.