President Paul Kagame says the world needs to take advantage of digital tools in readiness to avert future health crises in the wake of the New Coronavirus outbreak which continues to claim lives globally.

President Kagame made the observation on Friday while addressing a meeting of the Broadband Commission for Sustainable Development on the 10th anniversary of the commission.

The Head of State said that the first decade of the Broadband Commission has made a real impact by highlighting the transformational power of universal access to high-speed internet connectivity and smartphones.

“Ideas that seemed futuristic ten years ago are now mainstream. The next decade will be about using digital tools to speed up the recovery from the COVID pandemic and make up some of the lost ground on the SDGs,”

“We must become better prepared for future global health crises. Equal access to education has been very uneven due to the remaining digital divide,” President Kagame said.

President Kagame thanked members of the commission for taking the time to join the meeting to share knowledge and experiences and for the dedication throughout their tenure serving the commission. 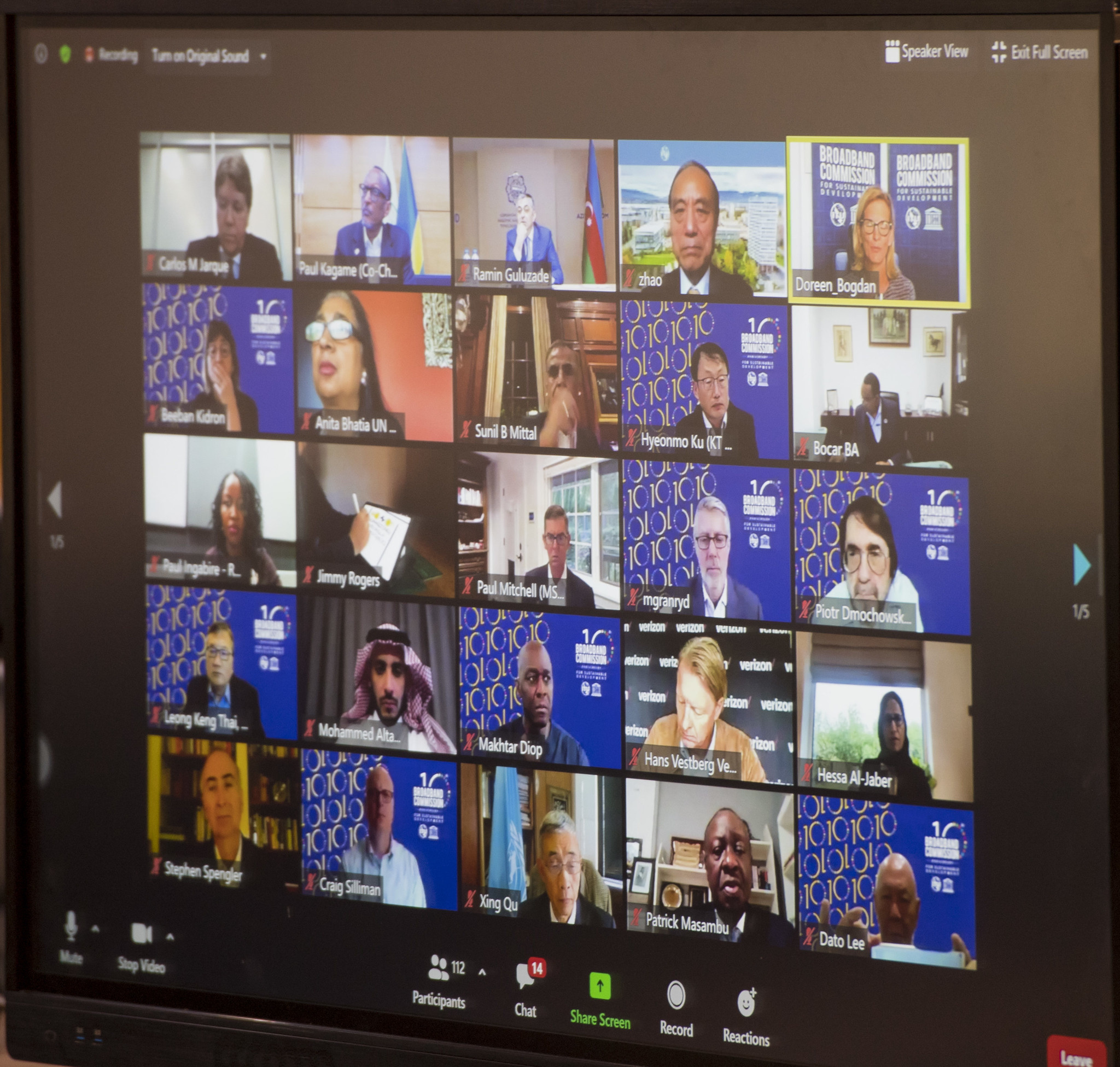 “Earlier this year, the United Nations Secretary-General launched a roadmap for an ambitious digital cooperation agenda. This initiative promises to further elevate the important work of the Broadband Commission, which has been made possible by the productive partnerships embodied within our diverse membership,”

“We stand ready to support the Secretary-General’s vision for digital inclusion as a cornerstone of the Sustainable Development Goals,” President Kagame said.

President Kagame took a moment to recognise ten new Commissioners who include Erik Ekudden, from Ericsson, Filippo Grandi, from the UNHCR, Lacina Koné, the Director General of Smart Africa, Hyeonmo Ku from KT Corporation and Pekka Lundmark from Nokia.

Others include Ursula Owusu-Ekuful, from Ghana, Dongyu Qu, from FAO, Andrew Sullivan, of the Internet Society, Mohammed Al-Tamimi from Saudi Arabia and Makiko Yamada from Japan.