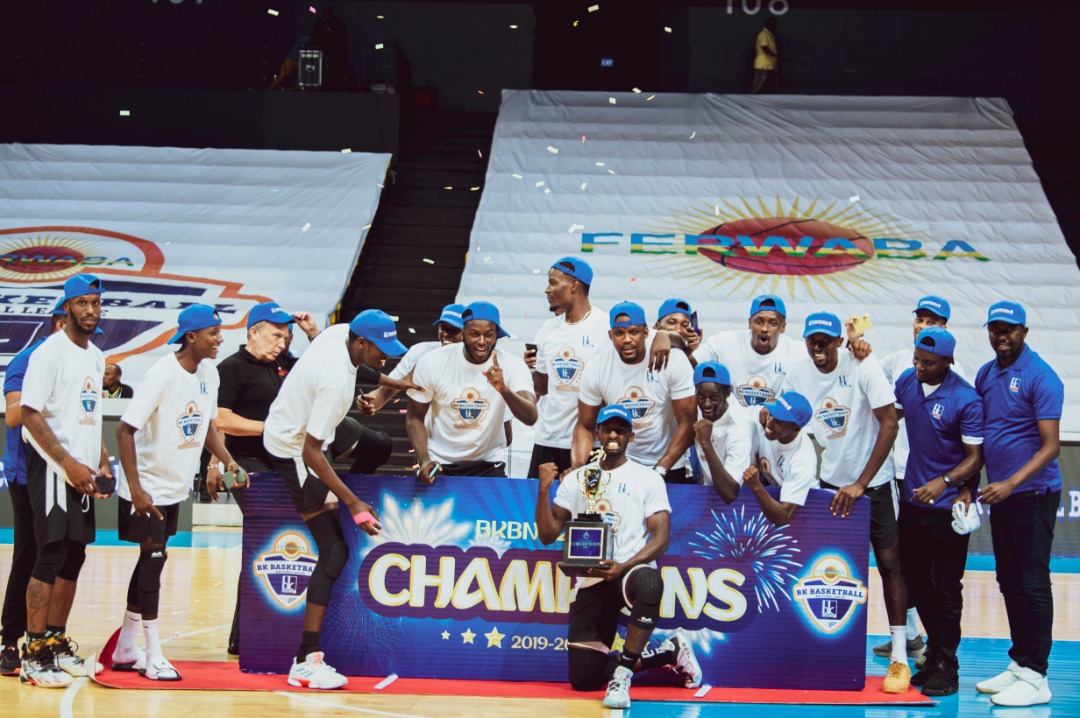 The Patriots were too strong for REG as they claimed the 3rd title in a row.

On Saturday, Patriots Basketball Club dominated REG BBC 76-61 to retain the Banl of Kigali National Basketball League title for the third straight season, after a special weeklong tournament that was organized to complete the 2019-2020 season.

President Paul Kagame and First Daughter Ange Kagame, both renowned basketball fans, were also in attendance as Patriots cruised to a comfortable win.

The defending champions scored first and never lost their lead to rivals REG.

Patriots have now the league title for the third consecutive time and four-time champions overall, winning the league in 2016, 2018, 2019 and 2020. 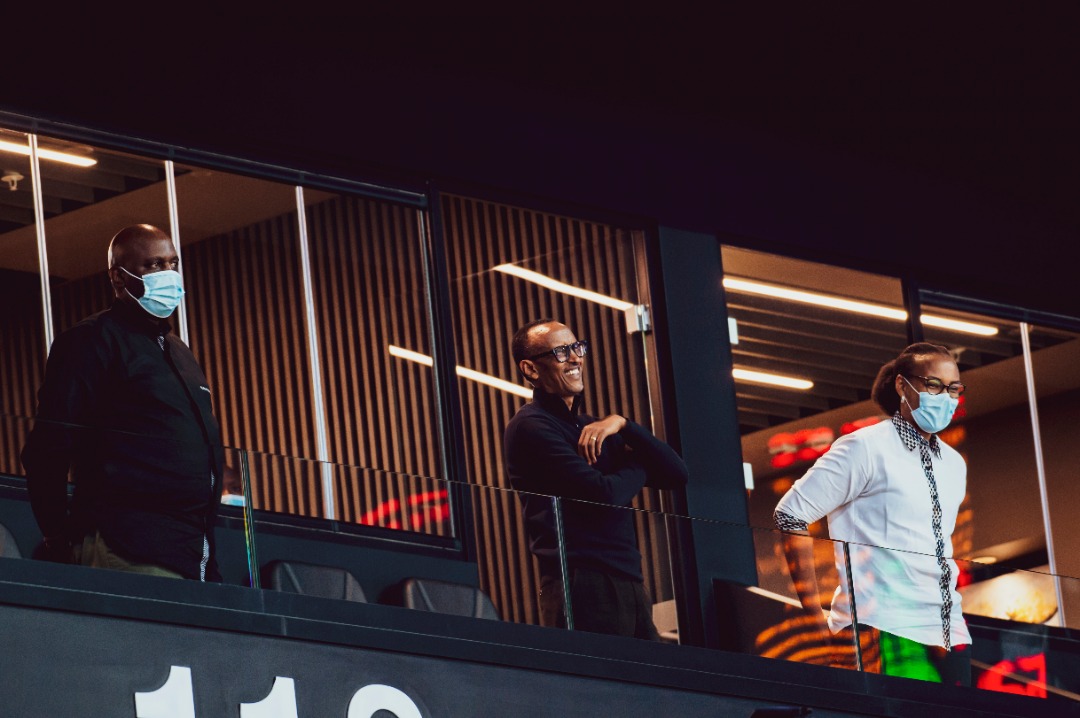 President Kagame was in attendance

Earlier in the day, The Hoops edged IPRC-Huye to win the women’s title.

Last week, basketball became the first sport to resume after the coronavirus pandemic suspended all sports activities in March.

The Rwanda Basketball Federation (FERWABA) held a special “bubble” format similar to the one used by the NBA, with all the teams staying in the same hotel and playing in a single venue.

In the men’s tournament, the best 8 teams in the league standings divided into two groups with the two teams advancing to the semi-finals and the winners moving into the finals. 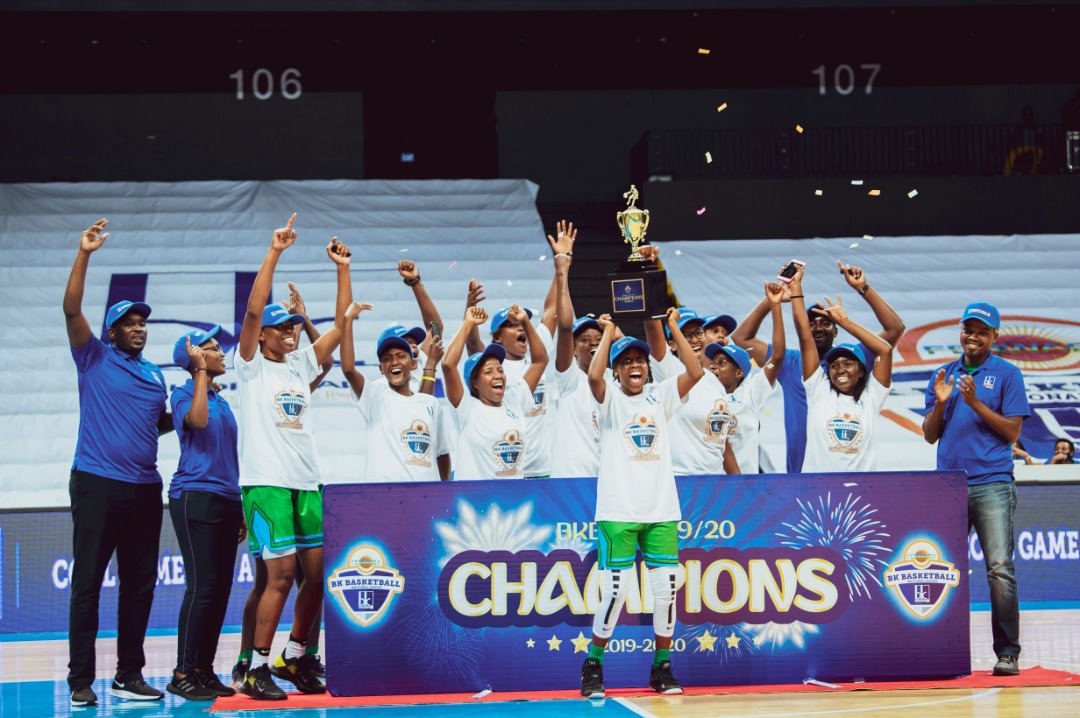 The Hoops claimed the Women’s title.

In the women’s tournament, the best four teams in the league standings played round-robin format.

The games were held in an almost empty Kigali Arena, with only a small number of invited supporters allowed to attend games. 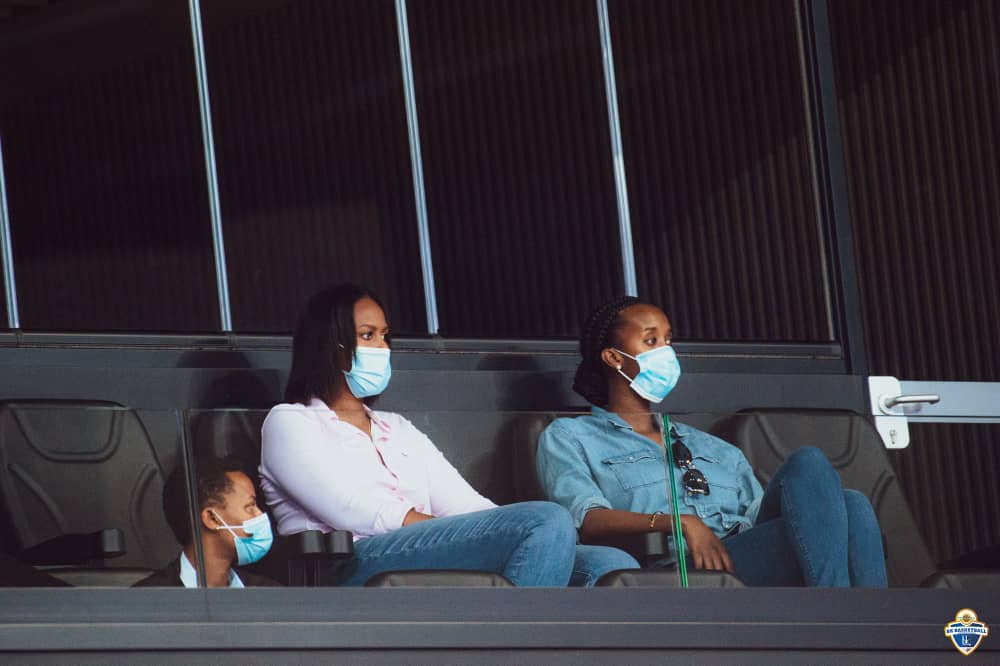 Ange Kagame, an ardent basketball fan, was in attendance. 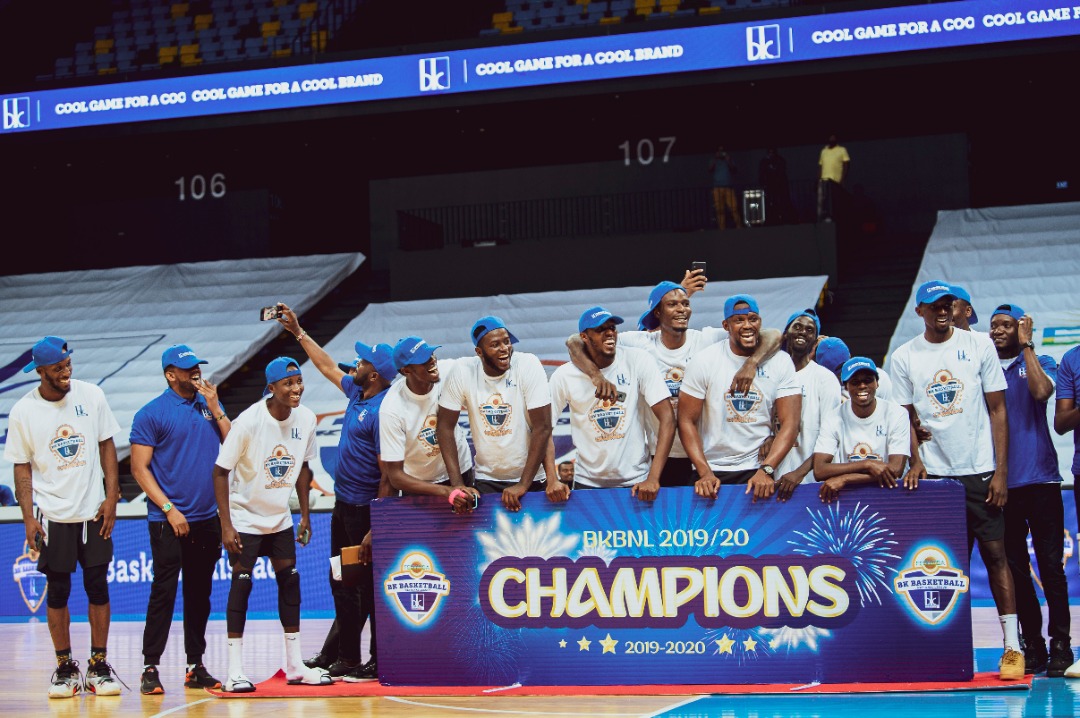 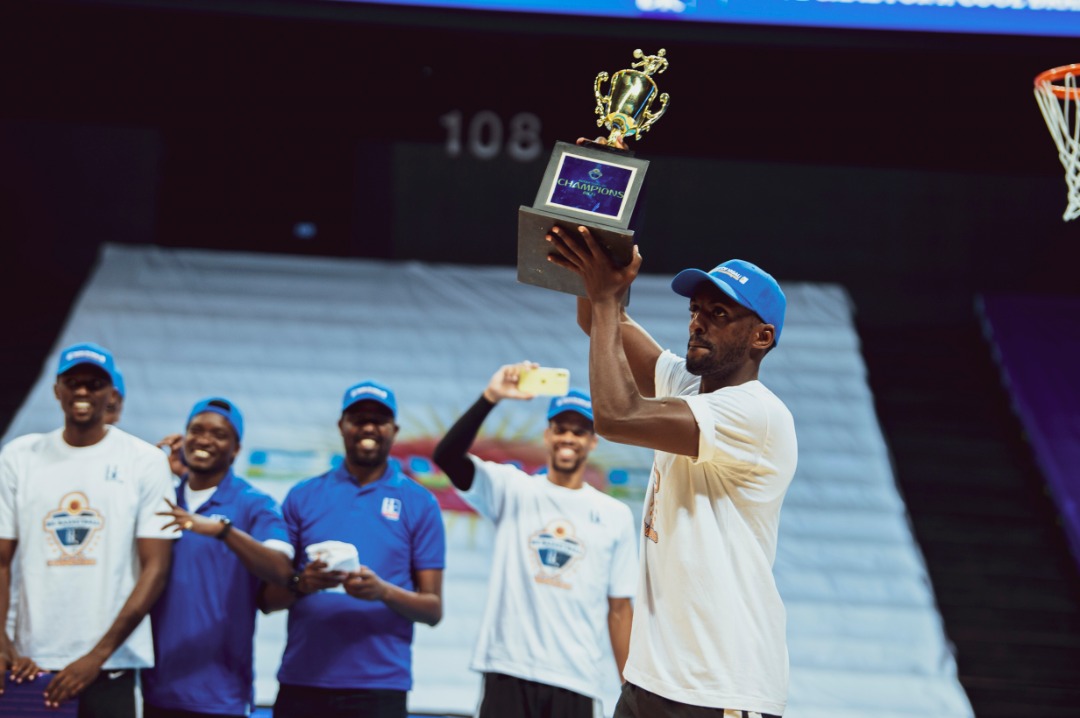 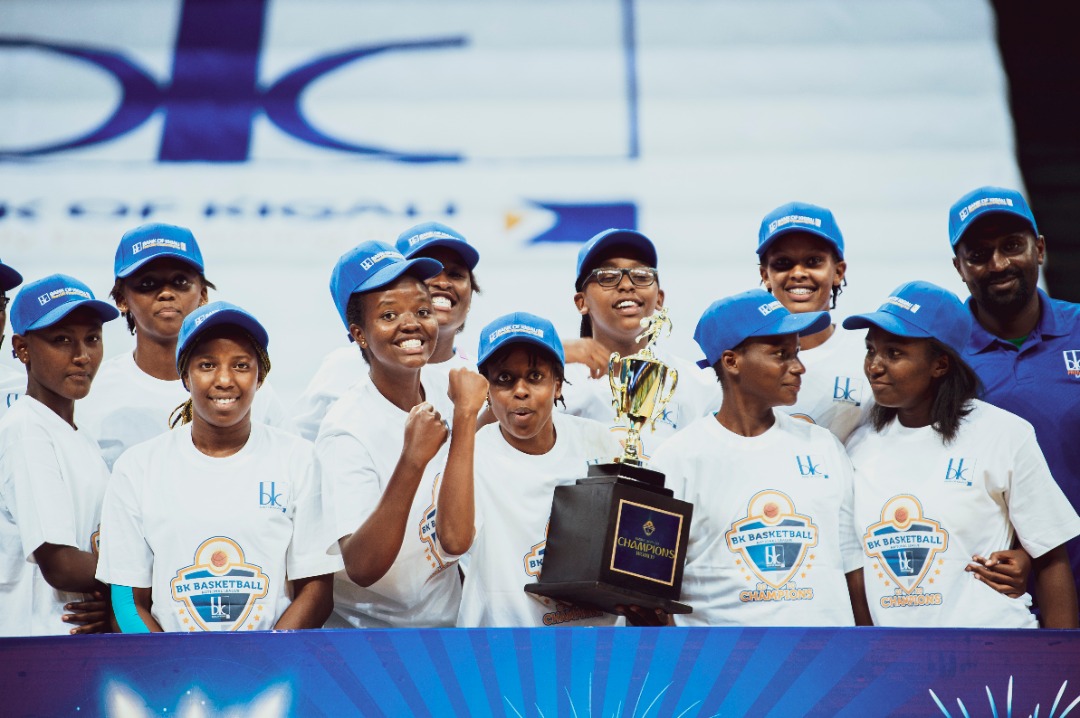 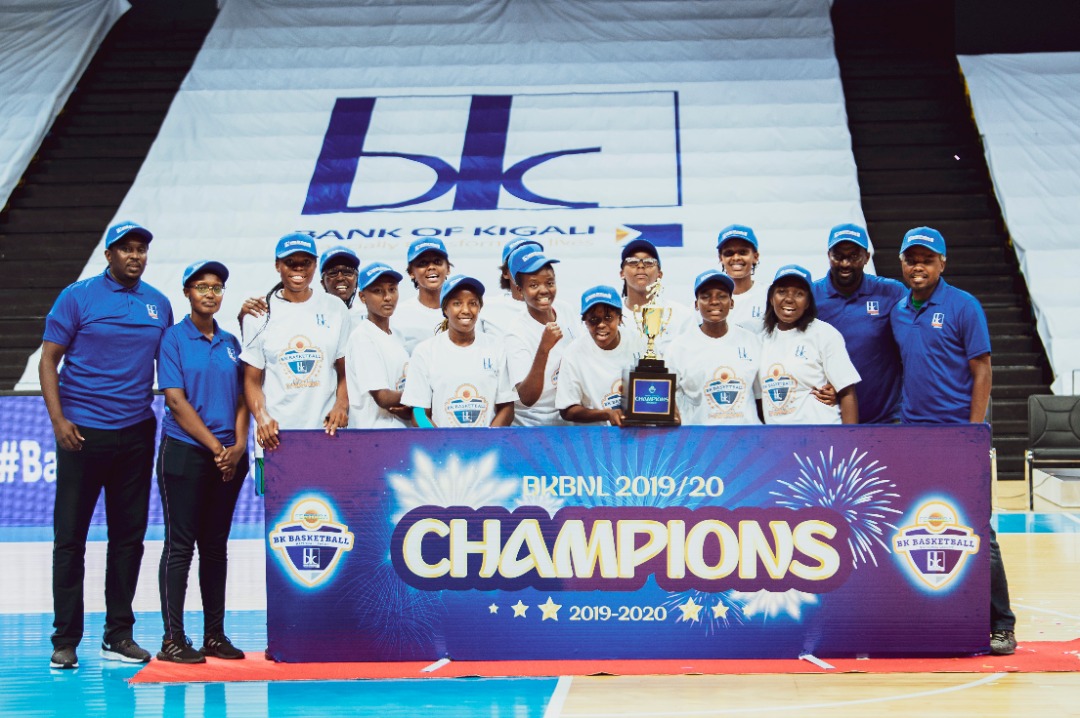 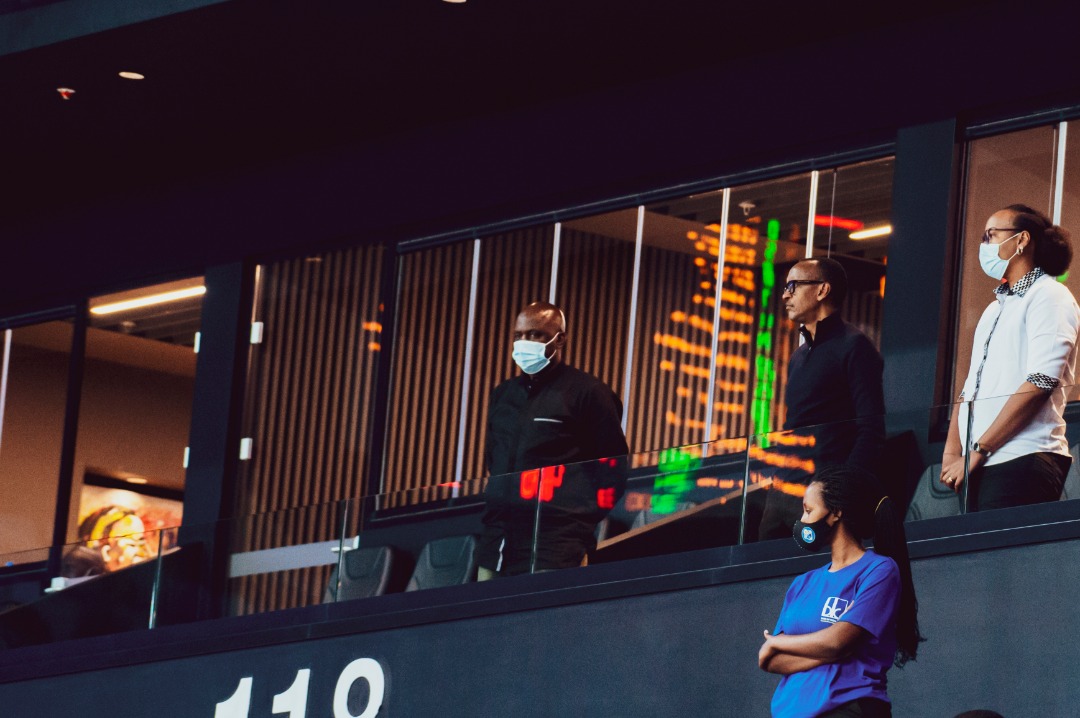 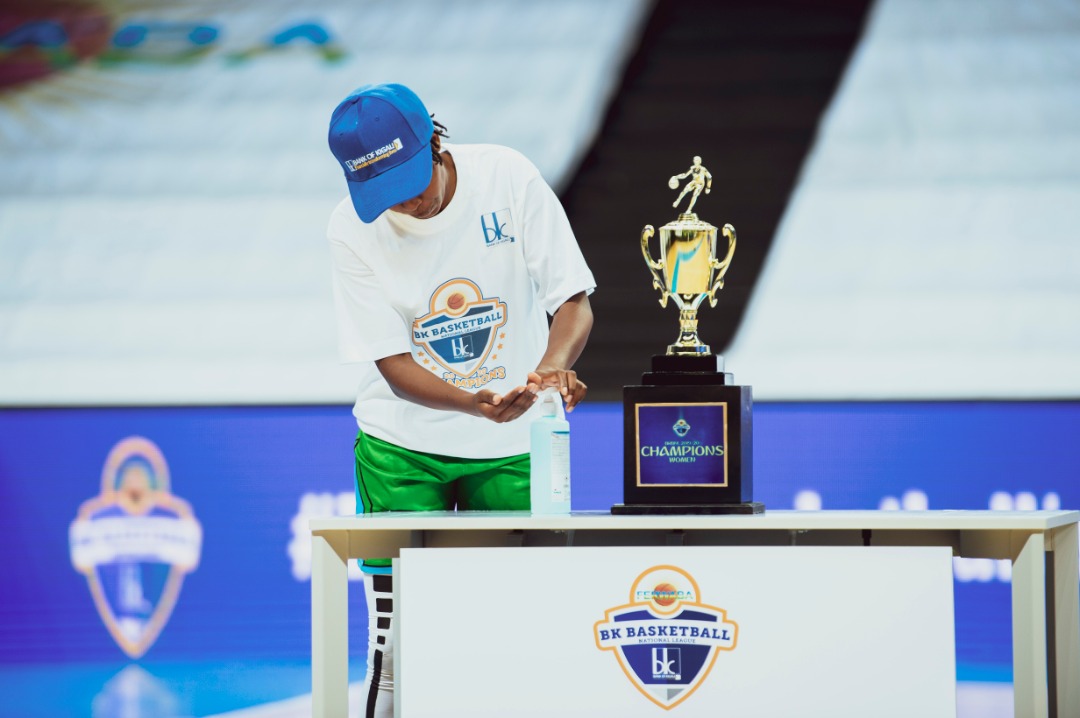 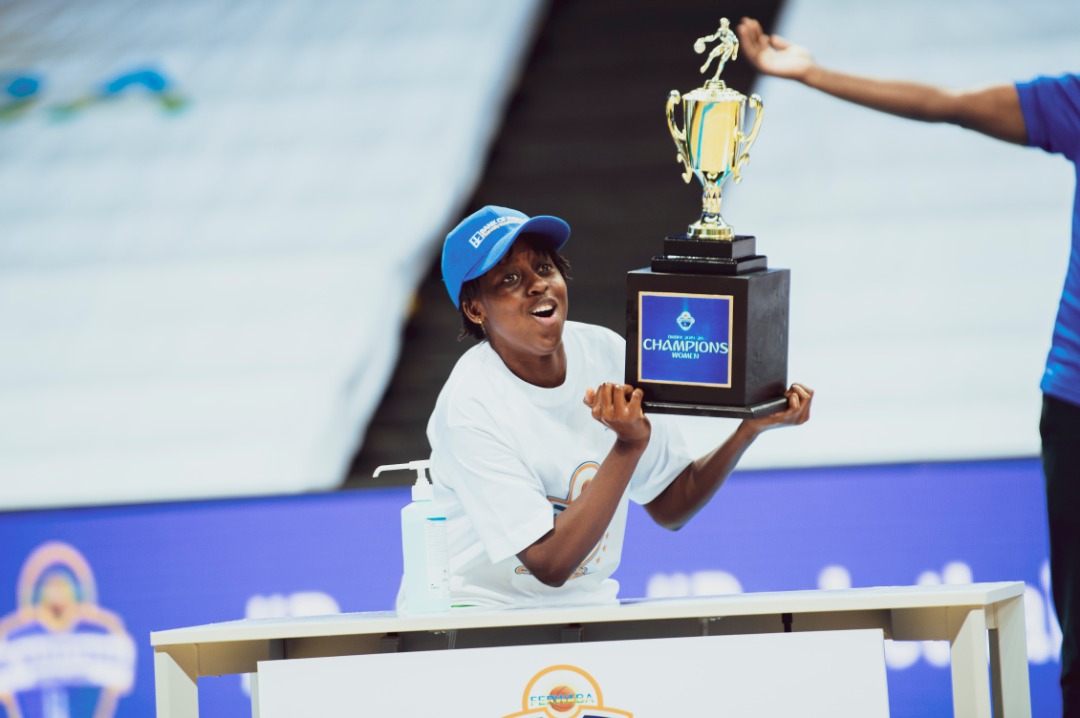 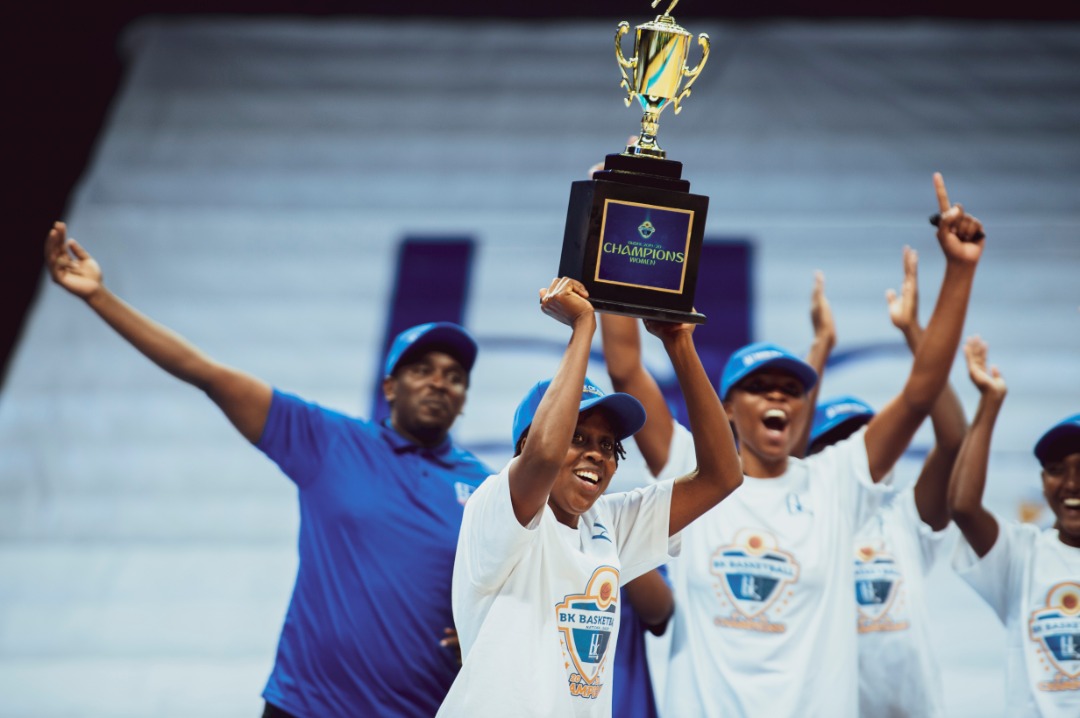